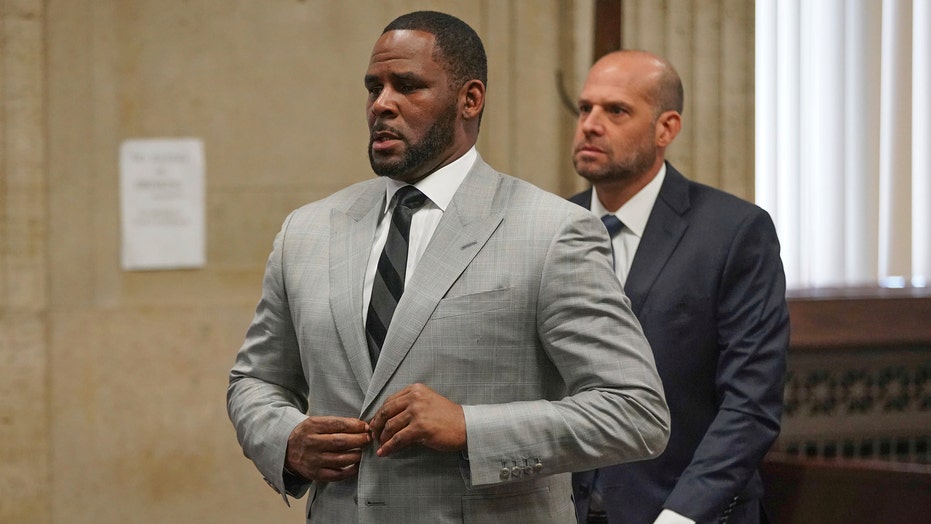 The 13-count federal indictment against the R&amp;B singer includes child pornography, enticement of a minor and obstruction of justice charges; Mike Tobin reports from Chicago.

R. Kelly was arrested in Chicago on Thursday and is currently behind bars because of members in his inner circle.

"Enablers" and former employees reportedly handed over more than 20 videos of the disgraced R&B singer having sex with underage girls, according to TMZ.

Gerald Griggs — who is the acting attorney for Joycelyn Savage's family and others — allegedly revealed that feds in the Northern District of Illinois have the videos.

The tapes reportedly feature multiple victims and the evidence can help build the case the feds are currently building e against R. Kelly. The videos can help secure indictments for sex crimes the singer is being accused of. 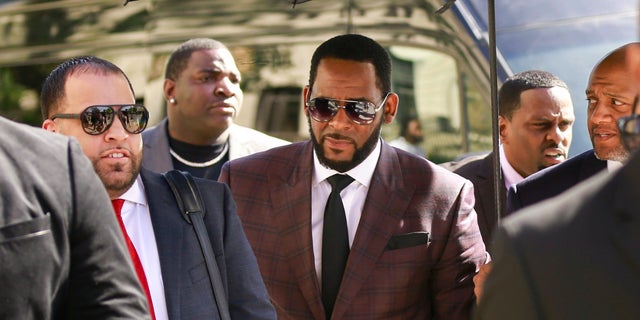 As Fox News previously reported, Kelly was arrested on a 13-count indictment, including charges of child pornography and obstruction of justice, and will remain in federal custody at least until Tuesday, when he's scheduled for a detention hearing. Prosecutors want him held without bail.

After his release, he's expected to fly to New York City and face charges brought against by a Brooklyn federal grand jury.

A separate indictment filed in the Eastern District of New York included charges of racketeering, kidnapping, forced labor and the sexual exploitation of a child.

The New York indictment alleges that the criminal acts occurred over two decades dating back to 1999, both in the U.S. and overseas. It accuses Kelly of engaging in sexual acts with girls under 18, of having sex with a woman without disclosing that he had a sexually transmitted disease and of producing child pornography.

Scientists think killer China virus has affected 1,700 despite only 50 cases