Home » Celebrities » Rachel Riley: Countdown guest hits out at host for being ‘bad at numbers’ after mishap

Rachel Riley, 33, got slightly confused on 8 Out of 10 Cats Does Countdown as she placed too many letters on the Channel 4 show’s famous board. The pregnant presenter encountered an issue when comedian Rob Beckett, 33, asked her for “two vowels” during a conundrum on the programme. In response, Rachel picked up the letters A, U and O while adding them to the board. After spotting the star’s mistake, Rob exclaimed: “I said two but don’t worry,” as the studio audience burst into fits of giggles.

You’re not very good at numbers are you?

The cheeky comic then went on to quip: “You’re not very good at numbers are you? That’s alright.”

In spite of the mischievous banter, Rob went on to select the remaining letters for the challenge.

However, Rachel took the opportunity to get her own back on the voice of Celebs Go Dating as she criticised his choice of a vowel for the final letter.

The former Strictly Come Dancing contestant pulled a bemused face as she asked Rob: “Are you sure?”

Rob admitted in response: “I don’t really know what I’m doing, so I’ll go by you.

“Yeah the other one please.” 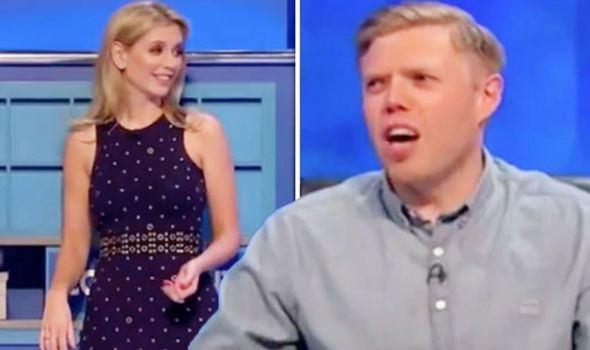 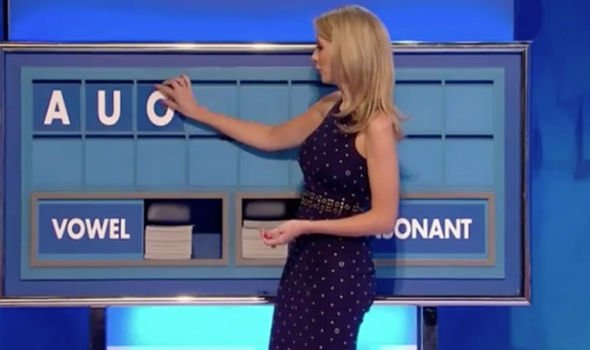 Rachel Riley and Rob’s funny exchange comes after the blonde beauty gushed about some sweet new family members on the show.

The mathematics expert, who is expecting her first baby with her husband Pasha Kovalev, 39, revealed her brother has taken in two kittens.

Rachel made the announcement when host of the programme Jimmy Carr, 46, said to her: “Rachel, I believe you’ve welcomed some new additions to the Riley family. What have you got?”

“My brother has got kittens, so I’ve now got kitten nephews,” the star replied with a smile on her face.

A photo of the tiny pets then flashed up on the screen, which showed them cuddling each other on a bed. 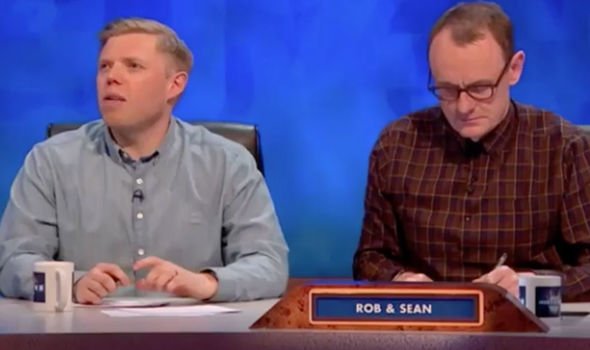 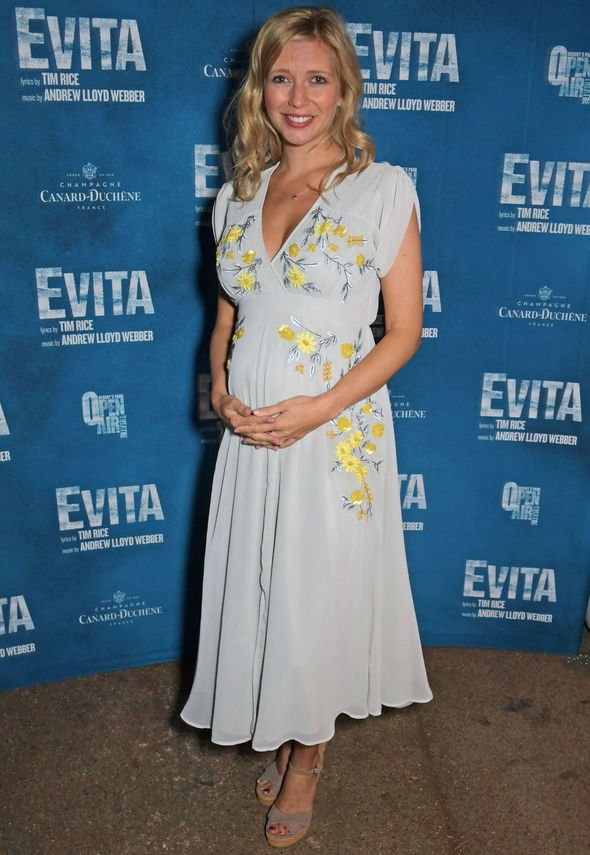 Sharing further details about the animals, Rachel added: “The one on the right, the ginger one, is called Egg and the one on the left is called RuPaul.”

Unfortunately, panelist Sean Lock, 56, changed the tone when he asked Rachel to picture the cats preying on birds.

The funny man said: “Just wait until you see them eating a bird’s head.”

Rachel shook her head in shock as she hit back: “I don’t like that.”

Sean cheekily continued: “There he is, chewing the eyes off a little bird.”

8 Out of 10 Cats Does Countdown continues Friday at 9pm on Channel 4.