Rachel Riley, 33, met her husband Pasha Kovalev, 39, when they were partnered up together for the 11th series of Strictly Come Dancing back in 2013. The Countdown host took the opportunity to reflect on her stint in the BBC dance competition in view of her 657,000 Twitter followers this morning.

Rachel shared a GIF of her performing the Salsa on the show in a pretty revealing orange outfit, which flashed a glimpse of her bottom as she twirled around the dance floor with the Russian dancer.

The star, who is expecting her first baby with Pasha, addressed the reason behind her throwback post and explained she was hoping to raise funds for Alzheimer’s Research UK with the tweet.

She wrote: “For every RT of this post, @Ubisoft_UK will donate £1 to Alzheimer’s Research UK up to £60k (target doubled!) to celebrate 10 years of Just Dance.

“Before we salsa-ed Pash said just enjoy yourself, so I did! Dancing is hard @AlzResearchUK #JustDanceMemories #Strictly,” alongside a cheeky face with stuck-out tongue and winking eye emoji. 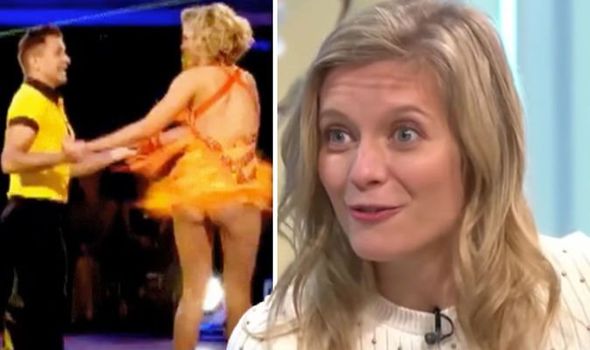 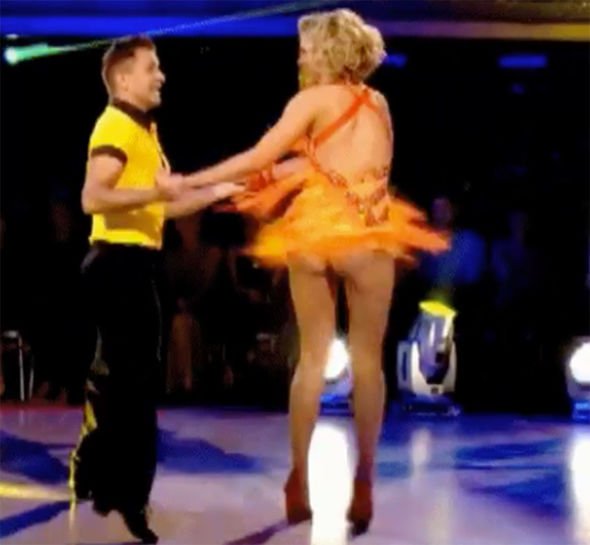 One person replied: “These are making me want to see you both dancing again.”

Another added: “One of my favourites of yours retweeted!”

“That bum wiggle though,” a third fan mischievously commented. 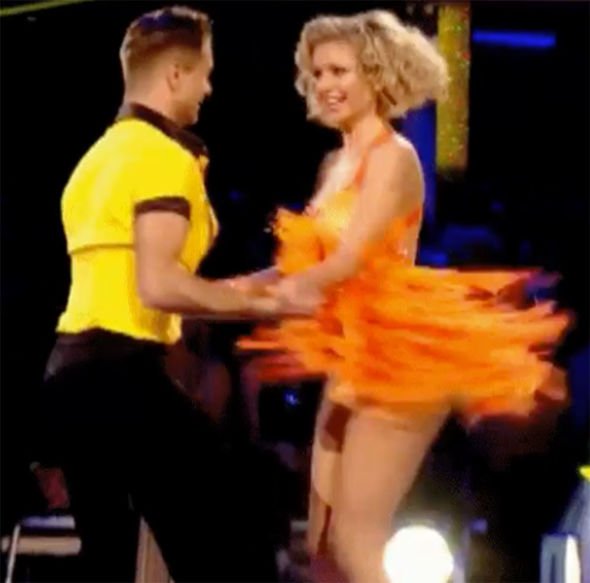 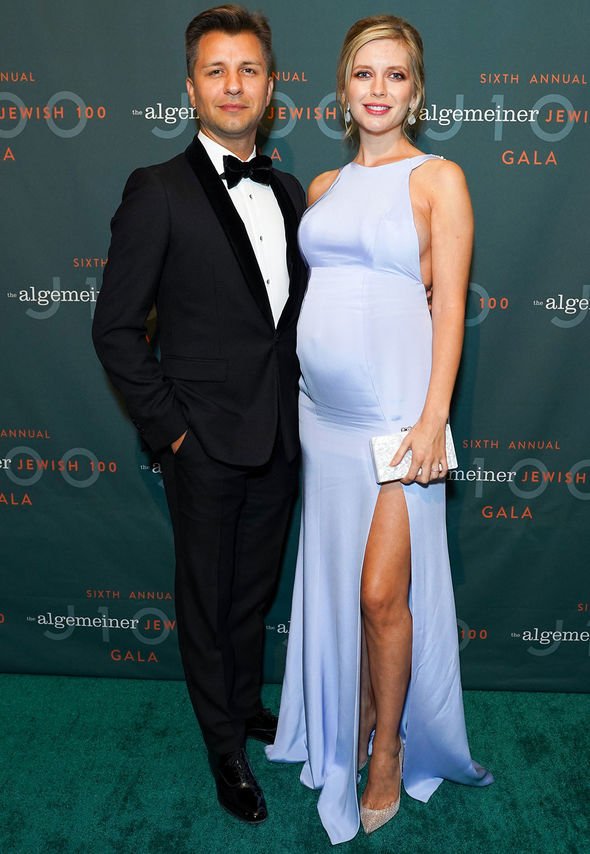 Rachel and Pasha reached week six of Strictly before losing out in the dance-off to Abbey Clancy and Aljaž Škorjanec.

The couple then found romance after the show ended and went on to tie the knot in Las Vegas earlier this year.

Elsewhere, Rachel opened up about her and the former Strictly pro’s parenting fears, admitting they are both “scared and excited”.

The TV personality was recently given the opportunity to test out being a mum as she took part in new reality series My Famous Babysitter on W.

Speaking about the experience to The Mirror, the presenter said: “It’s crazy how the universe has plans for you.

“At the end of last year I was thinking about a family and I guess this show is the only way you can try before you buy with kids!”

She went on to reveal: “Pasha and I are honestly really excited.

“It’s scary and exciting all at the same time. Our parents are over the moon and so are our friends.”

Rachel then divulged her concerns that neither her or Pasha would take on the role as the “disciplinarian” with their child, who is due to be born in December.

She told the publication: “I don’t think either of us will be a disciplinarian.

“I think we might have a shock in store when the little one’s drawing with crayons all over the wall!”

Rachel added: “It’s quite possible our little one is going to have both of us wrapped around their little finger!”