For the weekend of May 5, Streamline recommends “Dear White People” in the top Netflix spot for the first time. It’s a relief that a great show has finally come along to unseat “Collateral” from its eight-week-long perch in the top spot.

This Netflix ranking has traditionally had much more churn at the top spot, but April was just a deadzone for new shows. The May lineup is already looking much, much better.

The great show is the aforementioned “Dear White People.” This is the second season, but the show is calling it “Volume 2″ if you want to be slightly more accurate.

I loved the first season of this show and the second one doesn’t disappoint. You have to ignore that the show is geared towards a younger audience, so broad strokes of heavy-handed writing are sometimes deployed to get points across very clearly. But for the most part, the characters are very believable while the arguments being made are nuanced and poignant.

Especially in this Donald Trump era, it’s rejuvenating to watch a show that explicitly focuses on bridging divides and the behind-the-scenes struggles of what it means to try and do that.

“The Rain,” Season 1, also joins. This is another show where it’s a bit unclear whether this is for young adults or adult adults. Judging by the response the promotional rollout for this show has received, this might be one of the more popular shows Netflix releases this month, even as a Danish import with subtitles.

Honestly, I wanted to like this sci-fi thriller about a virus wiping out society more than I did. “The Rain” can be ridiculous as the writing is super cringeworthy. It’s still a fun show, thoug, and it’s interesting to watch how quickly the plot moves. It’s one of those storylines where the plot hinges on characters doing the dumbest things imaginable and you’re supposed to just accept that.

That said, this has also gotten decent reviews, somehow. So I’m including the show pretty high in the rankings because you still might like this. Just know that I didn’t.

Watch the trailers below. And if you want to stay up to date with what to watch on a weekly basis, make sure to subscribe to the Streamline newsletter. 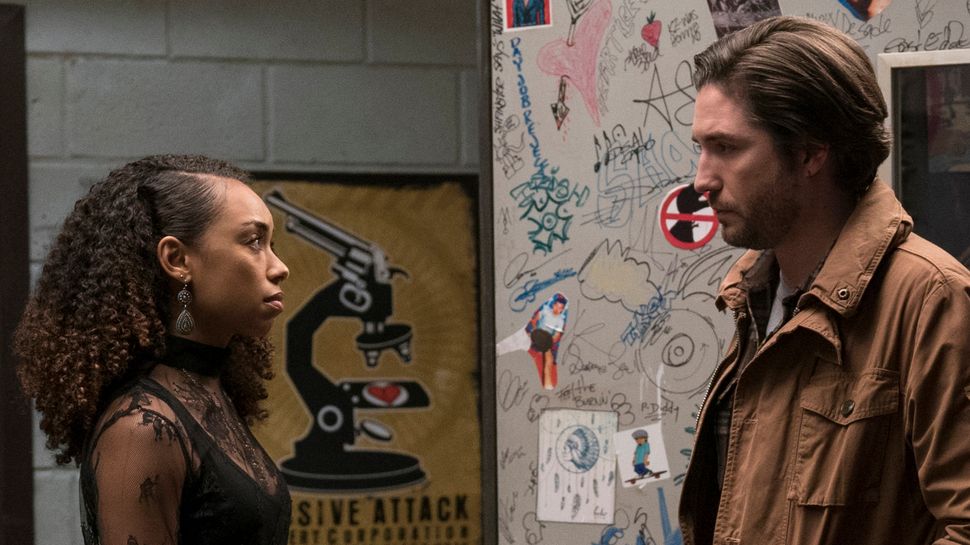 1. Mitch Hurwitz, creator of “Arrested Development,” re-edited the polarizing fourth season of that show to look more like the original three. It’s so good. That fourth season had originally thrown out the show’s narrative formula to focus on a single character each episode with confusing timelines. I still loved that fourth season, but could understand why fans were disappointed. But now, basically half a decade later, that season is “fixed,” and you should definitely check it out again.

2. Netflix actually had a few surprise announcements this week (including the “AD” news). The popular but controversial show, “13 Reasons Why,” will return May 18 for its second season. And Michael C. Hall will star in a show called “Safe” that will debut May 10. It will be a jam-packed month for new shows.

3. Claire Foy officially got more money for her work on “The Crown” to rectify the pay disparity she had with Matt Smith on the show. Smith had been paid more despite Foy playing the title character. She received a check for $275,000.

4.  CEO Reed Hastings announced he’s going to try to get in fewer fights. Specifically, he said he’ll try to avoid a public spat like he had with the Cannes Film Festival a few weeks ago after the festival disqualified the service’s projects from competition. Hastings said that Netflix will no longer try to disrupt the theater business and just put their movies on the service.

5. And “Unbreakable Kimmy Schmidt” will end. But not until the first half of its upcoming Season 4 debuts. And then the second half. And then maybe a movie too. Still a lot more Kimmy Schmidt to come.

People on Twitter are claiming they want to have sex with the robot from “Lost in Space.” Netflix responded on Twitter to say “excuse me” and “you’ve really upset me.” Fun.

Streamline includes related reading below the show recommendations, as well as a list of other shows and movies joining the service this week. 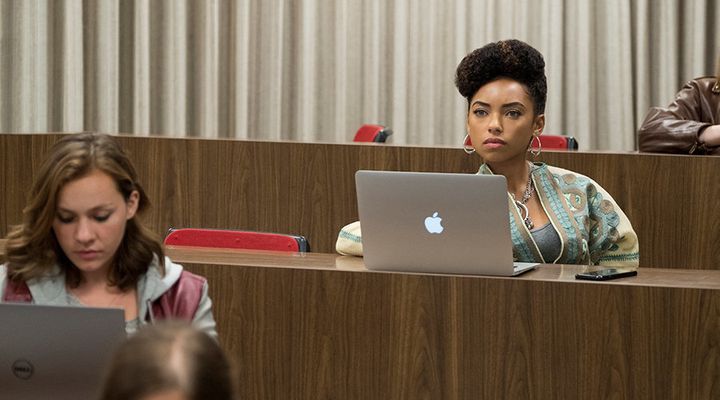 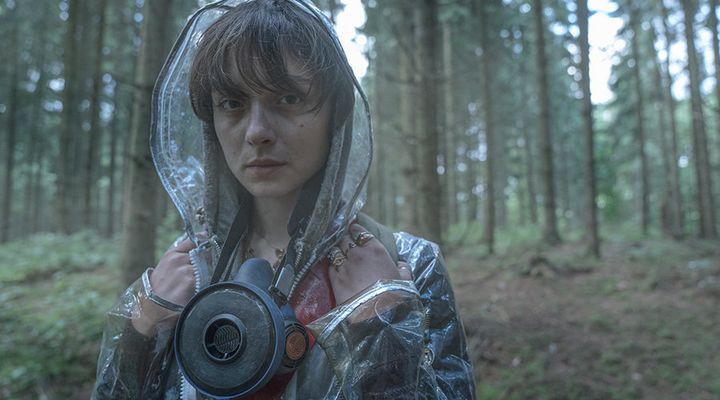 And here are the shows and movies arriving on Netflix through the rest of this week: