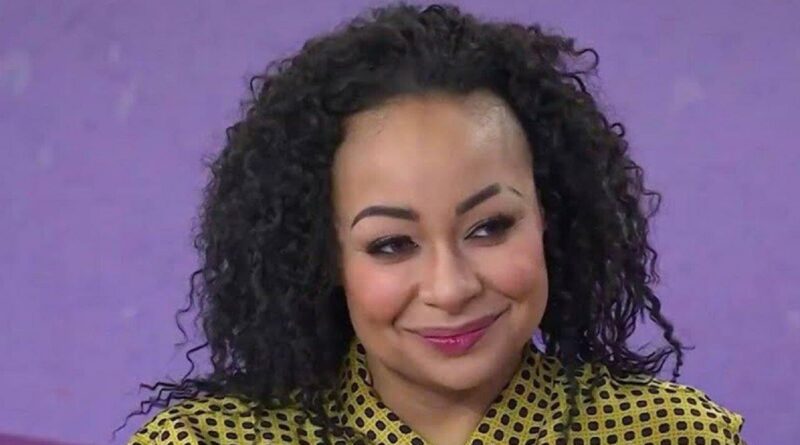 The former Disney actress defends herself for not correcting people who mispronounced her name as a child, explaining that she was told it was better that way.

AceShowbiz –Raven-Symone was instructed to mispronounce her name at a young age. The 37-year-old actress – who is famous for having starred in the title role Disney Channel sitcom “That’s So Raven” from 2003 until 2007 – explained earlier this week that, although the second half of her double-barrelled moniker has always been pronounced publicly like Simone, it is actually “See-mon-ye” and, after receiving questions from fans, took to social media on Monday, January 23, 2023 to explain the situation.

“Yo, people out here real mad that I never said, ‘Hey, my name is Raven-Symone and you’re watching Disney Channel.’ I didn’t do that because at a very young age I was told to tell people my name was Raven-Symone and it just never left my body,” she said in a video posted to TikTok.

“Except when I go to French-speaking countries. I’m like, ‘Yeah, it is spelled that way and that’s how it should be pronounced.’ But coming here, to where I’m living, Raven-Symone is just fine.”

The former “The View” host – who is five seasons into the “Raven’s Home” reboot – went on to clarify that she “doesn’t correct people” on the pronounciation of her name and insisted that she is “not tripping” over the technical inaccuracy.

She added, “So, yes. I don’t trip over it. I don’t correct people, but the correct spelling of my name is pronounced Raven-Symone, but you can call me Raven-Symone. I’m not tripping over it.”

Meanwhile, Raven – whose full name is Raven-Symone Christina Pearman-Maday – recently reflected on the success of her Disney franchise and was “so happy” that fans still remember her for starring as the teenage psychic and wannabe fashion designer.

She said, “It’s our 20th anniversary and it’s amazing how long this franchise brand has lasted in the hearts of the community. I’m so happy for it. And the fact that ‘That’s so Raven’ is also a sentence, is crazy to me. Now, where’s my coin? Nah, I’m just playing!”