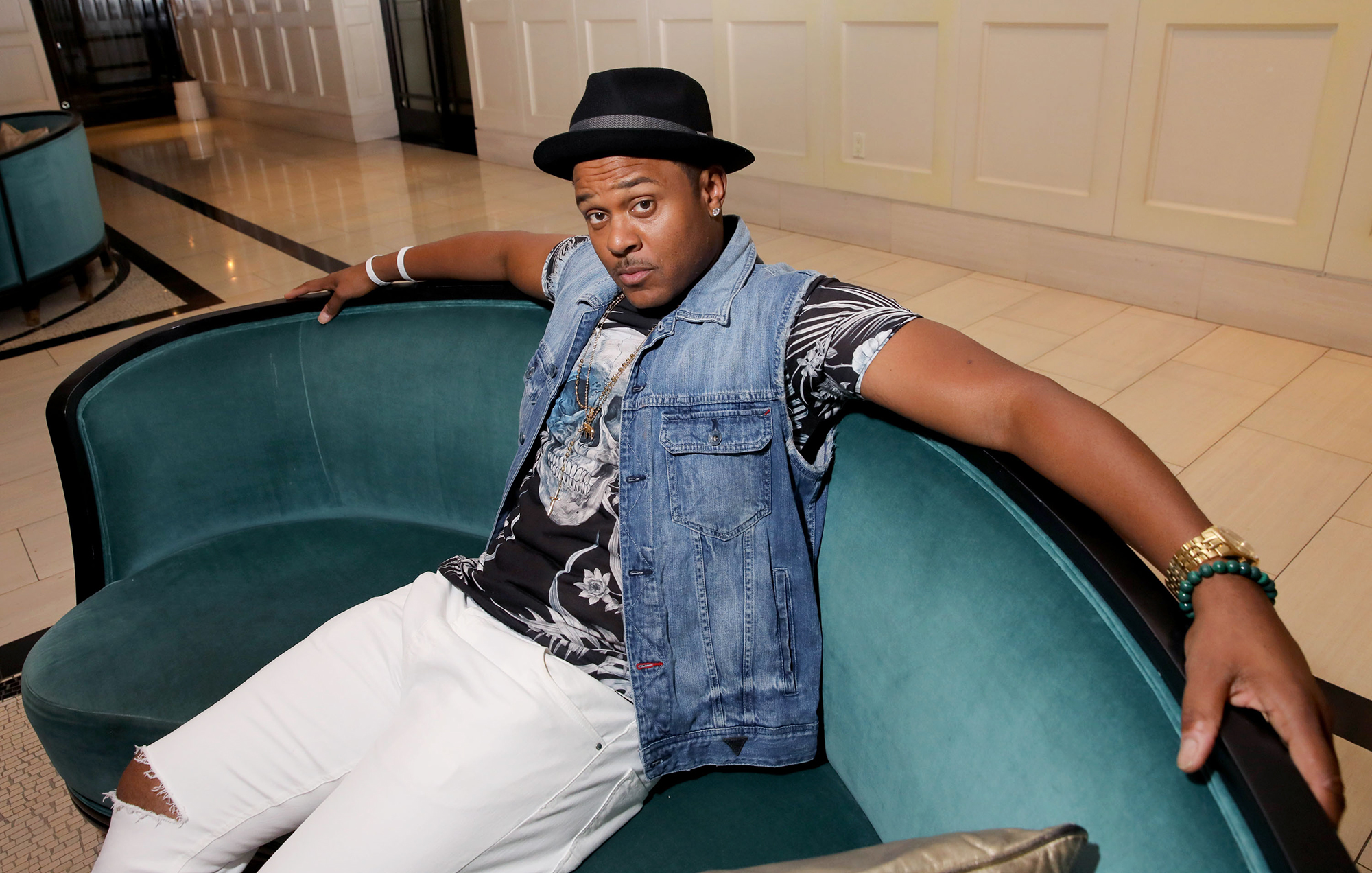 Sgt. Derek Green tells Us that the actor, 41, was booked for driving under the influence of alcohol and child endangerment after his Chrysler 300 hit a parked car at approximately 7:30 p.m. Police said that witnesses reported seeing Hall’s sedan weaving in and out of traffic while his 2-year-old son, Djulian, was seated on his lap. One of the witnesses saw the child’s hands on the steering wheel.

“Mr. Hall displayed obvious signs of alcohol intoxication and was unable to perform standardized field sobriety tests,” Sgt. Green tells Us. “Mr. Hall’s 2-year-old son was riding in the car with him at the time of the collision and was determined to have been riding in the vehicle unrestrained, as required by law.”

No injuries were reported after the accident. Djulian was released into the custody of his mother, Linda Hall.

The actor is currently being held in the Burbank City Jail in lieu of $100,000 bail. He is scheduled to appear in court on Friday, October 5.

The star is best known for his role as Daryll on the Showtime drama Ray Donovan. He previously appeared on The CW/BET’s The Game, and portrayed Muhammad Ali in the 2016 biopic Chuck.

Us Weekly has reached out to Hall’s rep for comment.