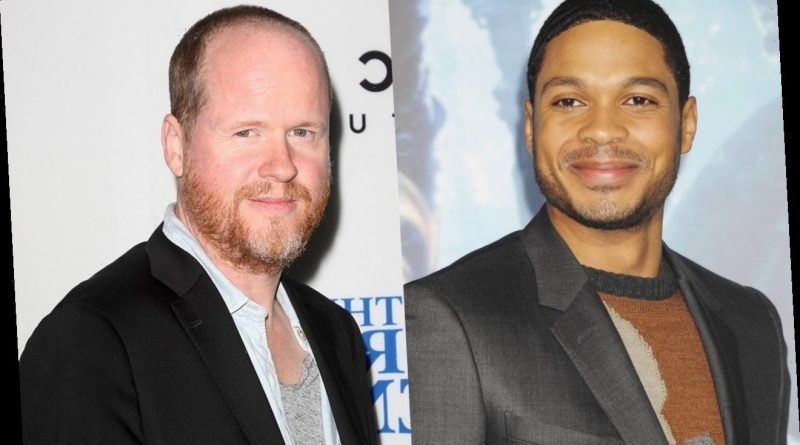 The Cyborg depicter fires back at the former U.S. federal judge who insists Walter Hamada did not interfere with the investigation into misconduct allegations against Whedon.

AceShowbiz -The independent investigator who examined actor Ray Fisher‘s allegations of misconduct on the set of “Justice League” has insisted DC Films President Walter Hamada did not interfere with the case.

Fisher has been attacking Hamada on social media for months, accusing him of “interference” in the internal investigation ordered by Warner Bros. officials into Fisher’s claims of inappropriate behaviour against director Joss Whedon and producer Geoff Johns on the set of the 2017 blockbuster, following original filmmaker Zack Snyder‘s decision to step down after the death of his daughter.

The actor, who played Cyborg, repeated his allegations against Hamada again on Twitter on Saturday (27Feb21), after suggesting the new Superman reboot J.J. Abrams is developing with novelist Ta-Nehisi Coates for the studio, rumoured to feature the first black Superman, is just a ploy to cover up the instances of racist treatment he reportedly experienced behind the scenes of “Justice League”.

“Do ya’ll remember that time Walter Hamada and @wbpictures tried to destroy a Black man’s credibility, and publicly delegitimize a very serious investigation, with lies in the press?” Fisher tweeted. “But hey, Black Superman…”

The woman behind the investigation, identified as former U.S. federal judge Katherine B. Forrest, has since broken her silence over Fisher’s repeated claims of wrongdoing against Hamada, declaring, “I am disappointed by continued public statements made suggesting that Walter Hamada in any way interfered with the ‘Justice League’ investigation. He did not.”

But Judge Forrest’s words have only fired up Fisher even more.

Responding to the press release, he posted, “As I’ve said from the start: Walter Hamada ATTEMPTED to interfere with the JL investigation. He was unsuccessful in doing so because I did not allow him to.”

“Having the investigator make a statement claiming there was no interference is purposely misleading and desperate.”