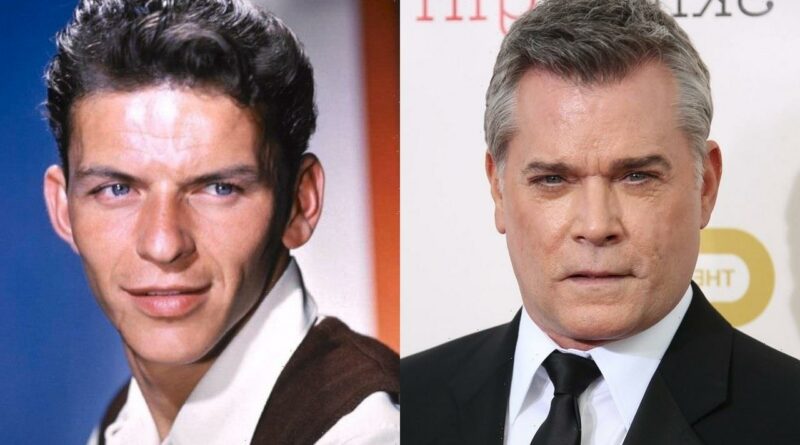 The ‘Goodfellas’ actor has apparently offended Nancy and Tina Sinatra after he turned down the offer to play their late father in a miniseries they were developing.

AceShowbiz –Frank Sinatra‘s daughters once sent Ray Liotta a horse’s head after he passed on their offer to play their famous dad.

Nancy and Tina Sinatra previously approached the actor about playing Frank in a TV project they were working on about their father, but he turned down the role.

“The daughters, they wanted me to do a miniseries when they were doing a miniseries about it and I just felt too uncomfortable,” he tells former U.S. late night talk show host Jay Leno.

Then another opportunity arrived to play the “My Way” hitmaker – in 1998 HBO film “The Rat Pack” – and this time Ray said yes, but he had a nasty surprise on the set once filming was underway.

“We were doing the movie and I got delivered a horse’s head,” he shares, a reference to a famous scene in classic mafia movie “The Godfather” involving a bloody, severed head.

“Obviously, it wasn’t a real one, but it was a horse’s head. And, you know, a horse’s head means you’re toast. It turned out that his daughters sent it and said, ‘Oh, you could do this one, but you couldn’t do the one that we wanted you to?’ “

Nancy and Tina’s planned miniseries never made it to the screen, but “The Rat Pack”, which also starred Don Cheadle as Sammy Davis Jr., Joe Mantegna as Dean Martin, and Angus Macfadyen as Peter Lawford, scooped three Emmy awards in 1999.