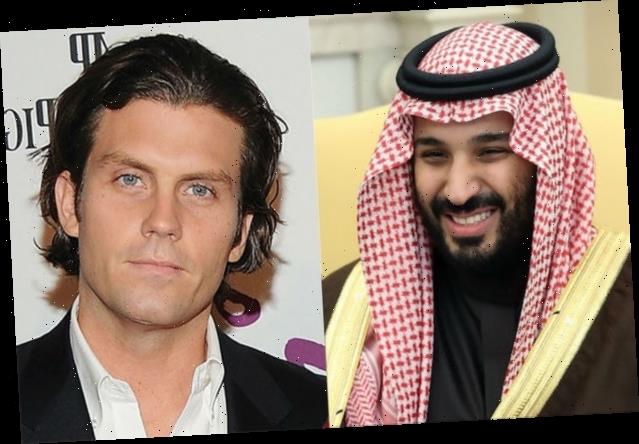 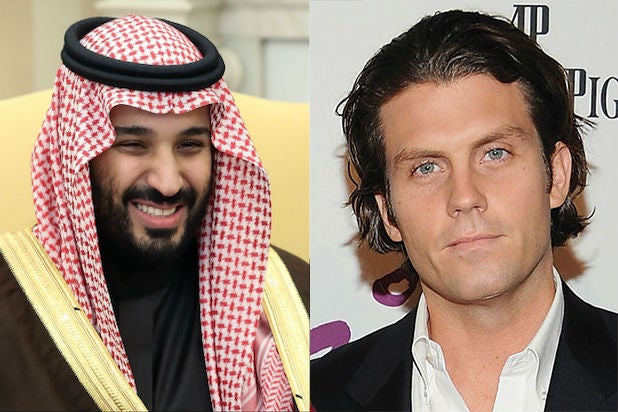 The hashtag #BoycottRollingStone trended on Twitter Friday after a blog post highlighted the ties that Jay Penske, the owner of the magazine’s parent company Penske Media, has with the Saudi Arabian government.

The post on a Washington blog the Hill Reporter by Tara Dublin mixed up facts about Penske, but noted his father’s support of Trump:

“[I]n more recent years, the magazine has seen its share of bad publicity in light of bad decision making, which led to the ultimate bad decision: Rolling Stone was sold to the son of Trump-backing multimillionaire Roger Penske, Jay Penske,” said the Hill Reporter piece published Thursday. “Jay is a high-profile GOP donor who fired tenured and experienced journalists, then hired hacks to write tabloid level pieces that leaned so far to the right, he was awarded a Presidential Medal from the former guy himself.” (Editors note: it was Roger, not Jay Penske, that was awarded the Presidential Medal of Freedom in 2019.)

Penske Corp gave $676,000 in donations to Republican candidates in the 2020 election cycle, according to Opensecrets.org.

In addition to Rolling Stone, Penske’s company also owns Hollywood publications including Variety, Deadline, Billboard and The Hollywood Reporter. A representative for Penske Media did not immediately return a request for comment.

The post also shone a light on a topic very familiar to readers of TheWrap: A $200 million investment by a Saudi Arabian public fund Penske accepted in 2018. In 2019, TheWrap demanded to know why Penske had remained silent on the investment stake, even after U.S. intelligence reports confirmed that Saudi Crown Prince Mohammed bin Salman himself ordered American journalist Jamal Khashoggi’s gruesome murder.

Thursday’s Hill Reporter piece came about after, it said, a pro-Trump Rolling Stone writer “recently contacted MeidasTouch, the anti-Trump PAC founded by the Meiselas Brothers, with a list of accusations he was about to write in an article specifically crafted to defame them.” The Hill Reporter and MeidasTouch PAC have an established relationship; the PAC’s videos regularly appear on the Reporter, accompanied by promises from the editor to Reporter readers that the site “will bring you their videos regularly, as they produce them.”

Rolling Stone readers and Twitter users seemed much less concerned on Friday about the relationships of PACS or articles “specifically crafted to defame them” than they did about the Trump and Saudi ties of Penske, whose company operates more than 20 publications.

Democratic writer and editor Grant Stern tweeted, “Rolling Stone used to be the home of Hunter S. Thompson, now people are tweeting #BoycottRollingStone after their ties to Trump and the Saudis have been exposed.”

Others urged their followers to “please read” the piece detailing the magazine’s “demise.” Federation of American Scientists fellow Dr. Eric Feigl-Ding repeatedly flagged the piece to his half-million followers.

Even actor and activist Rosanna Arquette got in on the call to boycott as it began to take off going into the weekend. Some Rolling Stone subscribers announced they have canceled their subscriptions.