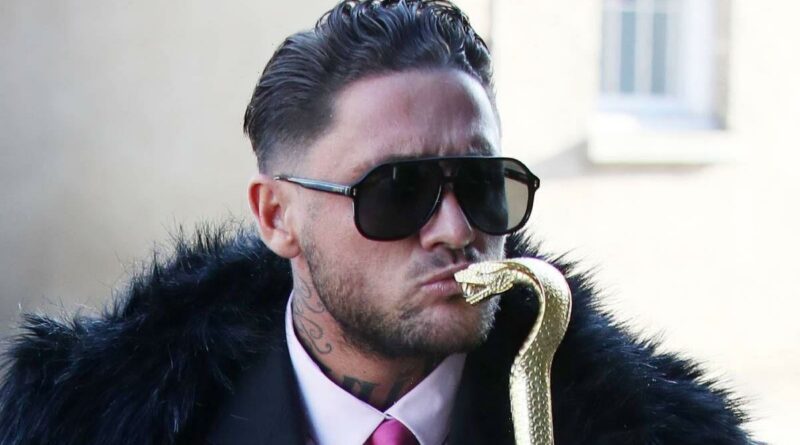 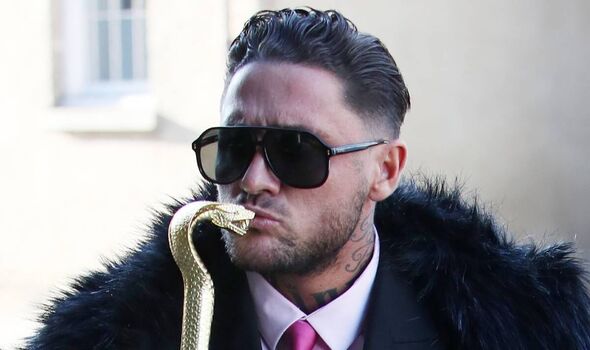 Bear, 32, who won Celebrity Big Brother in 2016, and Towie star Georgia Harrison’s encounter in his garden was caught on CCTV in August 2020. He told Chelmsford Crown Court he deleted the footage that day and shared it only with Ms Harrison, 27.

But the jury didn’t believe him – unanimously convicting him of two counts of disclosing private sexual photographs and films with intent to cause distress.

He was also found guilty of voyeurism by a majority verdict of 10 jurors to two. He could now face up to two years in jail, an unlimited fine – or both.

Bear, who launched a 50 percent off deal for his adult entertainment website off the back of trial coverage, complained he had not had a fair hearing because of the way the case was reported.

He complained: “I was fighting a losing battle.” Judge Christopher Morgan replied: “Thank you for that observation.” Ms

Harrison, who has also appeared on Love Island, waived her right to anonymity. She appeared to sigh with relief as the guilty verdicts were returned.

Jurors had heard that she and Bear had consensual sex at his home in Loughton, Essex, but she did not know they were being recorded. She said she told him not to share the video but he did so anyway.

He was bailed until January 31 for reports and sentencing.