Home » Celebrities » Rebel Wilson opens up about her finances pre-fame 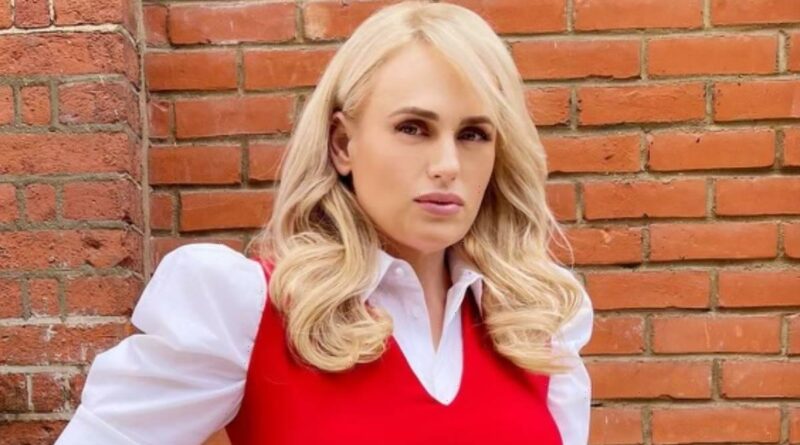 Rebel Wilson is worth a cool $22million but just a few years ago her bank balance was barely in the green. The Australian star made some major revelations about her finances while shooting an advertising campaign, Pay Better, for Afterpay.

Rebel, 41, revealed times were incredibly tough when she left her home country to embark on a career in Hollywood and admitted: “When I moved to America I had to start all over.

“It was a huge financial risk, and I remember selling everything I owned; my car, my Apple computer that I loved, every single possession to fund coming to America.

“I started from nothing, and I remember living on about $60 a week for a year, until Bridesmaids came out, and I got consistent work after that.”

The hit movie was released in 2011 meaning Rebel has amassed her fortune in just ten years. She’s now a hugely successful movie star with projects lined up back-to-back.

Rebel recently wrapped filming on her first non-comedic film, The Almond and the Seahorse, and has thrown herself into another project already, Senior Year.

The actress has lost more than 70lbs over the last 18 months but has previously revealed she suffered emotionally after staying overweight for the sake of her movie career.

She said she was paid a big salary to maintain her larger physique and that had an impact on her health.

Rebel at the Bridesmaids premiere in 2011

Rebel told The Sun: “It’s not like I want to lose weight and get to around a certain number.

“It’s more than that, it’s about dealing mentally with why I was overeating and I had a job where I was paid a lot of money to be bigger, at times which kind of can mess with your head a bit.”

Rebel now feels better than ever since making her health a priority and continues to take Hollywood by storm.