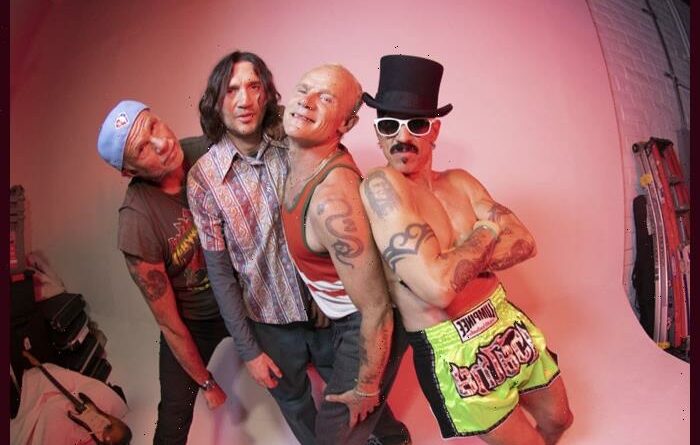 Red Hot Chili Peppers, one of America’s best-selling rock bands’ music video for “Californication” has hit a milestone of one billion views on YouTube.

The music video ends with a catastrophic Earthquake in California, with all the bandmembers meeting at the center of the Earth.