A mother-daughter duo like no other! Reese Witherspoon and her daughter, Ava Phillippe, are thick as thieves and share a truly special bond.

“They’re best friends,” a source reveals in the new issue of Us Weekly. “They just love being together.” 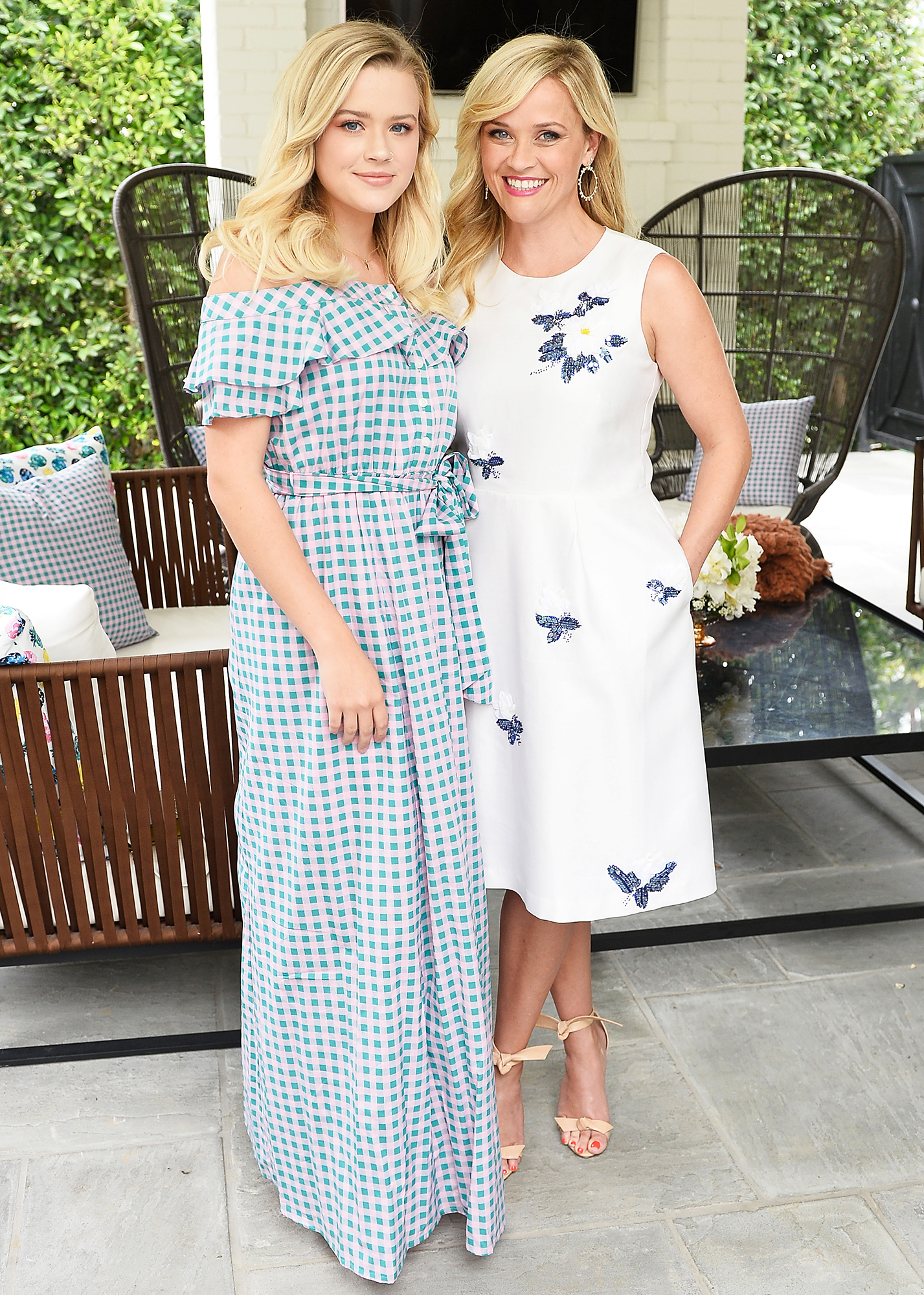 Although Ava, 18, struggled in the aftermath of her parents divorce (Witherspoon split from Ryan Phillippe in 2007 after eight years of marriage), she and Witherspoon, 42, have strengthened their relationship in recent years. In fact, the Big Little Lies actress remarriage to talent agent Jim Toth in 2011 made “the family feel whole” and ever since, they’ve been inseparable.

“Reese and Ava talk several times a day and they go to each other for everything,” the insider noted, later adding that the blonde beauties enjoy traveling and working together on the Legally Blonde star’s label, Draper James. “[Ava] has learned so much by being with her mom and traveling the world with her.” 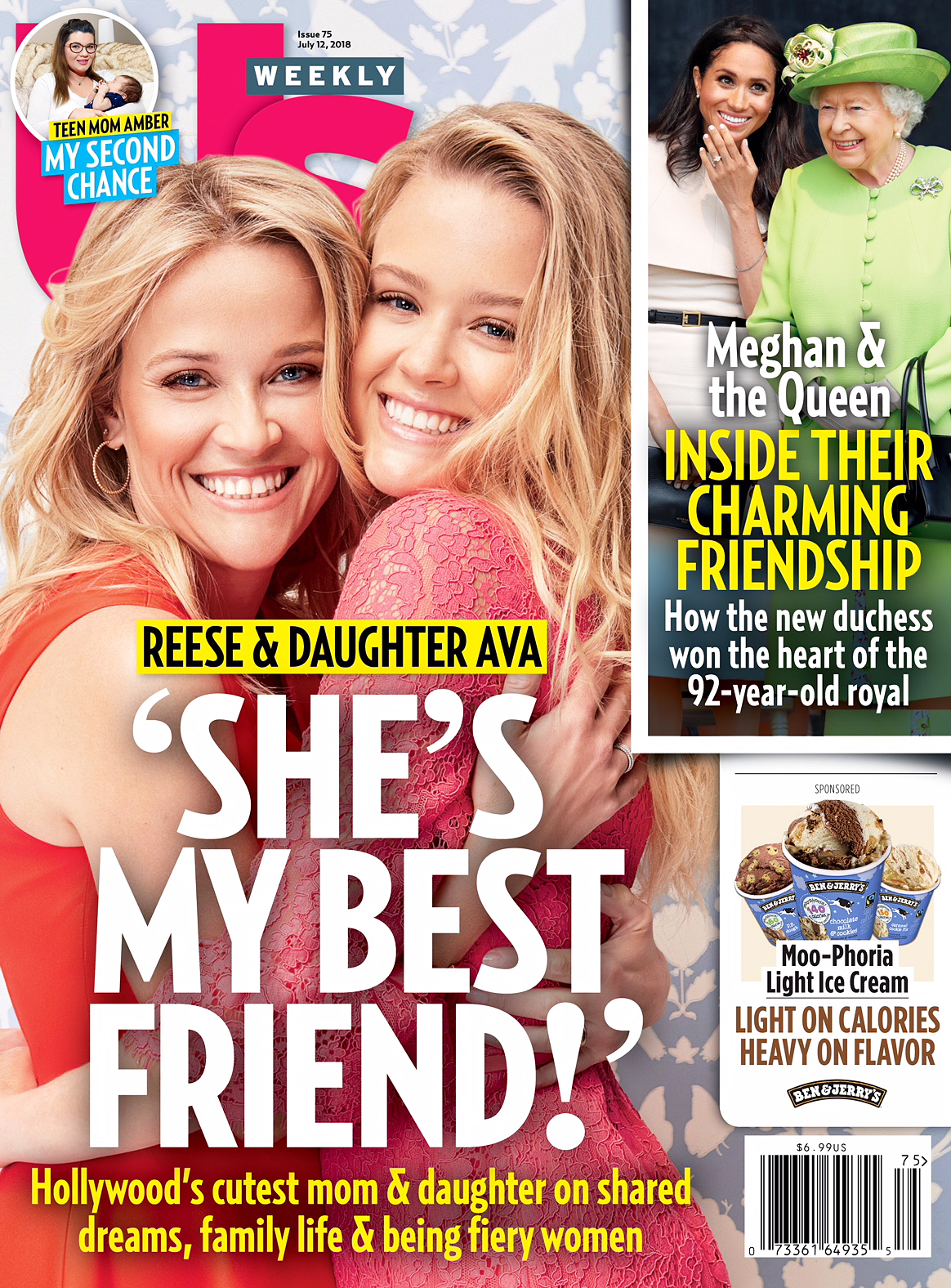 The Emmy-winning producer also shares a wonderful relationship with her other children too. Witherspoon, who shares son Deacon, 14, with ex Ryan and son Tennessee, 5, with Toth, is “a really good mother,” says the source. “Reese is honest with her kids and they feel comfortable talking to her about anything. She’s equally involved in all of their lives.”

For more on Witherspoon’s relationship with Ava and how well her three kids get along, pick up the new issue of Us Weekly, on newsstands now!