In honor of Prince Harry selecting Prince William as the best man in his upcoming wedding to Meghan Markle, Us Weekly is revisiting when the roles were reversed seven years ago.

Back in April 2011, Harry, now 33, served as the premier groomsman in William, 35, and Duchess Kate’s nuptials at Westminster Abbey in London. As the bride, 36, made her way down the aisle, the former Army helicopter pilot, clad in a traditional military uniform, famously turned to his older brother, smiled and whispered, “Wait till you see her.” It was just one of the many touching moments during the royal ceremony. 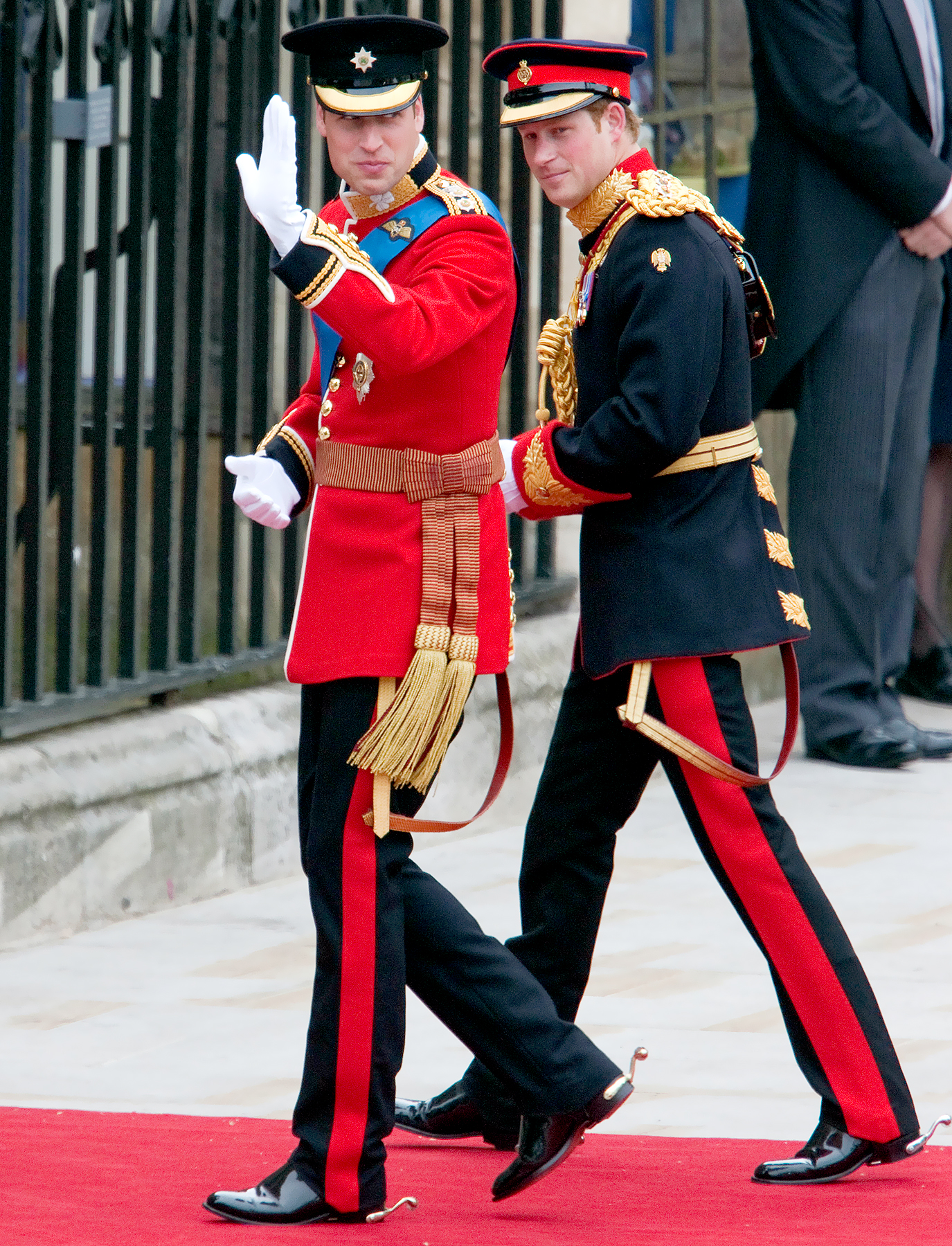 Later that evening, Harry paid tribute to William and Kate with a heartfelt speech at the newlyweds’ reception at Buckingham Palace. The Daily Mail reported at the time that the red-headed royal told partygoers that he loved the duchess “like a sister,” and called William “the perfect brother” between jokes.

Harry attended the wedding with his on-off girlfriend Chelsy Davy. 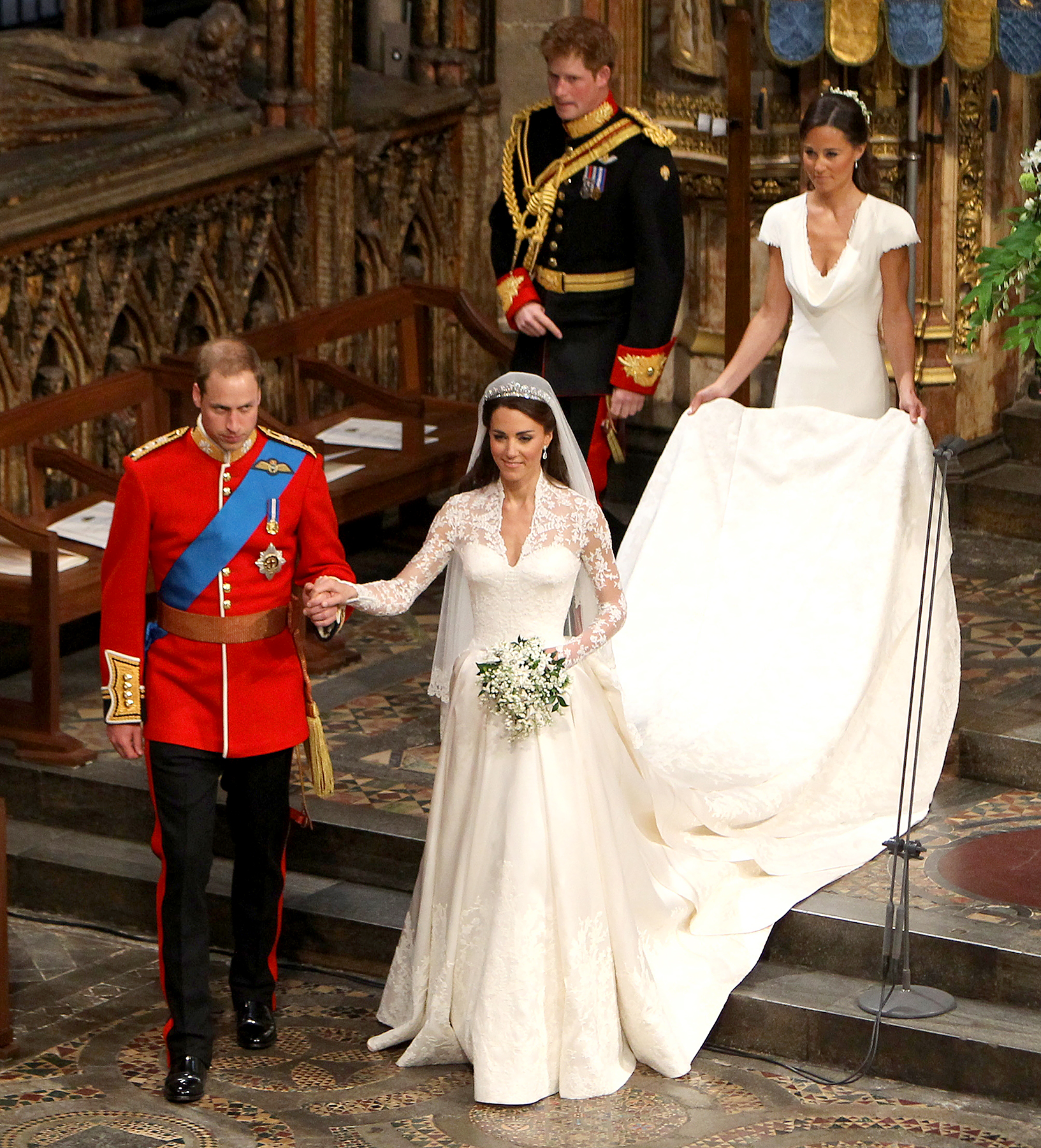 Fast-forward to present day, when the youngest son of Prince Charles and the late Princess Diana returned the favor by asking William to be his best man.

“Prince Harry has asked his brother, The Duke of Cambridge, to be his best man at his wedding to Ms. Meghan Markle,” Kensington Palace confirmed in a statement on Thursday, April 26. “The Duke of Cambridge is honored to have been asked, and is very much looking forward to supporting his brother at St. George’s Chapel, Windsor, on May 19th.”

Us exclusively revealed in December that Harry had asked the former Royal Air Force helicopter pilot to be his best man. A source said at the time, “Harry has several close guy friends, but there’s no way he would ask anyone but William to take on the top job.”