Real Housewives of Orange County star Kelly Dodd is going through something we wouldn’t wish upon anybody, no matter how they feel about wearing masks in public.

According to Dodd’s brother, Eric Meza, the siblings’ mother Bobbi Meza (pictured in the inset, above) has been diagnosed with COVID-19. The 71-year-old woman was reportedly admitted to the hospital at some point recently, too, as doctors try to stem the terrible virus from doing serious damage to the family matriarch.

According to ET, information about the elder Meza’s diagnosis first broke on Eric’s Instagram account, which has now been set to private. On Saturday, he reportedly broke the news on that account, writing in a post (below):

Upon the announcement, social media users quickly jumped on the news to call out Dodd over her previous controversial comments about the pandemic.

As you may recall, back in April, Dodd commented that the pandemic was “God’s way of thinning the herd.” Two days later, she doubled down on those comments and belittled the seriousness of the disease while questioning whether anyone was really suffering from it. And a month later, in late May, she again re-upped her controversial opinion about COVID-19 and its effects in Orange County.

After hearing about the reality TV star’s mom, then, one user referenced all that drama and commented (below):

“Are you going to take covid more seriously now? Do you still think everyone is sheep? Do you still feel this is God’s way of thinning the herd? I hope she recovers and you learn from this.”

Dodd replied directly to that one, writing:

“My mom is a diabetic and 71 of course I take Covid seriously!!”

Heartbreakingly, though, when another user asked how her mother was doing, Dodd didn’t have much good news to share:

Obviously, all we care about is that Kelly’s mom recovers from this horrible disease. May this also be an important lesson to Kelly — and others who minimize the pandemic — that this thing is very real, and can be very dangerous very quickly.

It’s very regrettable that Kelly — as a highly influential public figure, no less — has spent so much time working against public health officials by scoffing at mask mandates and other social distancing policies over the last ten months. But there’s little we can do about that now, and all that matters is her mom pull through.

Sending all our good thoughts and love… 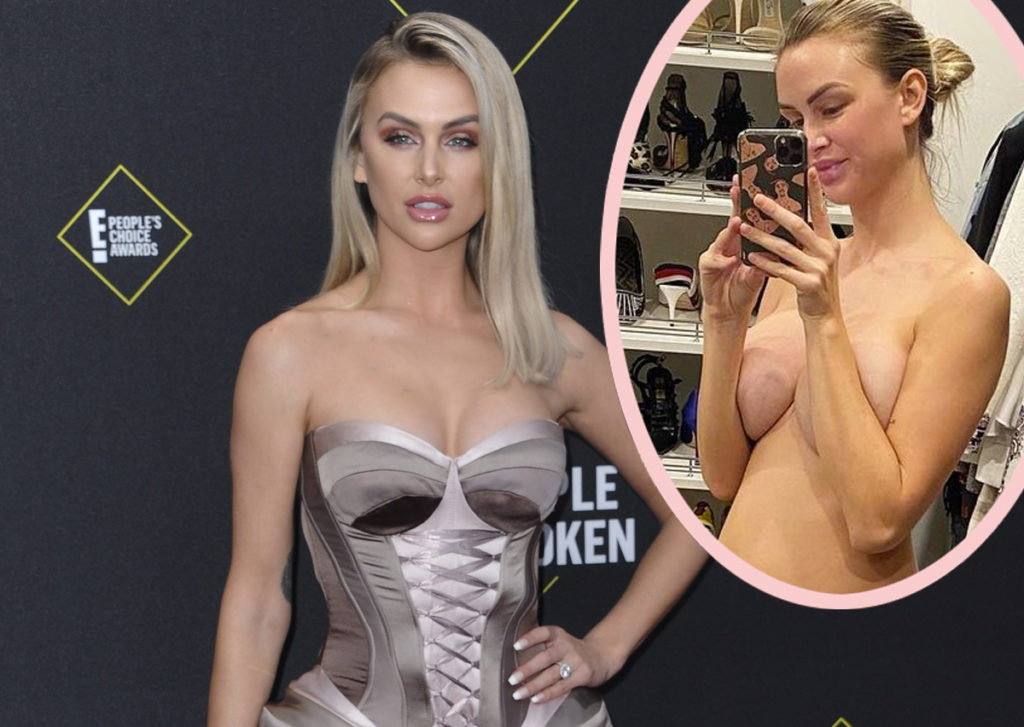 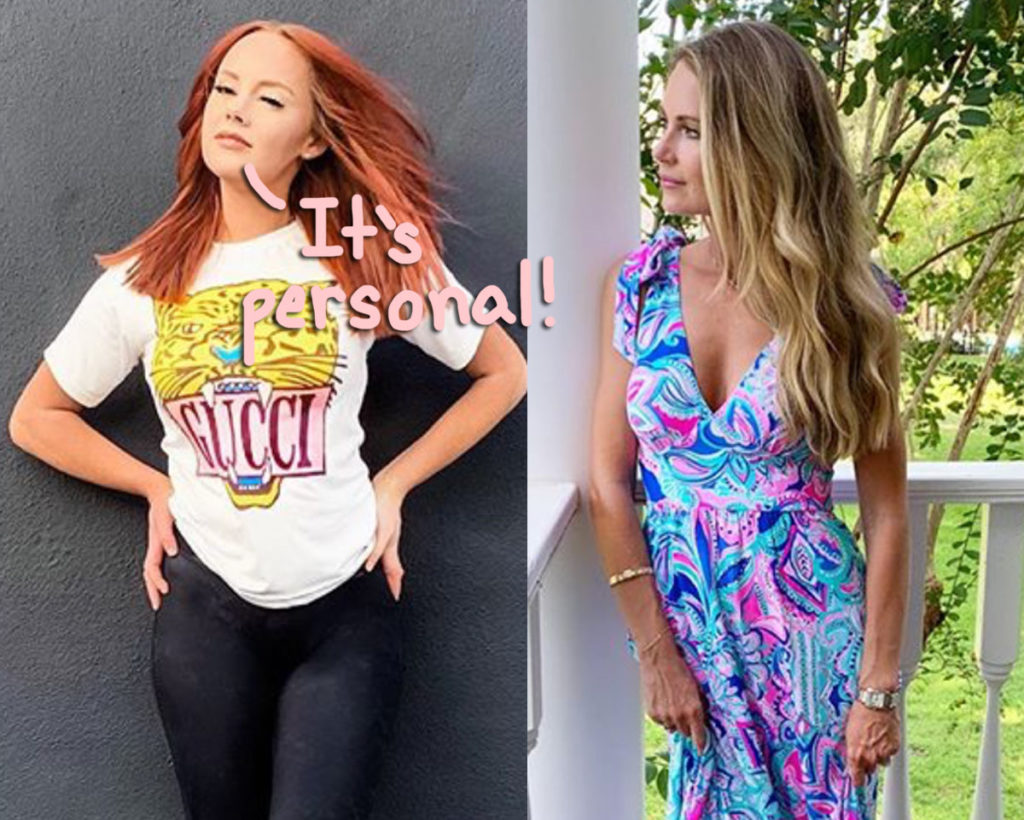 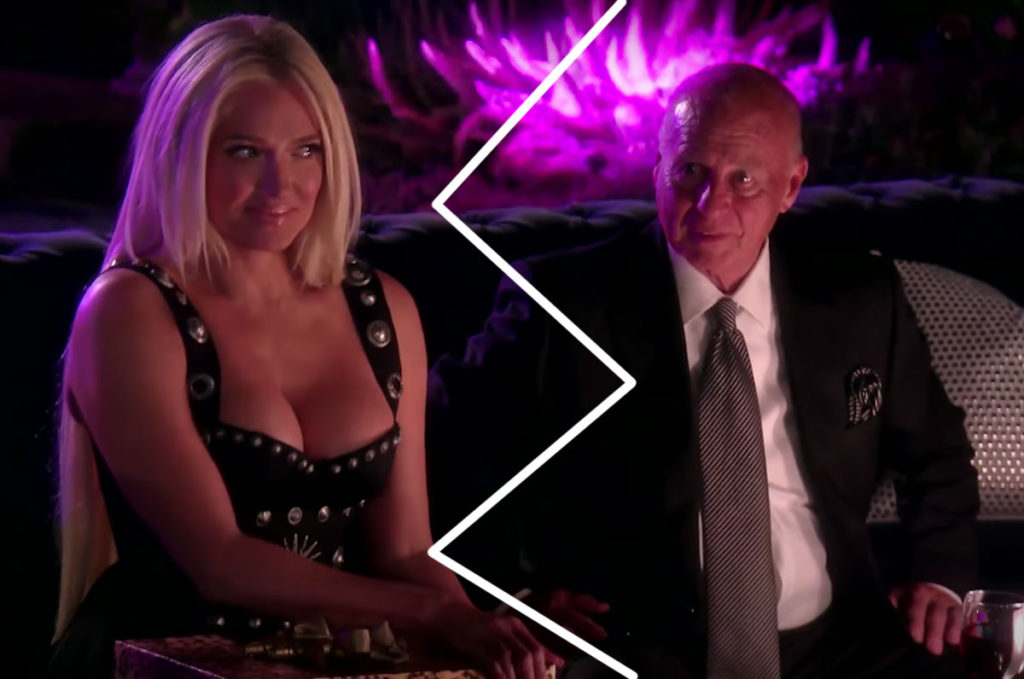 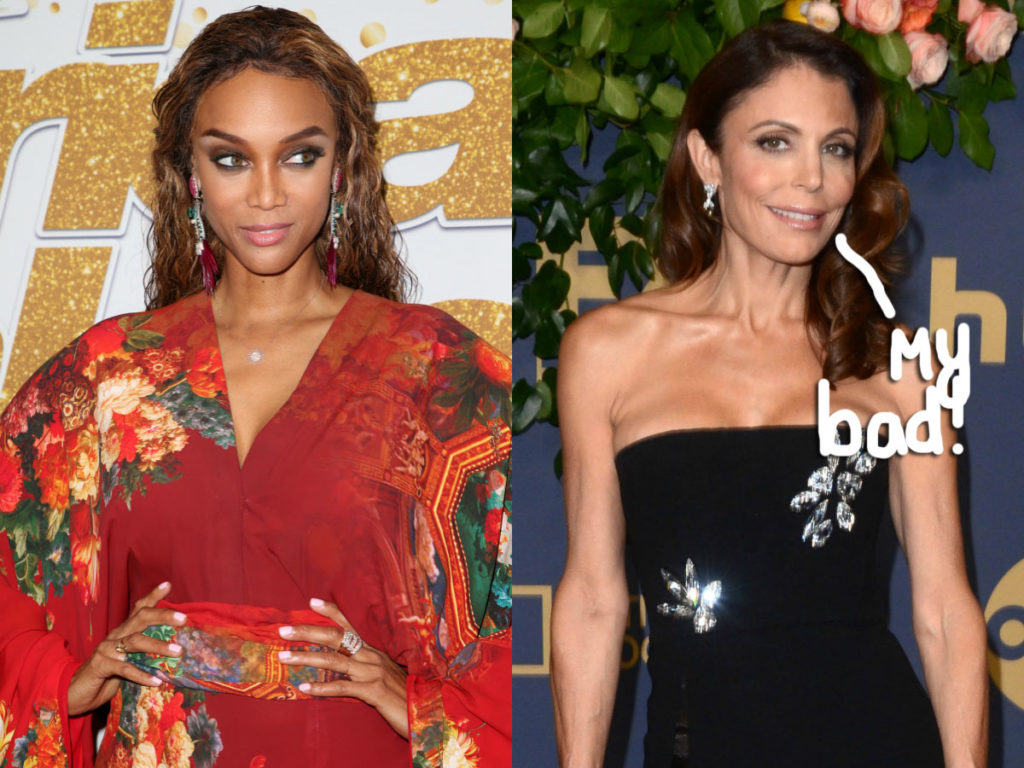