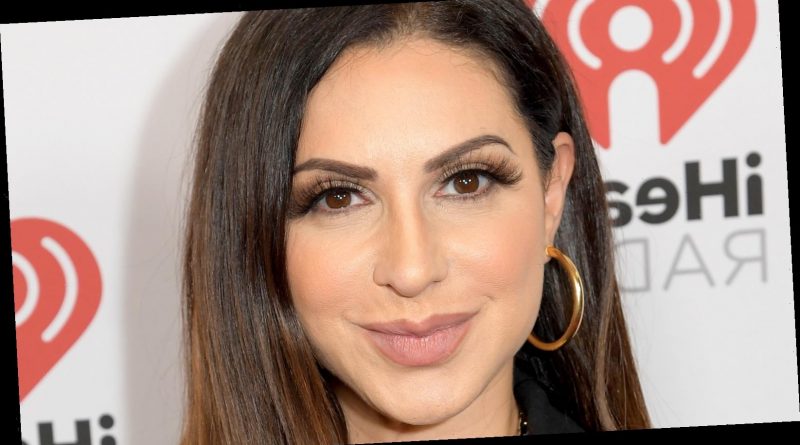 If you’ve followed along with the last few seasons of the Real Housewives of New Jersey, you’ll know about Jennifer Aydin’s interesting family dynamics, particularly with her mother. This season, viewers learn that Aydin has a new house guest — her father. With her family drama taking up most of her storyline this season, the mother-of-five explains the toxic dynamic between her parents, saying that it got to the point where she had to have her father move in with her. During Wednesday night’s episode, she revealed that, after her family jewelry store closed and her brother moved to Turkey, her parents had only each other to argue with.

The reality star spoke with Page Six about her family’s experience and why the family agreed to the new set up. “So it was just like my mom and my dad stuck together in the house together 24/7,” Aydin noted. “And we all know how that could be with our spouses and add being married 50 years to that. And you’ll see like what they were going through.”

She continued, “He’s happy here. He gets to see the kids. My dad is a very quiet man. He doesn’t talk. He doesn’t like confrontation. Seeing the kids every day gives him purpose. It gives him joy. So I’m happy that I’m able to do that for him.”

While the new houseguest may make her family happy, there are definitely moments that are tough to share with Bravo’s cameras. “Some of it was hard to live and it’s going to be hard to relive, but ultimately I feel like I made the right decision,” Aydin explained.

While she’s taken it upon herself to move her father into her home, Aydin’s mother was less than pleased with the new developments. On Wednesday’s episode, her mother voiced her dismay over the situation, saying that her husband turned her children against her. Yahoo reports that the Aydin revealed that her current relationship with her mother is severely strained and that the two are not speaking. Diving into the cultural divide that separates her and her parents, Aydin added, “I hope our relationship gets better.”

In addition to the Aydin’s struggles with her family, the rest of RHONJ’s season 11 will feature controversy over her drinking. After her costars voiced their concerns over her alcohol habits, the 43-year-old spoke with Us Weekly to share her side of the story. She attests that she didn’t increase her consumption, but rather, it was a matter of tolerance. “You have to understand, I’m a social drinker. I hadn’t been socializing in months, so [my] tolerance was non-existent before — like, it’s below zero,” the reality star explained.

“I haven’t been out in a long time. I’m extremely stressed out with everything that’s going on. I’m at a party and I’m about to get drunk,” she added. “I’m not an alcoholic, I just like to have a good time.”

While fans will have to wait and see how both storylines progress, it’s clear that Jennifer Aydin may find herself at the center of some drama — again.