In case you missed … Us! Each week at Us Weekly, we talk to some of the hottest celebs and dish about pop culture, reality TV, relationships and a whole lot of drama while getting all the latest news! We compile some of our favorite interviews and highlights into our podcast In Case You Missed Us. Listen!

This week we caught up on all The Real Housewives of New York City drama with Dorinda Medley. Things blew up between Dorinda, 53, and fellow housewife Sonja Morgan over their former husbands, while at a brunch hosted by Luann de Lesseps. 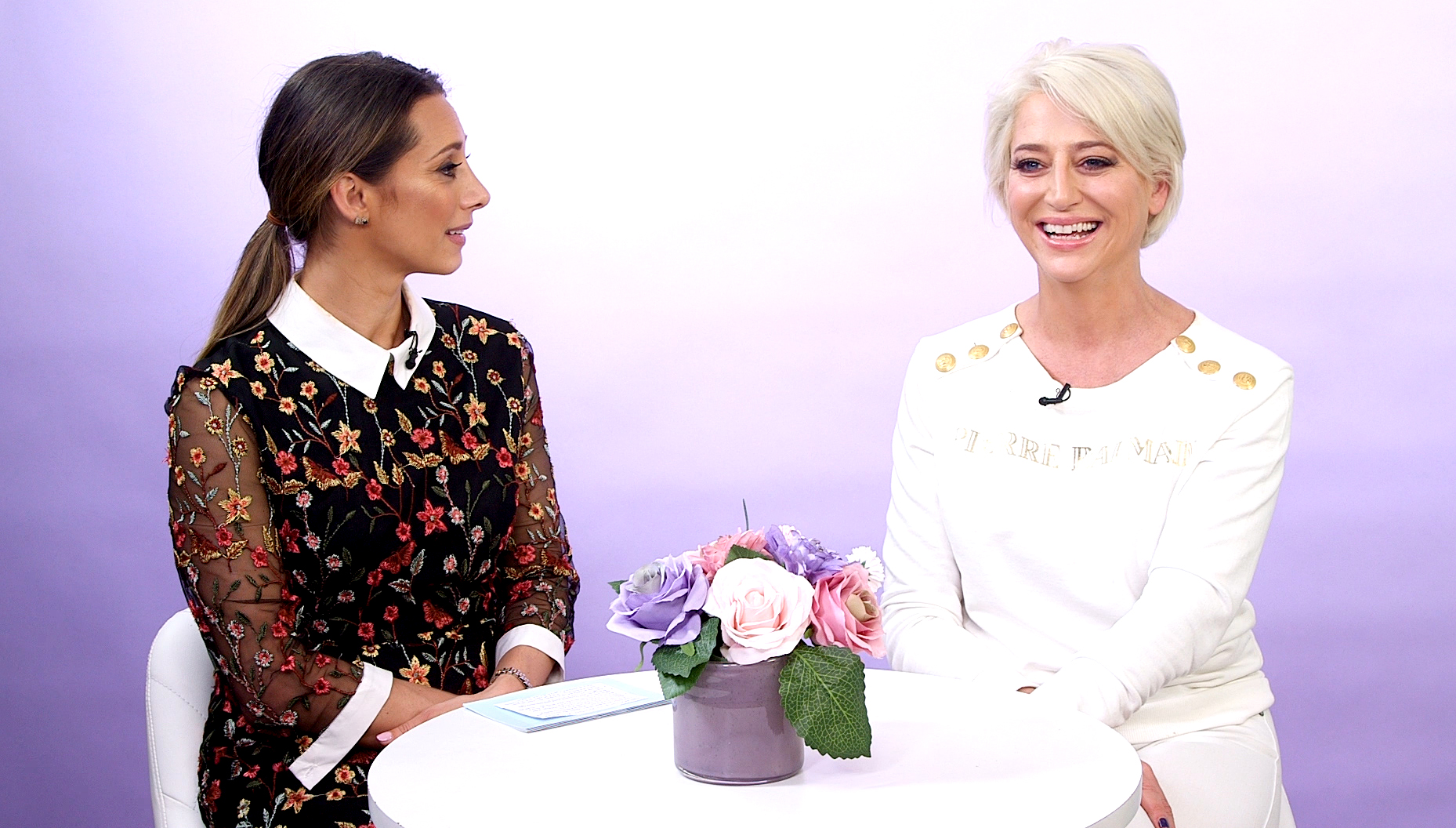 Dorinda is frustrated that Sonja, 54, keeps comparing her 2006 divorce, to her ex-husband John, to the death of her husband Richard, who unexpectedly died in 2011.

“I too have been through a divorce almost the same amount of years ago as Sonja, and I just feel like enough,” Dorinda told Us. “You have to move on from it. People keep saying, ‘Oh well you still talk about Richard.’ Well, Richard died. I think it’s important for his family, for his children, for me, to memorialize him. It’s different holding a legacy, than talking about the day you got divorced 10 years ago.” 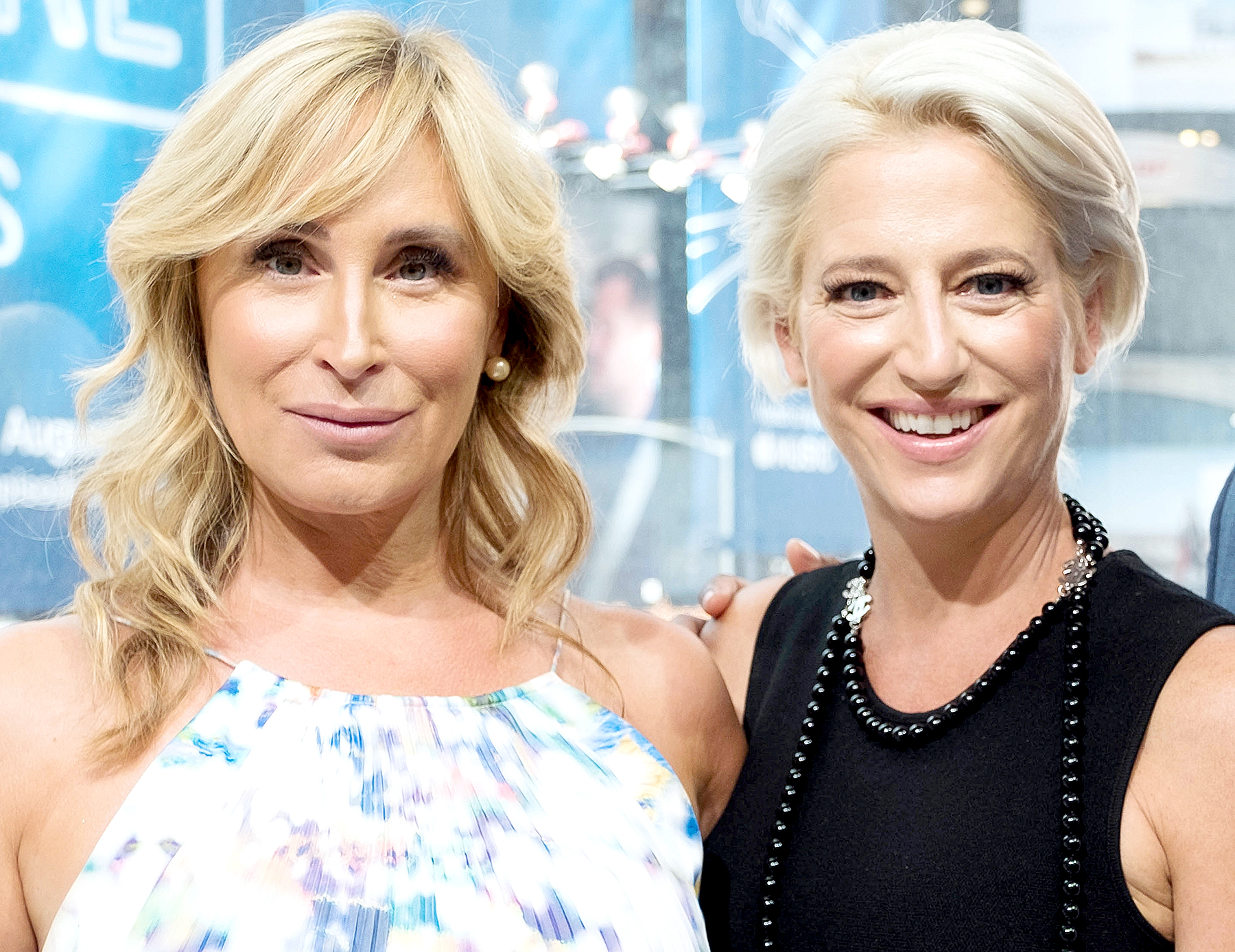 However, Dorinda does hold out hope that she Sonja will one day see eye-to-eye since “we’re sort of in similar parts of our life.”

“I am a total forgiver. I think we work through things. In fact, you’ll see this week that we try to talk it out again,” the Bravo star told Us. “Life’s too short to hold grudges. You never know what’s going on behind everything, so I try not to hold judgment, but I do get frustrated. Just like my tagline says, ‘I’m nice, but I get impatient.’”

Make sure to listen to the full podcast above, which also features former Glee star, Chord Overstreet, and subscribe!