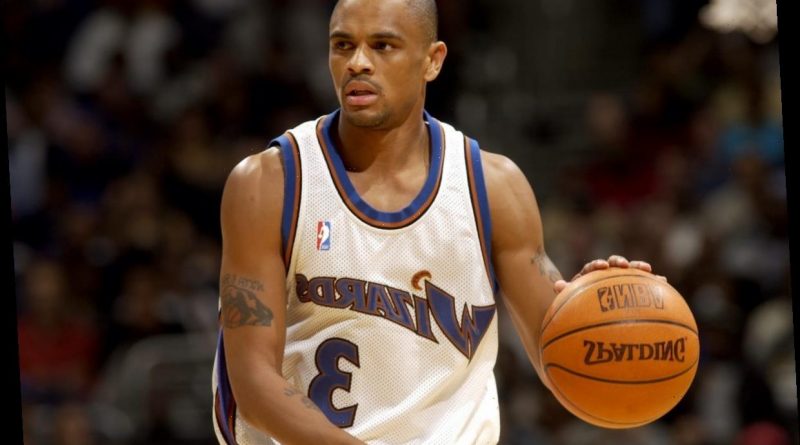 Since it first debuted in 2016, Bravo’s reality TV series The Real Housewives of the Potomac (RHOP) has been serving up years of drama surrounding the professional and personal lives of some of Maryland’s wealthiest women.

And it would not be an installment of the Real Housewives universe without a nonstop whirlwind of cheating and infidelity allegations and accusations among the cast. Few celebrity couples in the reality TV franchise have escaped unscathed.

Recently, Robyn Dixon’s fiance Juan Dixon has been caught up in dramatic new rumors and stories about his relationship history.

Robyn Dixon is what Bravo host Andy Cohen likes to call an “OG” in the Real Housewives world: She is one of the original cast members of RHOP since it first debuted.

According to Bravo itself, Dixon’s rise to fame is closely connected to her on-again, off-again partner Juan Dixon.

The TV network says the two met while Robyn and Juan were high school students, and before Juan became a major league basketball player (ESPN reports that he has played with the Washington Wizards, Portland Trail Blazers, Toronto Raptors and Detroit Pistons as a shooting guard).

The two dated during high school, went to college together, and got married young.

And it’s this marriage that has become a hot topic on RHOP both on and off set, with Bravo producers reportedly doubting the current state of the Dixon’s love story.

‘Real Housewives of the Potomac’ focuses on the Dixons’ relationship

After being married for approximately seven years, the couple divorced in 2012 — years before either of them would appear on RHOP. At the time, Robyn told the Baltimore Sun that the two were still good friends.

And according to Radar Online, part of the reason for their divorce was due to financial troubles. Due to those financial problems, and in order to help each other raise their children, the two exes chose to continue living together.

RHOP has featured the Dixons’ complicated relationship since the first season. Back in 2016 when the show first began, the two celebrities wouldn’t be straightforward about the current state of affairs between the two of them. During each season’s confessionals, even the Dixons’ costars cast doubt (and shade) on the two, wondering exactly what was going on.

Over the past few years, the two ended up becoming fully reconciled to the point of actually getting re-engaged to each other in 2019. And when the engagement episode aired, RHOP fans came out wondering about rumors of Juan’s past infidelity. Perhaps finances weren’t the only thing that drove a wedge between Juan and Robyn.

“I’m all for love and matrimony,” complains Lipstick Alley user Queen Daenerys after it was announced that Juan and Robyn were planning on getting married again. “But I wasn’t too quick to say congrats to them ’cause…how he acts just seems fake when with her.”

It turns out that Juan wasn’t faithful to Robyn when they were married the first time.

In one of his RHOP confessionals, Distractify reports that Juan reveals that he cheated on Robyn when he was in the NBA. Fans quickly unearthed old press about a woman named Cris Sanchez.

In an archived issue of The Diamondback published in November 2012 (just months after the Dixons’ divorce was finalized), Juan is on the record calling Sanchez the “love of my life.” The publication says that Sanchez is Juan’s “longtime girlfriend” and “sole support system during his more than two-year-trek through Europe.”

Very little else is known about Sanchez. However, it’s awkward to read this in retrospect, knowing that in just a few short years, Juan would leave Sanchez to reunite and get re-engaged to Robyn. 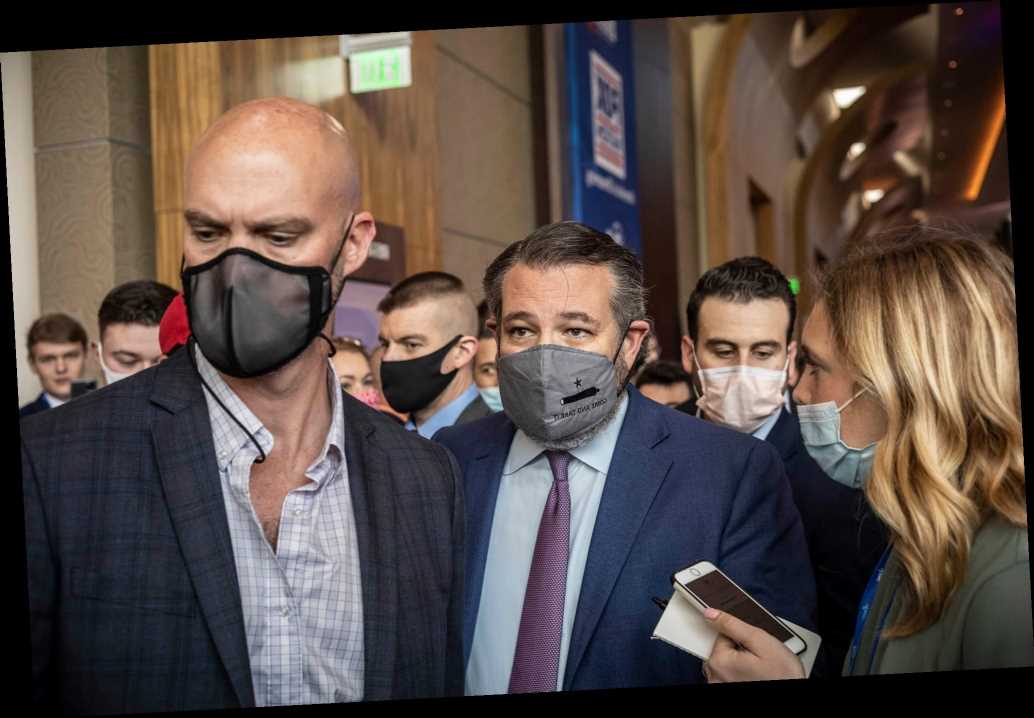