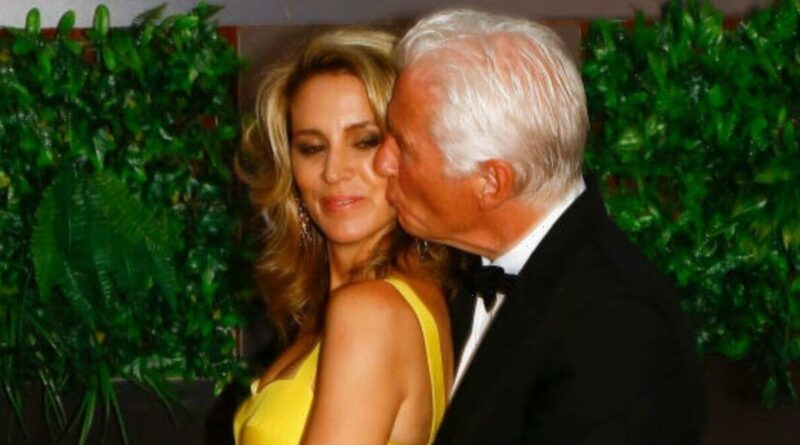 Richard Gere, 72, is said to be struggling with concerns over his own mortality after fathering two boys in his late 60s. The Pretty Woman actor already has one grown-up son, who is 22, but he apparently worries about the prospect of missing out on his younger kids’ lives – and has even sought advice from the Dalai Lama.

The pair, who have known each other since she was a teenager, wasted no time in starting a family together, welcoming two sons in the following two years.

His young wife, whose father was once the vice president of football club Real Madrid, even converted to Buddhism. Richard has practiced the religion since 1978.

However, Richard is said to be harbouring secret fears that he will not live long enough to play a part in his children’s lives as they grow older. 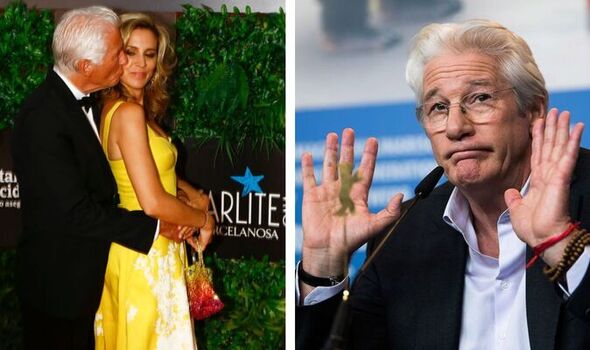 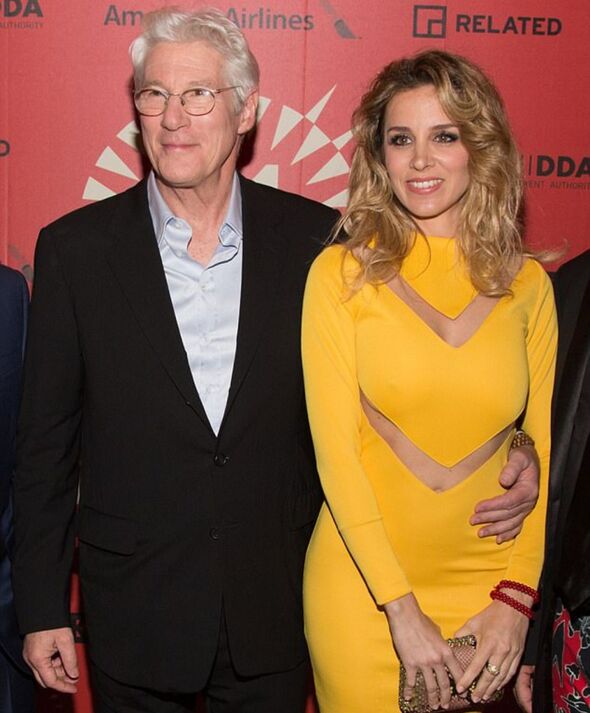 A source told Radar: “He knows he’s extremely old to be a father. He can do the math — and it’s made him very aware his time is limited.”

When he found out [he and his wife] were pregnant, he realised how difficult it would be for him to raise a young child.”

However, the source went on to explain that the devout Buddhist has been turning to his pal the Dalai Lama for advice, and that what he has heard has comforted him.

“The Dalai Lama reminded him that, as a Buddhist, he believes in reincarnation,” the anonymous insider explained. 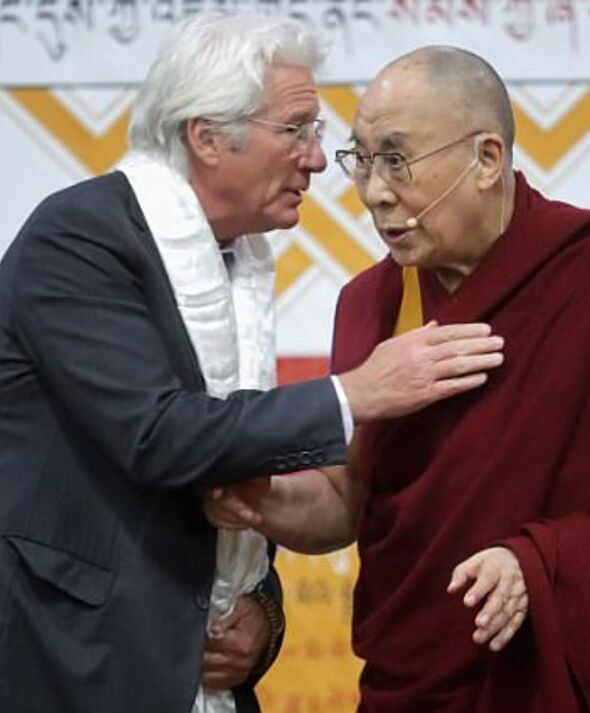 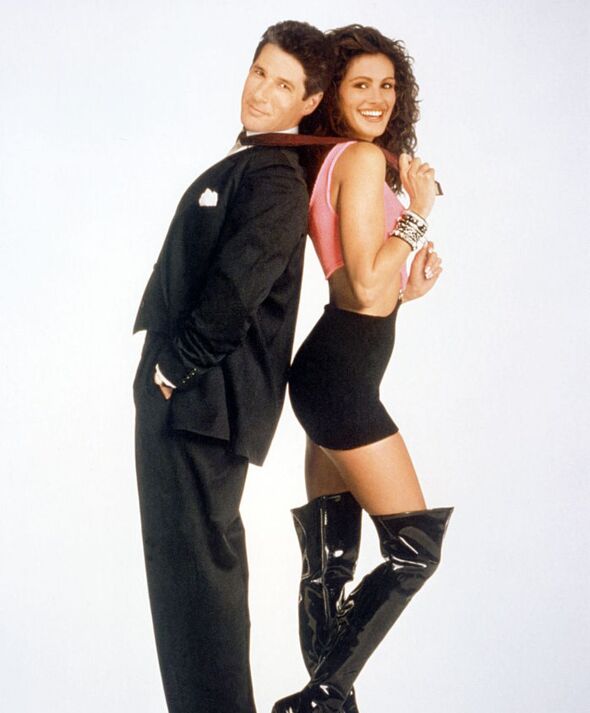 “He’s found some comfort in the fact that should he die before the child becomes an adult, he will return in some form to experience him or her!”

Richard, who is not believed to have any current health concerns, has also been aiming to keep his mind youthful and rejuvenated via meditation.

The daily practise is said to have aided his physical and mental wellbeing.

Yet little is known of whether his two boisterous young boys have added to his stress levels.

Richard hinted that his life is better than ever when he told reporters following his wedding that he was the “happiest man in the universe”.

He first met Alejandra when he borrowed a boat from her father to shoot a TV advert.

He and the publicist then began dating in 2014, as she entered her 30s.

She later told the world that he had given her a sense of direction, revealing in 2016: “I was a little lost, without life, and knowing him gave meaning to my life.

“It was feeling that someone was reaching out and showing me my true path.”

The Spanish publicist added to Madrid’s ABC newspaper: “I was born Catholic, but converted to Buddhism… I think it was already inside of me.”

She added that she too believes in the idea of reincarnation, something that’s said to be soothing Richard’s mortality fears.

Meanwhile the actor already has a grown up son, Homer, who was born in 2000 and whom he shares with former wife Carey Lowell – his second wife after Cindy Crawford.