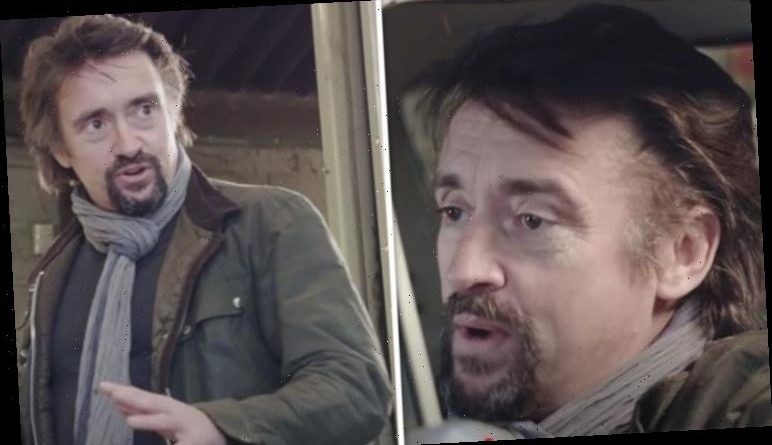 Richard Hammond, 50, has revealed his Opel Kadett, affectionately named Oliver, had been restored just before he lent it to a friend for a wedding. There was then an “incident” at the nuptials which caused significant damage to the body of the motor that had previously featured in Top Gear.

It is not the best shape

Richard spoke on DriveTribe’s YouTube channel after being reunited with Oliver.

Glancing over the vintage car, the motoring expert shared: “Under the shine, it is not actually in the best shape.

“I did restore it a few years ago, I got over-excited and rushed it.

“Then I lent it to a friend for a wedding and there was an incident,” he added. 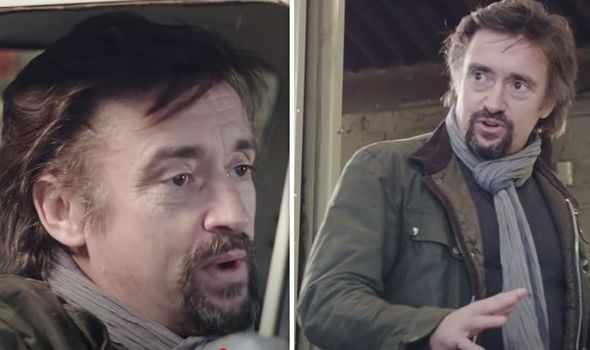 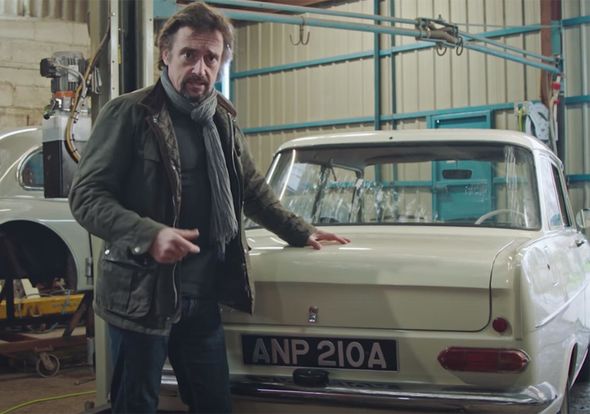 “I shan’t go into details but suffice to say that on the big day, he decided to reverse Oliver with the door open.

“The lawful impediment to that was a tree, so under the surface, there was much damage to be repaired.”

Now Richard faces a “big dilemma” over whether to restore the car to its original glory or create a “custom cruiser” to enjoy.

The 1963 Opel Kadett was the car that Richard Hammond drove in the Botswana Special. 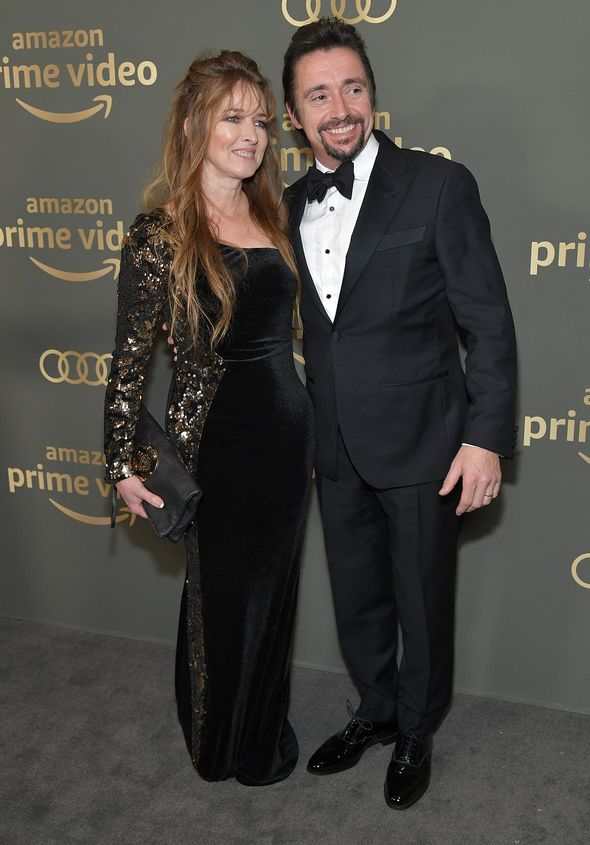 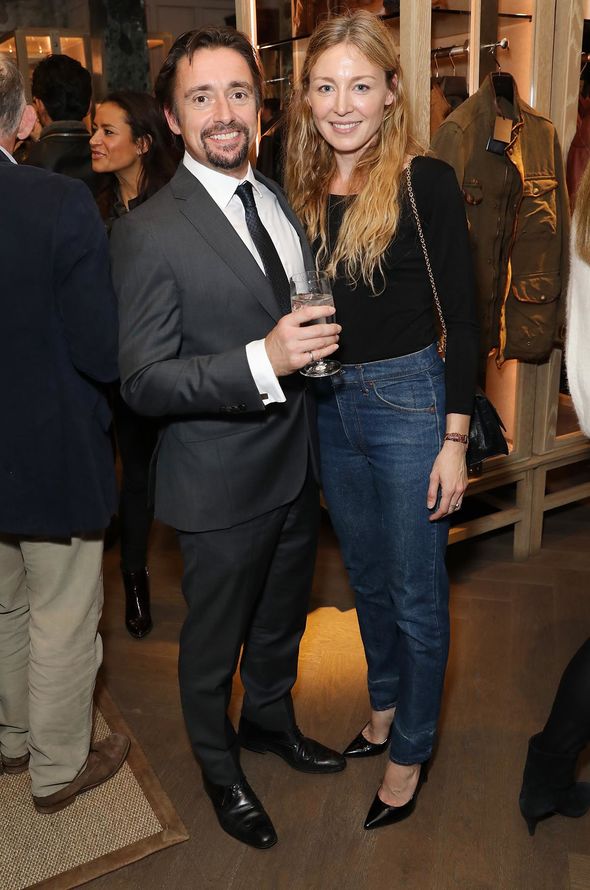 Richard began to feel so attached to the little car that he named him Oliver.

The car was later seen on the Top Gear awards as the best noise of the year, and then in the Lorry’s Challenge, where it is shown that Richard gave the car the personalised nameplate, “OL1V3R”.

It was borrowed by his colleagues Jeremy Clarkson and James May as Richard’s most treasured item in the Lorry Challenge hill start, but he chose to forfeit the task, as he didn’t want to damage Oliver again.

Richard starred on BBC’s Top Gear until 2016 before he and his co-stars set to work on Amazon’s The Grand Tour series.

The 50-year-old is renowned for being creative when it comes to his purchases and has recently spoken on a very special gift he got for wife Mindy Hammond.

Richard and Mindy have been married since 2002, but they still know how to make each other smile by spoiling each other with thoughtful gifts.

The Grand Tour host shared: “My wife Mindy bought me a beautiful set [of motorcycle tools] for Christmas.

“They’re just epic, in a lovely case. She knows how to make a boy happy.

“In return, I got her an original still from Monsters Inc. It’s a very sweet pencil drawing from the storyboard,” he added to Radio Times.

Monsters Inc was released by Pixar Animation in association with Disney back in 2002. The animated film centres on two monsters — James P. “Sulley” Sullivan and his one-eyed partner and best friend Mike Wazowski – employed at the titular energy-producing factory Monsters Inc, which generates power by scaring human children.

It is not the first time that the couple has splashed out on lavish gifts, as Richard revealed that Mindy once treated him to a Ferrari Maranello.

Richard and Mindy married 18 years ago and the couple have two daughters together: Isabella and Willow.