Home » Celebrities » Richard Osman talks the end of Pointless amid book release: ‘It could be one of the last’

TV producer and presenter Richard Osman, 49, who created and co-hosts Pointless alongside Alexander Armstrong, 50, has said entertainment television “will soon be gone forever” and the programme is likely to be one of the “last” around. The Thursday Murder Club author even discussed who would be the “worst” host of Pointless if the duo were to be replaced.

Pointless could be one of the last.

While Richard and Alexander prepare to start recording their 24th series in November without a studio audience, the novelist spoke out about the future of their show in a new interview.

“I host Pointless with Alexander Armstrong, so it’s like a big relationship decision,” he said of it finishing.

“If we do leave Pointless in the future then you could replace us, but you’d have to be careful. Gavin Williamson would be a bad host of Pointless.”

Richard went on to explain that daytime TV audiences know “what they like” and will simply watch something else if they’re not a fan. 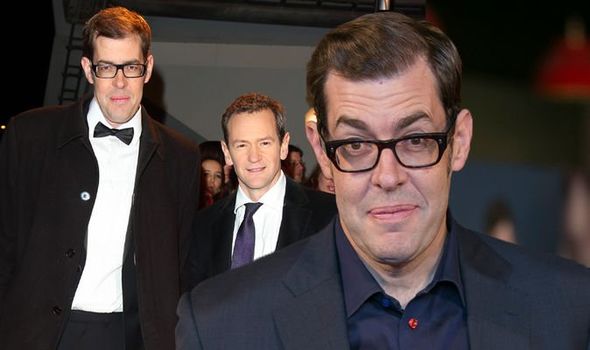 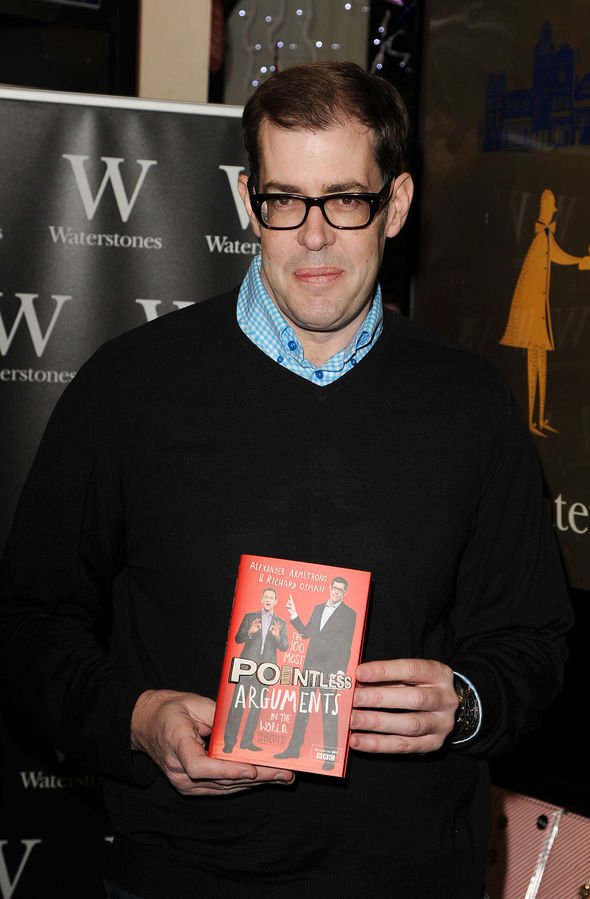 “Entertainment TV will soon be gone forever, because the internet just does it better,” he added.

“It doesn’t do drama, or comedy, or long-form documentary better, but it does do entertainment better.”

Richard went on to tell The New Statesman: “People will always love quizzes, but in ten years’ time the stats suggest that TV quiz shows will be gone.

“Pointless could be one of the last quiz shows.” 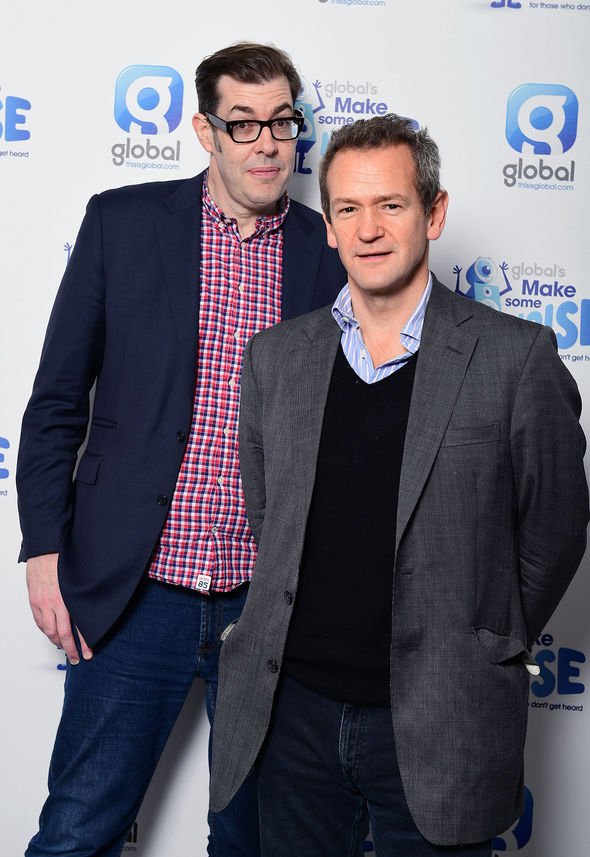 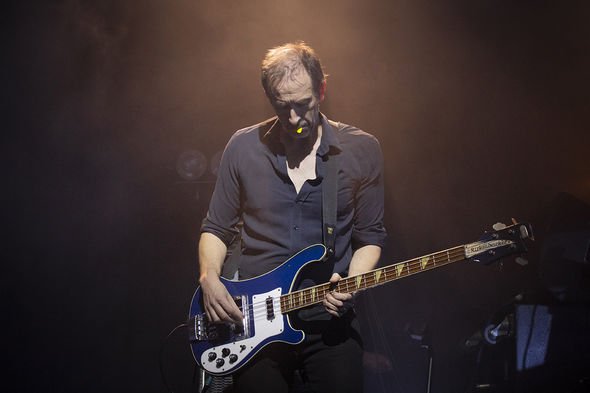 Richard is also known for helping create Who Wants To Be A Millionaire?, Big Brother and The Million Pound Drop.

Elsewhere, the TV star recently revealed he would like to be “cooler” in the way his Suede guitarist and elder brother, Mat Osman, is.

After Mat studied Economics at university, he went on to found rock band Suede alongside Brett Anderson.

Speaking to The Times, Richard shared: “I would like to be cooler — my brother is supercool — but it’s just how I am, how I was brought up.

“Although my brother was brought up the same way and his sensibility is very different,” he added.

“Anyway, I’ve always loved something that attracts millions of people.

“I love cool things, like [the creator and star of I May Destroy You] Michaela Coel. But also I love Michael McIntyre.”

It comes after Richard briefly discussed his split from Jazz singer Sumudu Jayatilaka.

Richard split from the performer back in April this year.

The pair reportedly started dating in 2018 after they decided to keep their romance out of the spotlight.

After Richard was asked about whether the romance in the novel is autobiographical, he replied: “I’d rather not go into all of that.

“Because we’re not together, so I’d rather not upset her at all.”