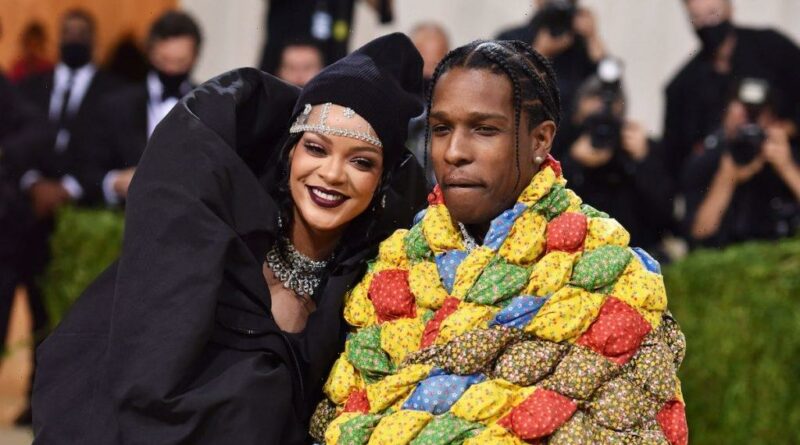 There hasn’t been any pregnant mama who shines more radiantly with ecstatic-for-motherhood-vibes than Rihanna over the past few months. She embraced every nuance, from food cravings to organizing her birth plan. Then, on May 13, Rihanna and her partner A$AP Rocky welcomed their beautiful baby boy into the world.

Few official details about the birth exist yet. But everyone is reportedly healthy and happy. Now, fans wonder how Rihanna will adjust to becoming a mother, considering some of her fears and plans during her pregnancy. In a few recent interviews, and before welcoming her son to the world, she shared some sentiments about motherhood, childbirth, and even breastfeeding.

Rihanna and A$AP are new parents to a baby boy

Baby is here! Rihanna and A$AP Rocky can add “parents” to their resumes in addition to being music and fashion titans. TMZ first reported the couple’s bundle of joy arriving on May 13 in LA. As sources wait for more details to emerge, it’s clear the birthing event may not have unfolded as Rihanna originally wanted.

Rihanna had plans to renovate her Barbados mansion to include a birthing suite, complete with spas and tubs for all the important women in her life to enjoy. Back then, she planned on spa treatments, manis, and pedis for all. So, those plans may not have occurred given that the baby was born in LA.

Just a month ago, Rihanna spoke to Vogue about anticipating motherhood, childbirth, baby planning, and breastfeeding. As of April, the “Umbrella” singer admitted to not having a “single thing” purchased for the baby. Aside from a pair of booties, she didn’t have any infant-related products. Although the self-proclaimed interior design geek did say she had cool ideas for the nursery.

Rihanna is ready to breastfeed but had some fears about childbirth

Before giving birth, Rihanna shared some of her enthusiastic anticipation for motherhood, along with a few fears considering it’s her first time. She admitted to being somewhat apprehensive about labor and childbirth, having witnessed close friends through their pregnancy journeys. She also commented on recognizing the many benefits of breastfeeding, which she is ready to try. However, she did express concerns that her body might not allow her to.

Another more prominent concern Rihanna expressed having was postpartum depression. It might be what scares her the most about motherhood. Like many first-time moms, she worried about what her emotions would do. Rihanna rhetorically asked Vogue, “Will I feel out of control emotionally?” She’s heard stories from other women that “really scare her” about the post-pregnancy experience.

Her father, Ronald Fenty, isn’t concerned about a thing. He’s told Page Six before and again said now that his grandson is here: “I’m ecstatic.” He’s expressed support for his daughter in motherhood, too. “She’s going to be a great mother,” he stated.

How a mini robe inspired yet another fear for Rihanna 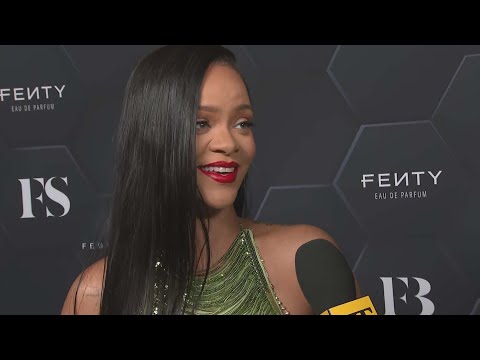 Now that Rihanna and A$AP Rocky’s baby boy is here, they’ll likely be showered with gifts and newborn necessities. But the “Desperado” singer did have one gift pre-birth, a mini Parisian hotel bathrobe — a replica of an adult-sized robe she often wore for lounging. She explained, “It is legit the tiniest, cutest robe.” This tiny outfit led the conversation to yet another motherhood fear.

Rihanna is a fashion icon, even stirring the crowds with her revealing pregnancy photoshoots and public ensembles. A$AP Rocky is arguably just as fashion-forward with his styles and looks.

Rihanna told Vogue of her other looming fear in response to a question about how she’d react if her child, born to the “world’s most stylish couple,” wasn’t eventually into fashion at all. “Don’t say that,” Rihanna answered emphatically. She said if the day came when her child didn’t like fashion, she would “have a problem.” Of course, she was laughing. Rearing an anti-fashion child really isn’t that bad.

Rihanna’s loyal fans will have to wait to see if her newborn son is into fashion. For now, the musical couple will likely enjoy all the firsts that come with bringing home a new baby.