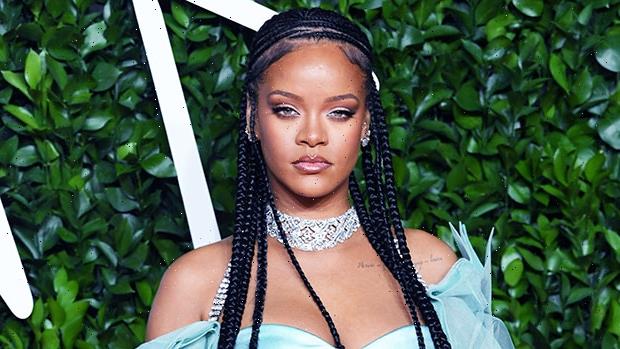 Rihanna’s net worth has skyrocketed over the past few years, and ‘Forbes’ just announced that the singer has become a billionaire and the richest female musician.

Rihanna, 33, did sing the praises of “Work” back in 2016, and it’s all paying off! The ANTI singer was named a billionaire on Wednesday August 4 by Forbes. The financial magazine said that Rihanna has a $1.7 billion net worth, and it named her as the richest woman in music, and she’s the second wealthiest female entertainer, right behind Oprah Winfrey.

Even though Rihanna found her way into many fans’ hearts with her music, the profile explained that most of the money she made actually came from her makeup line: Fenty Beauty, which she owns half of. A large chunk of her wealth also comes from her lingerie brand Savage x Fenty, plus what she’s made from music and acting roles. 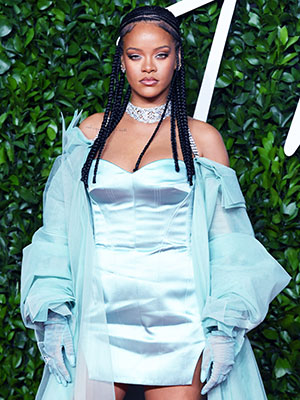 The singer’s new billionaire status makes Rihanna wealthier than some of her peers in both the entertainment and cosmetics worlds. With a $1.7 billion valuation, she’s a wealthier musician than Beyoncé Knowles, who is worth an estimated $420 to $500 million, according to Parade. She’s even worth more than Beyoncé’s husband Jay Z, who Forbes gave an estimated net worth of $1.4 billion. Rihanna’s net worth is even more than Kylie Jenner, who made headlines when she was named the youngest female self-made billionaire with a $1.2 billion net worth in 2020. The Kylie Cosmetics founder has her net worth listed as $700 million in Forbes. The “Umbrella” singer does have a ways to go if she wants to surpass Oprah and become the wealthiest woman in entertainment. The legendary talk show host is worth about $2.7 billion, via Forbes.

While Rihanna fans eagerly await her newest album, Bluestock Advisors consultant Shannon Coyne told Forbes that Rihanna’s work in the fashion space can be admired by all. “She is creating a brand outside of herself. It’s not just about Rihanna,” she said. “Even if you don’t like her music, she’s created a real style in the fashion and beauty space.”

With the announcement that she’s a billionaire, Rihanna certainly has plenty to celebrate. Fans have been patiently waiting for her ninth album, the follow-up to 2016’s ANTI, and she’s also been living her best life with her boyfriend, rapper A$AP Rocky. The couple were seen leaving a New York City studio at the end of July, leaving fans excited for the possibility of new music. The couple seem like they make a great match and have gone on plenty of romantic outings together.