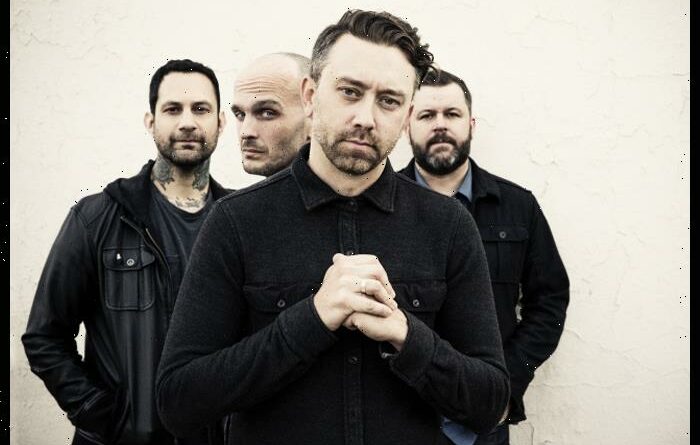 The album was produced by Bill Stevenson, while the video was directed by Ryan Valdez.

Speaking about the new track, Valdez says, “‘Last Man Standing’ was a way of expressing some frustration with our world in regards to exploitation, public alienation and human inequality.”

“As you see in the video, we are fed through this race of survival. Only to be taken down, regardless of our success or efforts. Almost as if the game was rigged, designed to set us up for failure,” he added.

In frontman Tim McIlrath‘s opinion, Rise Against is “dystopian art.”

The cassette edition of the new album is due to be released on July 15 and the vinyl edition on October 28.