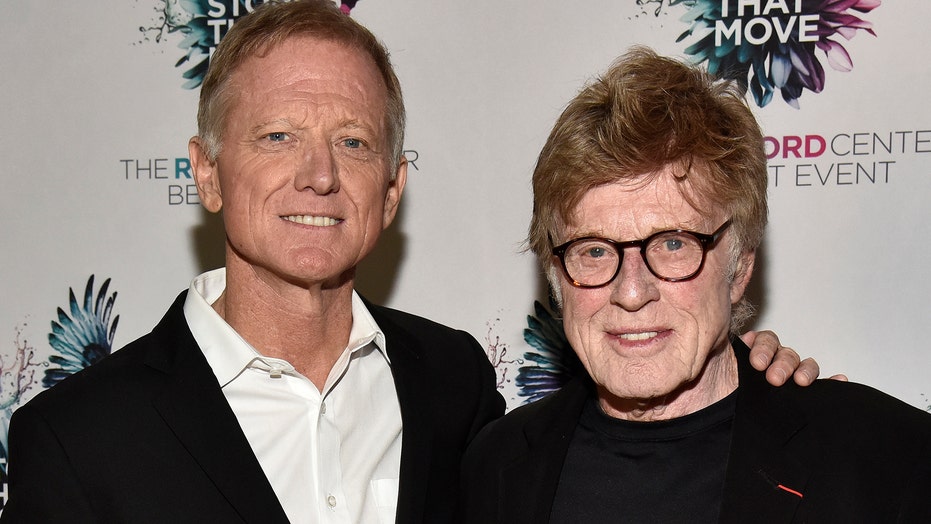 James Redford, son of film icon Robert Redford, has died. He was 58.

The news was confirmed by James' wife, Kyle Redford, on Twitter.

"Jamie died today. We’re heartbroken," she wrote on Friday. "He lived a beautiful, impactful life & was loved by many. He will be deeply missed."

Alongside her statement was a collage of images featuring James — a producer, writer and director – herself and their family. Some of the images appeared to be rather recent while others were throwback pics.

"As his wife of 32 [years], I’m most grateful for the two spectacular children we raised together," she wrote. "I don’t know what we would’ve done [without] them over the past" two years.

Kyle told The Salt Lake Tribune that James passed away in their Marin County, Calif., home from bile-duct cancer in his liver.

The filmmaker had struggled with liver disease in the past, while cancer was discovered in his bile duct last November as he was waiting for a liver transplant, the outlet said.

A spokesperson for Robert Redford, 84, told People magazine that he's "mourning with his family during this difficult time and asks for privacy."

"The grief is immeasurable with the loss of a child," the spokesperson said. "Jamie was a loving son, husband and father. His legacy lives on through his children, art, filmmaking and devoted passion to conservation and the environment." 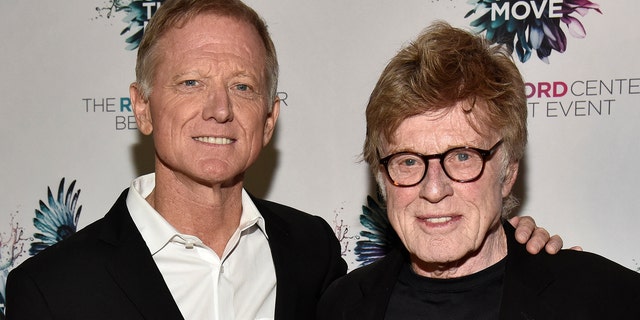 In 2005, he and his father co-founded The Redford Center, which produces films and offers grants to films addressing climate change.

James was one of Robert's four children with Lola Van Wagenen. Shauna Redford, 59, and Amy Redford, 49, are still alive, while their son Scott Redforddied of Infant Death Syndrome in 1959, according to People magazine.

James worked mainly on documentaries, such as "Happening: A Clean Energy Revolution" and "Toxic Hot Seat."