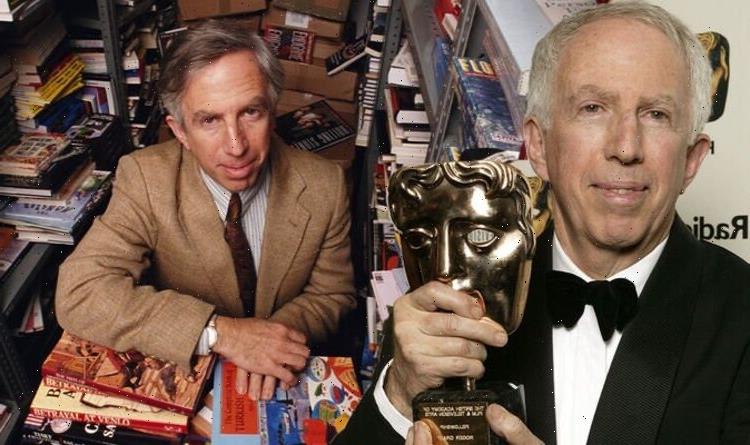 Roger Graef has died aged 85, with Channel 4 making the announcement on behalf of his family. The BAFTA award-winning producer and writer had a successful career in both the US and UK, making films on a wide range of social justice topics.

Alex Mahon, chief executive of Channel 4, said Roger was “one of broadcasting’s most original and influential documentary film-makers”.

According to Alex, Roger believed in Channel 4 and was “committed to creativity and risk-taking in cinema, comedy, documentaries and current affairs”.

He continued: “Beyond his contribution to Channel 4, his extensive legacy of documentaries has helped to inform and change people’s views on some of the most challenging aspects of British society and its private and public institutions.”