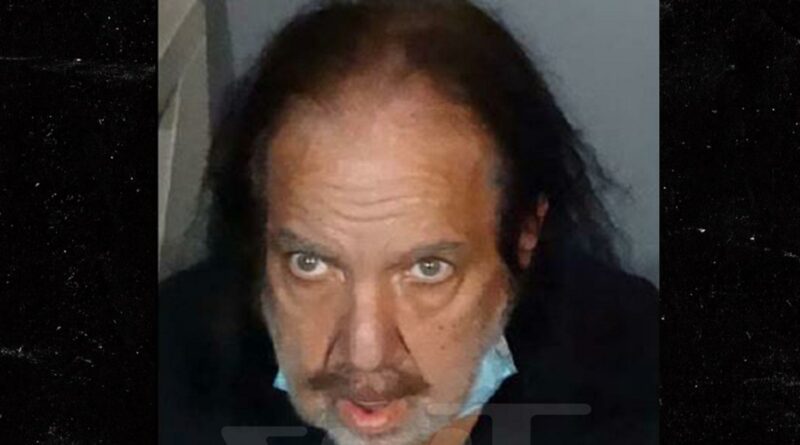 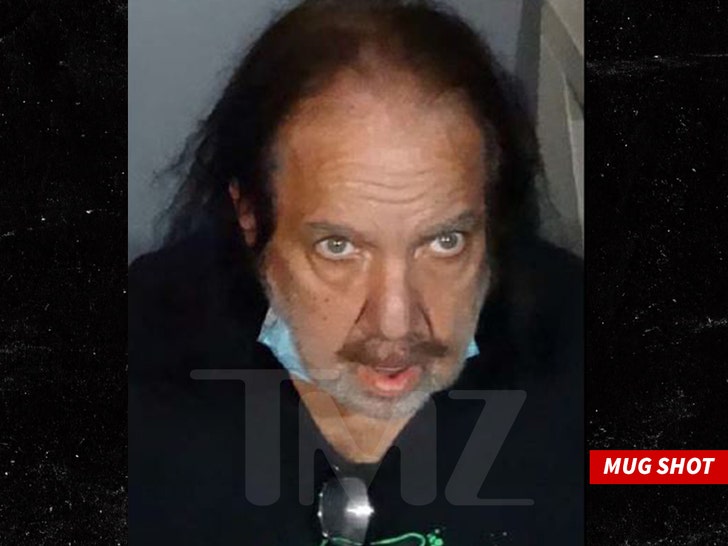 Here’s Ron Jeremy‘s mug shot, which was released after the former adult film star was charged with sexually assaulting 4 women in West Hollywood.

Prosecutors say Ron allegedly attacked a 25-year-old woman at West Hollywood residence in 2014. Prosecutors also allege Ron of sexually assaulting 2 women on separate occasions at a WeHo bar in 2017, and claim he allegedly raped another woman at the same bar in July of last year.

Now, authorities say they are looking for more women who may have been victimized by Jeremy.

The 67-year-old faces a possible maximum sentence of 90 years to life in state prison, if convicted as charged.