Home » Celebrities » Ronan Keating children: How many children does Ronan have?

Ronan Keating and wife Storm welcomed their daughter Coco at the end of March of this year. Back in February, Ronan joked of getting a vasectomy ahead of his daughter’s arrival. But just how many children does the Boyzone singer have?

How many children does Ronan have?

The Boyzone singer has five children across his two marriages.

Ronan and his first wife Yvonne were married 17 years before they split in 2015.

READ MORE
Ronan Keating wife: Ronan reveals the moment he knew he was in love 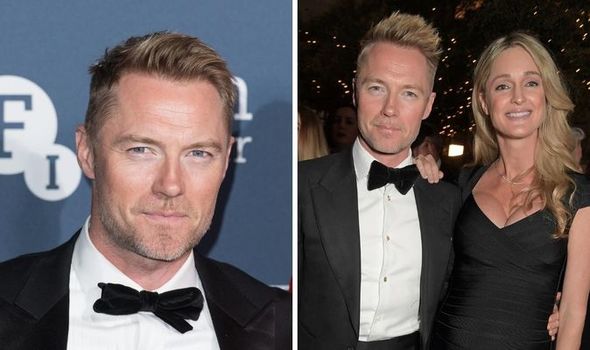 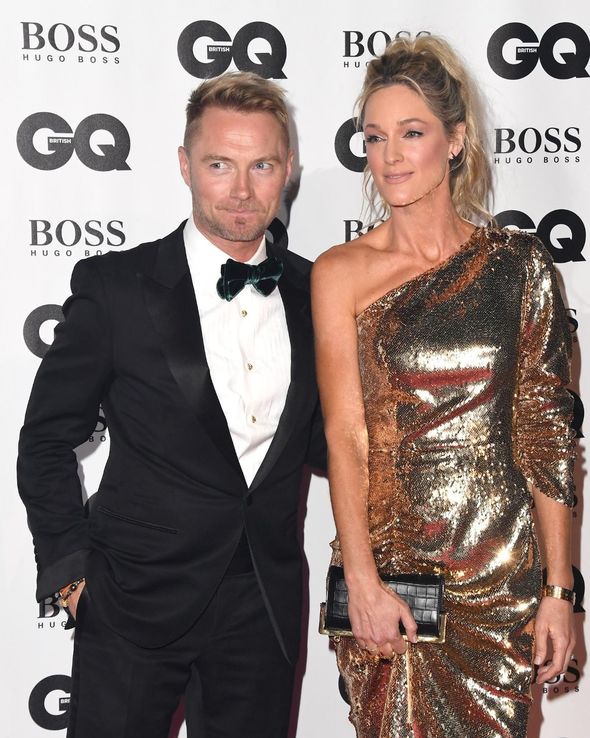 The singer went on to marry his current wife Storm and the couple have two children son Cooper and daughter Coco.

Their youngest Coco born back in March, bringing the total of children Ronan has to five.

Storm has previously spoken candidly of her fears she and Ronan would not have children of their own.

Talking to the Irish Independent in 2018, Storm said: “When I first met Ronan, I didn’t really know if parenthood was something we would share together. 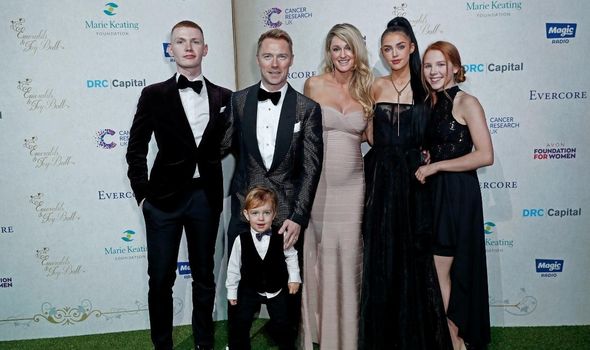 “He already had three children — Jack, Missy and Ali — so that, of course, was something to consider.

“I think in terms of the relationship between Ronan and me, there were lots of questions like these, and other things, too, to consider from the start — it wasn’t like a standard relationship in that way.

“In most relationships, you get time to get to know each other first, and then move through different stages of a relationship over time before you face the big, awkward stuff.

“It was different for us because of who he is and his public profile, and, of course, because he had kids already.”

Ronan has previously spoken of how he hass changed by becoming a father.

Talking to OK! in February, Ronan admitted: “I was 22 when I had Jack – a kid myself.

“It was very different because how you raise kids depends a lot on the mother and their preferences too.

“I have an amazing relationship with all my kids, but life is very different for me now. 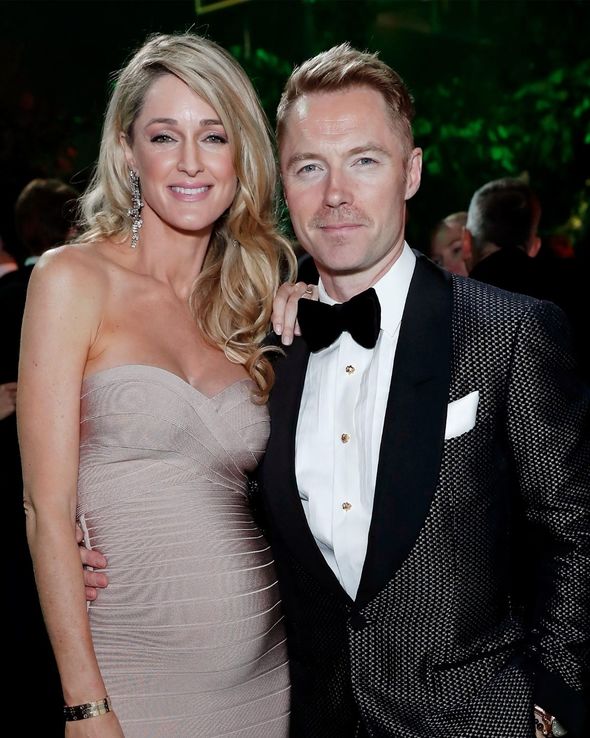 “Storm is an earth mother, and together we keep things as simple and grounded as possible at home.

“To balance out the privileged lifestyle we get to live, we’re very hands-on in the household and with Coops.

“These days, when my older kids come over, I’m obsessed with cooking for them. I’m like an Irish mammy!”

Storm also joked of Ronan getting a vasectomy to the magazine, saying: “I’ve always wanted at least one of each sex, so I’m feeling very blessed.

“That’s five kids in total now, so that’s enough, we’re going to have to get Ro to have the snip [laughs].”

Whilst speaking on the Australian radio show Nova’s Fitzy and Wippa earlier this week Ronan gave an update on how the plans for his vasectomy.