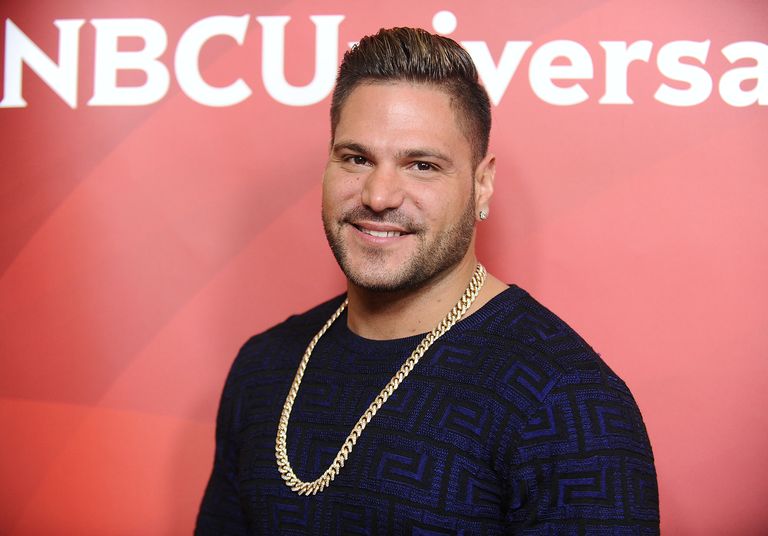 Despite their social media feuds and explosive breakup, Jersey Shore star Ronnie Magro-Ortiz and his ex girlfriend Jen Harley have been able to co-parent peacefully, a source told People.

“Ronnie’s been doing better. He’s been going to the gym, working on himself,” the source said. “And things with Jen have been pretty calm, surprisingly. It’s getting a lot better.”

The two welcomed their daughter Ariana Sky on April 3, but broke up at the end of last month when Ronnie accused Jen of being a “hoe” on his Instagram story. They even fought publicly on Instagram Live.

“They are trying to work things out and co-parent,” the source said. “They’re splitting time with the baby and just want her to have the best life. He just wants to do the right thing for his daughter.”

According to E! News, the two are still living together in Ronnie’s Las Vegas house, but they are definitely not together and Jen will most likely be moving out.

“His daughter is his biggest priority so he just wants to keep things as calm and civil with Jen for the baby’s sake,” the source said. “They both really regret how ugly and public their split was so they’re doing everything they can to keep things private right now.”

Their breakup may have been ugly, but their baby is definitely not. Ronnie shared this picture on Snapchat last week.