The social media war between Ronnie Ortiz-Magro and his ex-girlfriend Jen Harley continued on Thursday, May 3. While Jersey Shore: Family Vacation was airing – during which, Ortiz-Magro tried to convince to his roommates that he didn’t cross the line with a girl he met and a club and then brought home – Harley posted a screenshot of a quote on her Instagram Story. 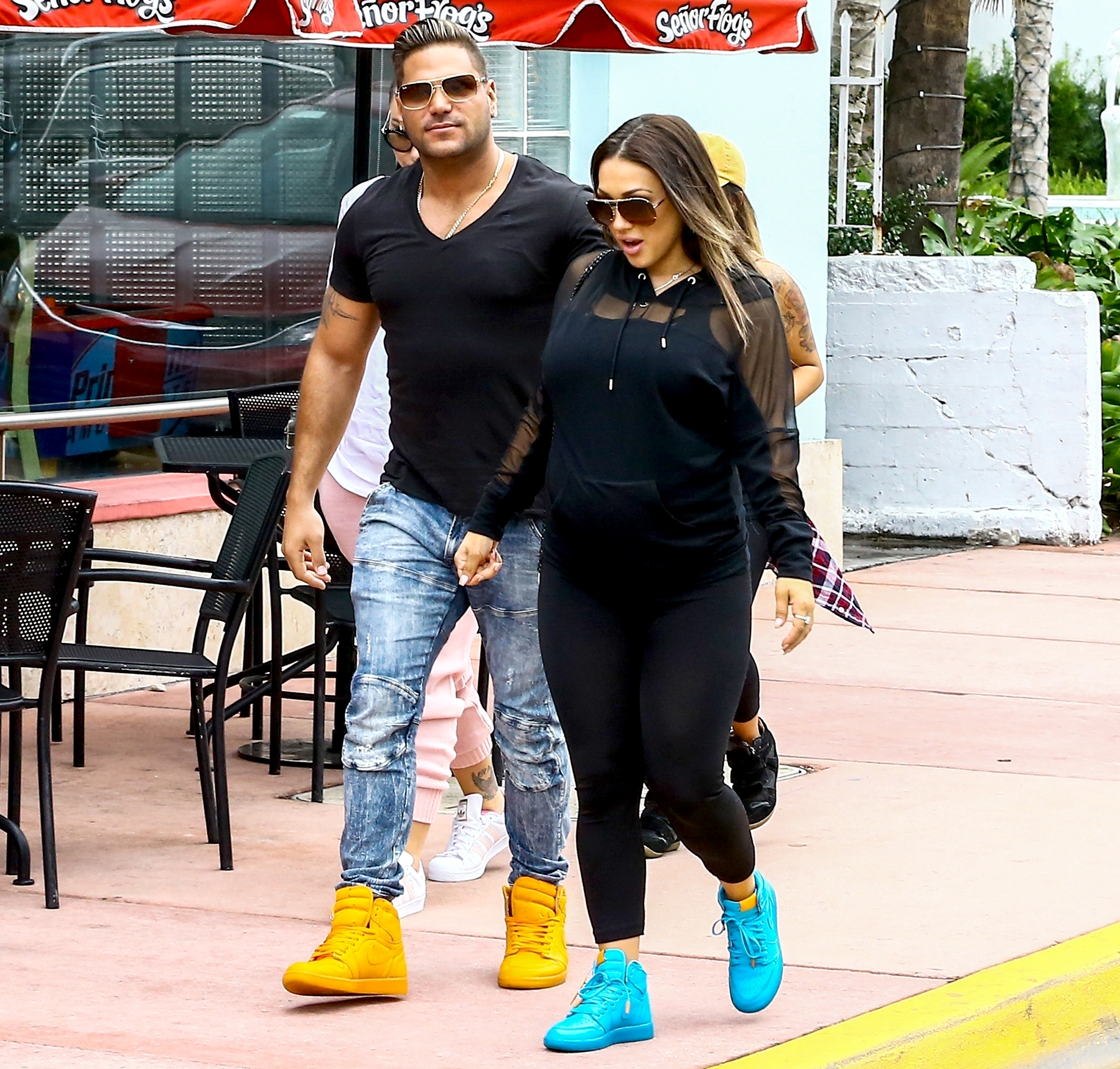 “Don’t allow someone who talks to you in a snobby, condescending, rude manner get to you or intimidate you,” the quote read. “That is a sign of an insecure person trying to appear superior to you. Arrogance and condescension in always a sign of weakness.” 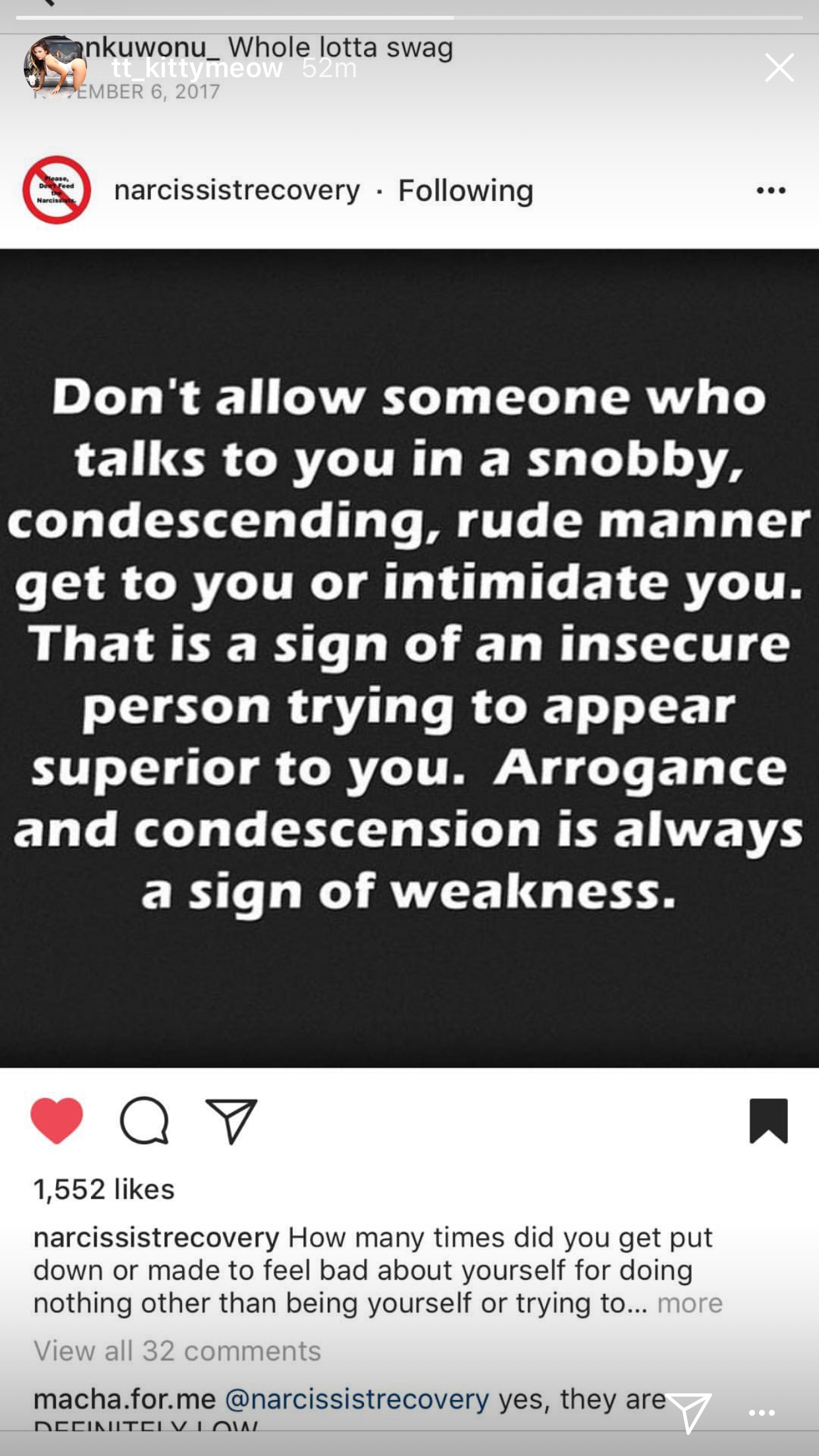 Ortiz-Magro, 32, and Harley welcomed their first child together, Ariana Sky, on April 3, but called it quits on April 30 following an explosive social media feud. The pair, who were dating for over a year, publicly accused each other of cheating and later appeared to get into a physical altercation on an Instagram Live video.

Ortiz-Magro also posted on his Story on Thursday, writing a long message about God. “We all pray for signs and help,” he wrote, before telling a story about a man who can’t see the help that is right in front of him. He also added the hashtags “Sometimes we are blinded by what we want instead of what’s real” and “always signs.” 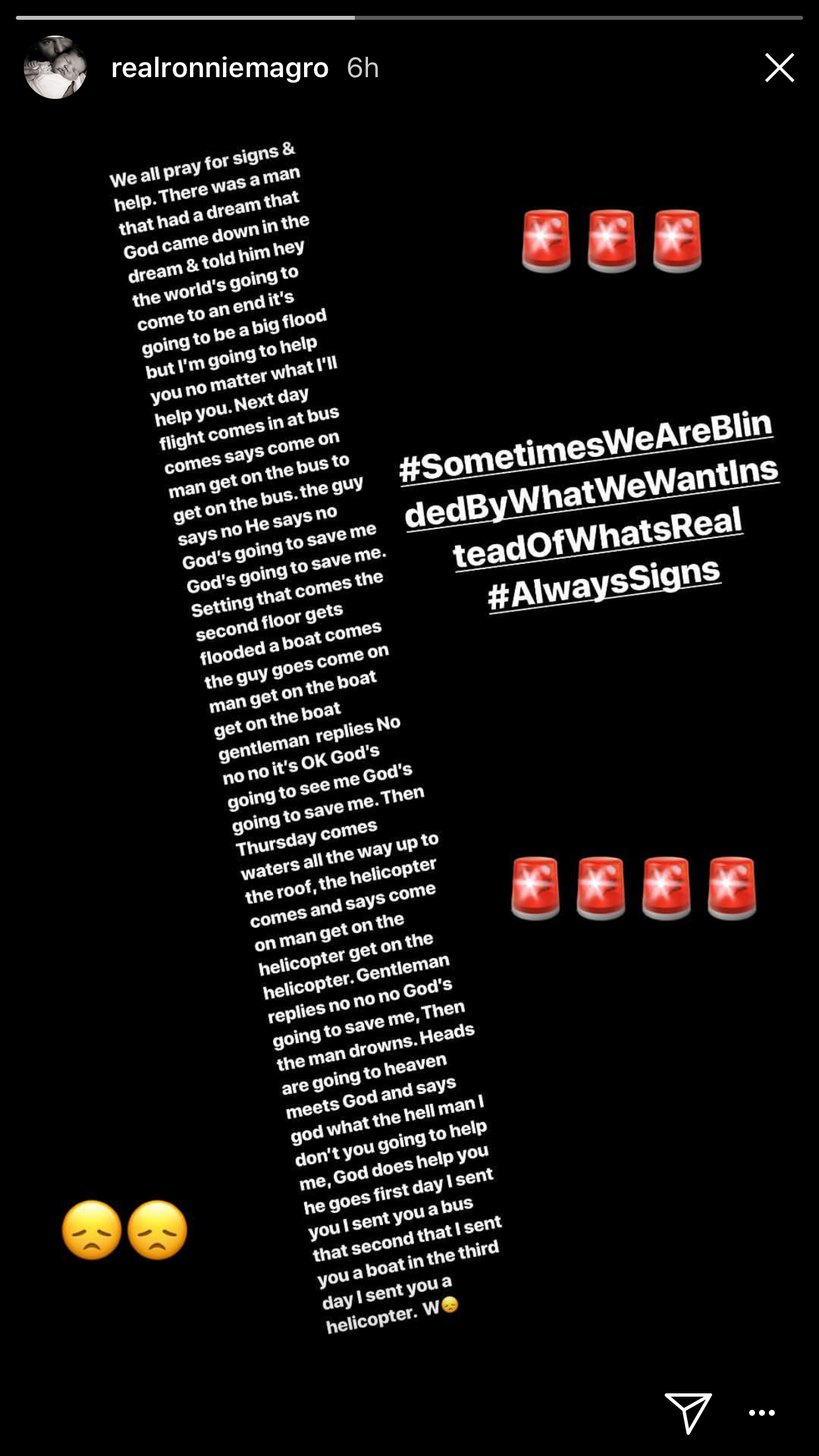 Hours before, Us Weekly exclusively reported that the pair have been communicating, solely for the sake of their daughter. “They are on speaking terms and things are better than anyone could ever expect a couple days [after their split],” an insider told Us. “They have to be in order to coparent. Ronnie’s main priority is his daughter and that’s all he is concerned about at the moment – that she’s in the best situation.”

Following the fight, the reality star apologized in a statement. “I want to apologize to my family, friends and fans. This is a private matter that should have never been made public. I remain focused on my daughter and she is my number one priority,” he told Us on April 30.