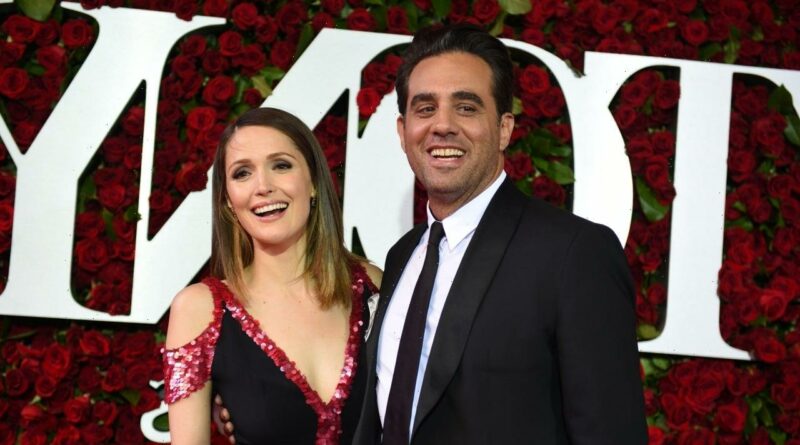 Rose Byrne and Bobby Cannavale aren’t in a rush to walk down the aisle. The pair, who have been together since 2012, are parents to sons Rocco, 5, and Rafa, 3. While they’ve thought about becoming husband and wife, they haven’t gotten around to it.

“I keep going, ‘Let’s get around to it, let’s do it.’ And then, you know, you have a baby, and then, oh, there’s another baby,” the 41-year-old actress shared in an interview with Sydney Morning Herald. “It was kind of like that for us.”

“I love weddings, and I know people [for whom] it’s an important thing, and I respect that totally,” she continued. “I guess for us it’s just been, we didn’t do it, we’ll do it, then – no! Pandemic.”

Byrne, 41,  and Cannavale, 51, meanwhile, are known for keeping their personal life private. The actor was previously married to actress and screenwriter Jenny Lumet, with whom he shares 26-year-old son Jake. Every so often, the couple will share photos of one another on their social media.

Meanwhile, back in November, Cannavale appeared on The Late Late Show With James Corden where the host asked him why he referred to Byrne as his “wife” when they aren’t married.

“I haven’t found a better word for it, to be honest. Boyfriend/girlfriend feels too young, partner feels too clinical,” he said. “You know, my ‘lady partner’? That feels weird. So it’s just easier. People don’t ask questions when you say, ‘It’s my wife.'”

James Corden then joked that when they are older “I think it’s very cool to go back to calling each other ‘girlfriend and boyfriend.’ Then I think it comes back around.”