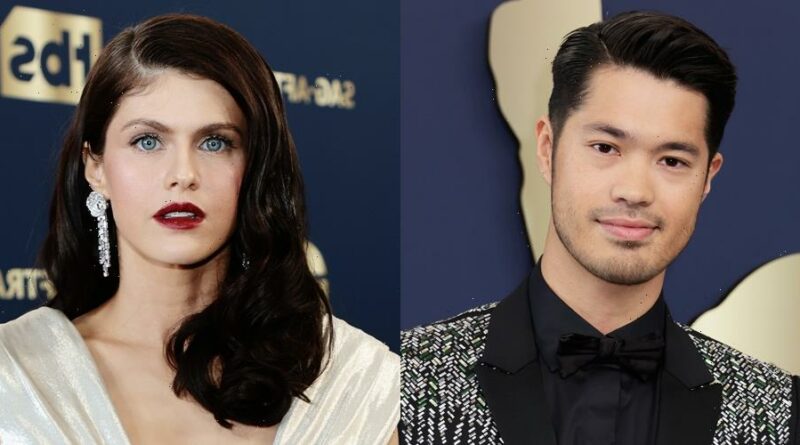 The 31-year-old Shazam: Fury of the Gods actor is serving as a SAG Awards Ambassador at the show.

Also seen on the carpet was fellow ambassador Alexandra Daddario.

Their duties include presenting on the awards show, and they’ll provide viewers with BTS access during the ceremony.

The SAG Awards Ambassadors are actors who exemplify the utmost values of the profession and are positive role models for the next generation of performers. They actively use their platform to advocate for humanitarian and public service endeavors.

The other day, Ross and Alexandra attended a SAG Awards preview day. See the pics!