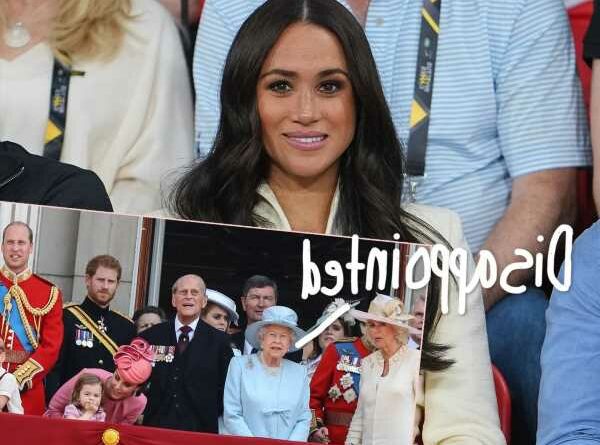 The royal family is not too thrilled with Meghan Markle once again!

As you know, tension has been high in the family after Prince Harry and Duchess of Sussex stepped back from their senior roles in 2020 and their bombshell interview with Oprah Winfrey, where the pair opened up about racism within the palace. And unfortunately, things between the couple and their loved ones across the pond is not getting any better right now, especially after Meghan’s recent comments about her time as a senior working royal with The Cut and on her Archetypes podcast.

According to Entertainment Tonight, the royal fam isn’t too happy with Meghan after she dropped some behind-the-scenes tea again. In fact, an insider told the outlet on Wednesday that the “royal family is disappointed by Meghan Markle’s latest comments in The Cut magazine and on her podcast.” Oof, pulling out the disappointment card! The source then slammed the former actress for continuing to publicly discuss personal matters after repeatedly asking for “privacy,” saying:

“They are distressed that after stepping back from the royal family — claiming a need for privacy — she continues to publicize family matters in public.”

The insider also noted there is a total “loss of trust” with Meghan now. Whoa. And we all know trust is hard to get back once it’s broken. Yikes! It’s not looking good for Harry or Meghan…

In case you missed it, the Suits alum opened up to The Cut about her time as a senior working member, revealing she was forced to hand over her Instagram account, lifestyle blog, and passport when she joined the royals. She mentioned that she “never had to sign anything that restricts me from talking” about her experiences within the institution and will open up about it if she chooses to:

“I can talk about my whole experience and make a choice not to.”

When asked why she decided not to talk about the situation more, Meghan simply stated she was “still healing.” The momma of two noted, however, that there is room for “forgiveness” between everyone in the family – and she has already started the process even though she could say a lot more about the royals:

“I think forgiveness is really important. It takes a lot more energy to not forgive. But it takes a lot of effort to forgive. I’ve really made an active effort, especially knowing that I can say anything.”

Elsewhere in the interview, Meghan touched on her strained relationship with her father, Thomas Markle, and blamed the tabloids for tearing her and Harry’s families apart:

“Harry said to me, ‘I lost my dad in this process.’ It doesn’t have to be the same for them as it was for me, but that’s his decision.”

Later on, a rep for Meghan clarified to ET that the comment made by Harry was only about her and Thomas’ relationship – not his difficult one with Prince Charles. Nevertheless, a source told the outlet on Wednesday that the Prince of Wales was still “saddened” over the remark with the magazine especially if the 37-year-old thought their relationship was broken. The insider added:

“The Prince of Wales loves both his sons.”

Those weren’t the only comments Meghan made about the royals! During the second episode of the Archetypes podcast on Tuesday, she talked with Mariah Carey about how her race was continuously brought up once she started her relationship with Harry in 2016, saying:

“If there’s any time in my life that it’s been more focused on my race, it’s only when I started dating my husband. Then I started to understand what it was like to be treated like a Black woman. Because up until then, I had been treated like a mixed woman. And things really shifted.”

Clearly, Meghan won’t stop bringing up topics about what went down at the palace any time soon now that she has her own podcast platform to do it on.  What do you think, Perezcious readers? Do you believe there is any hope for Meghan and Harry’s relationship with the royals? Sound OFF in the comments (below). 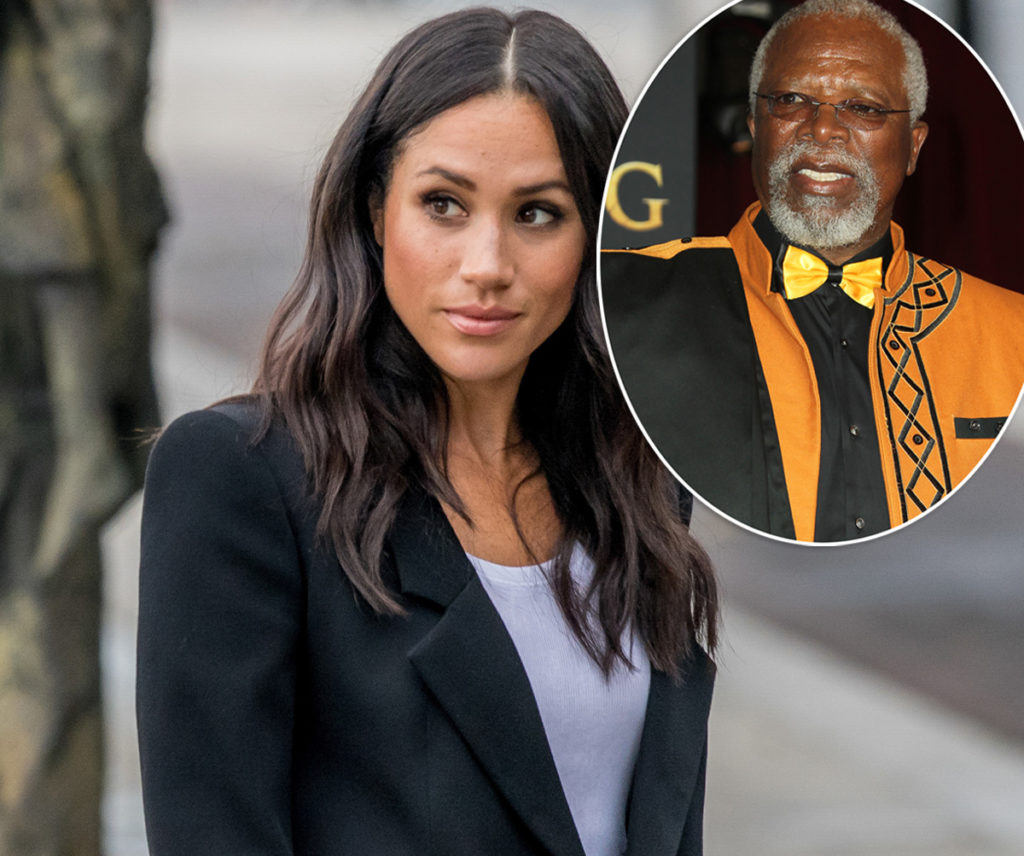 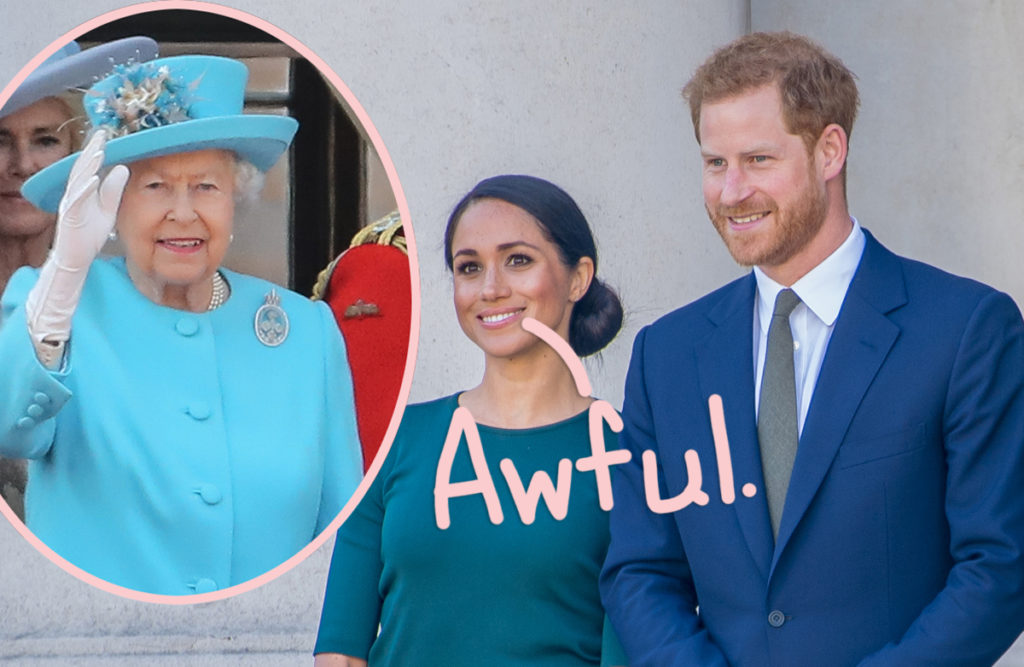 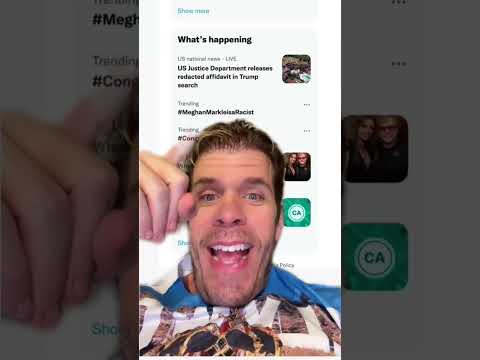 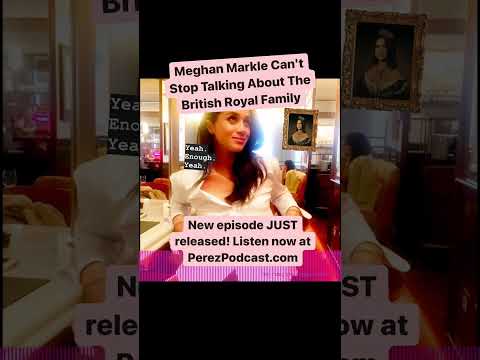