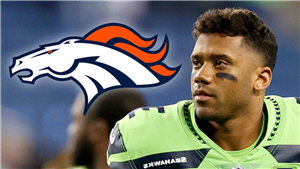 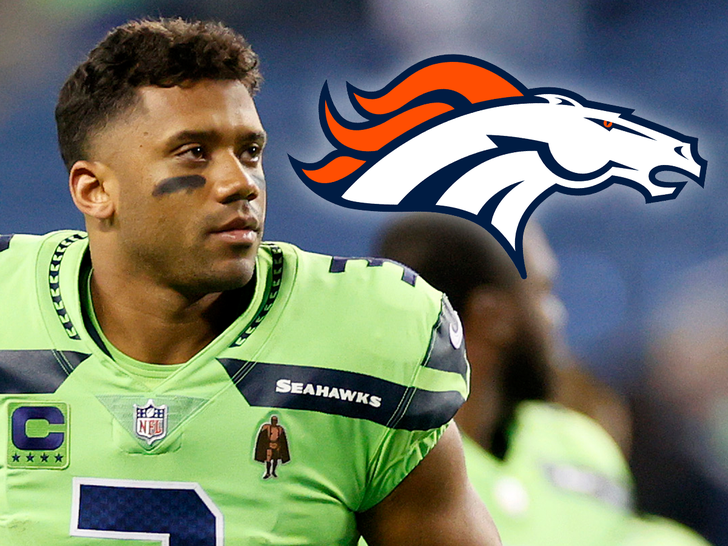 11:25 AM PT — The Broncos are reportedly sending 3 players — Lock, tight end Noah Fant, and defensive lineman Shelby Harris — plus 2 first-round picks, 2 second-round picks and a fifth-round pick to Seattle in exchange for Wilson and a fourth-round pick.

Russell Wilson‘s days in Seattle are over … the Seahawks have just agreed to trade the star quarterback to the Denver Broncos.

The Broncos celebrated the impending deal with a hilarious Tom Hanks “Wilson!” GIF just minutes after the report dropped.

Unclear on how many first-rounders the Seahawks will receive in the deal or which players will be sent over for the quarterback … but Pelissero reported QB Drew Lock will be at least one of the players headed to the Pacific Northwest in the trade.

Wilson was initially picked by the Seahawks in the third round of the 2012 NFL Draft … and he went on to become arguably the franchise’s best QB ever.

Wilson had said just days ago that he was happy in Seattle — explaining during an interview with “Today” that he thought the city was “great.” Wilson, though, had reportedly been looking into a trade for a while, reportedly at one point targeting the Bears, Cowboys, Raiders and Saints as possible next destinations. 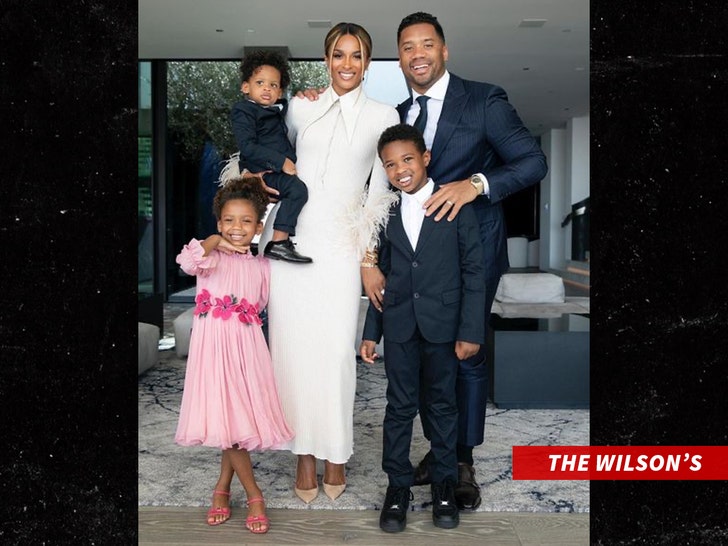 No word yet on how his wife, Ciara, feels about the move … but somebody needs to check on huge Seahawks/Russ fan Joel McHale ASAP!!