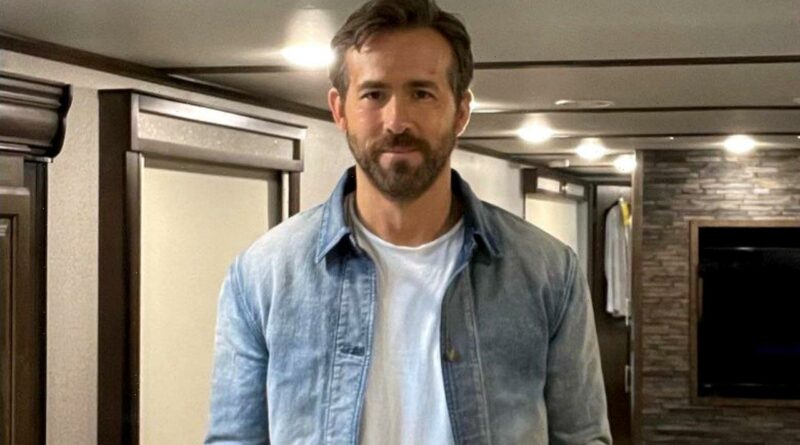 Having been a father to three young girls, the ‘Deadpool’ star explains that he is determine to create a conversation around mental health since the home that he grew in was not modeled for him.

AceShowbiz –Ryan Reynolds was inspired by his three young daughters to speak openly about his struggle with anxiety.

The “Deadpool” star recently took to Instagram to mark the end of Mental Health Awareness month in May, revealing he has battled the mental health condition his whole life.

“We don’t talk enough about mental health and don’t do enough to de-stigmatize talking about it,” he wrote. “But, as with this post, better late than never, I hope…”

Now Ryan has revealed he wanted to go public with the news to set a good example to his children with wife Blake Lively – 6-year-old James, 4-year-old Inez, and 19-month-old Betty.

“The home that I grew in, that wasn’t modeled for me really. And that’s not to say that my parents were neglectful, but they come from a different generation.”

Ryan is now determined to keep the discussion going to help others feel confident talking about mental health issues.

“Part of that is to de-stigmatize things and create a conversation around [mental health],” he said.

“I know that when I felt at the absolute bottom it’s usually been because I felt like I was alone in something I was feeling. So I think when people talk about it, I don’t necessarily dwell on it or lament on it, but I think it’s important to talk about it. And when you talk about it, it kind of sets other people free.”