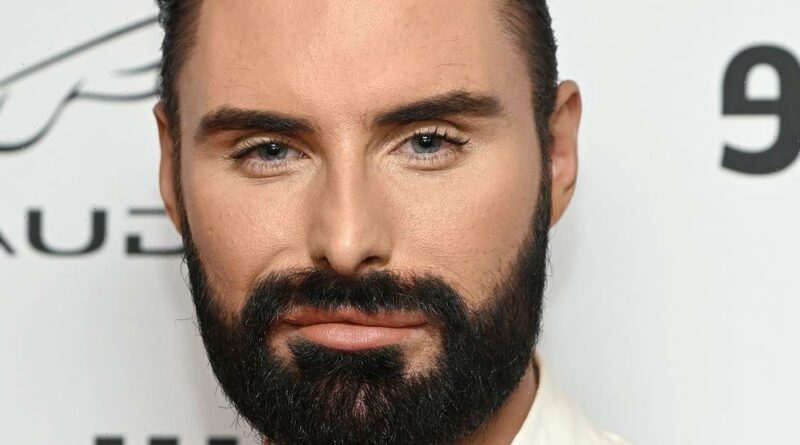 Rylan Clark confessed to feeling down about being single early Sunday morning as he gave a frank tweet about his Saturday night out on his way back home.

The 33 year old got candid with followers online at 1am as he opened up about preferring to stay at home with someone he “cared about” rather than go out on the town.

Rylan sounded emotional as he wrote: "Ever have a night out where u have a really good night with friends…However on the way home u sit and think, would much rather a night in with Netflix and someone u care about… yeah that babe.”

The TV presenter’s honest tweet comes nine months after splitting from ex husband of six years Dan Neal and his late-night reflection garnered a series of responses from fans, who wasted no time in empathising with the media personality.

“Take time to enjoy yourself (whether that’s with friends/family or alone) and allow yourself to heal, you’ll get there eventually, time is a great healer,” a second person wrote.

"It'll come – but the only way it will is when you're feeling your self again. So you need those nights out with friends. Take your time darling. Xxxx,” added another fan.

Since splitting with Dan in June of last year, Rylan has experienced personal struggles as he most recently took time off from hosting duties to recover from a mystery illness.

The TV star also went on a break immediately after his marriage ended, stepping away from the limelight to deal with his partnership being over.

Rylan addressed his issues getting past the significant split with The Guardian earlier this year as he said: “I was having thoughts and doing things that made me… f**ked up, for want of a better word.

"I didn’t understand why I was doing that to myself. So, I went away for a bit.”

The presenter confirmed that he went to hospital for “safety reasons” after his break up and learnt from the experience that he must stop “saying yes to everything” when his heart's not in it.

"I always say yes to everything and I nod and smile,” Rylan added.

“But now if there’s something I really don’t want to do, I’m going to say no. I’ve learned to be more in control. I’ve not had control for so long, I feel like Britney!"