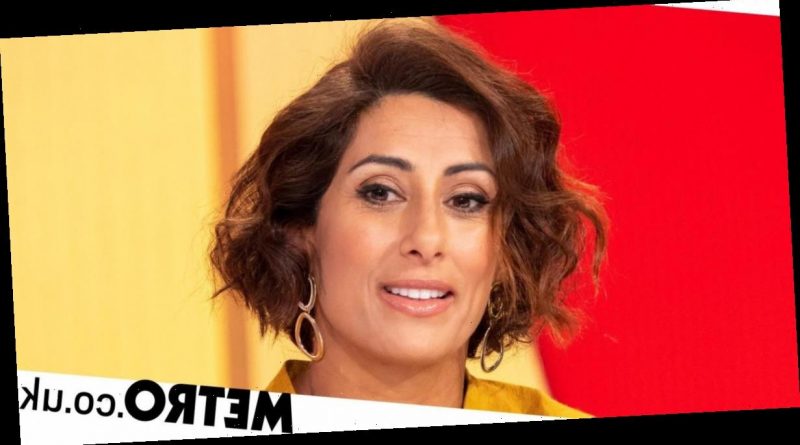 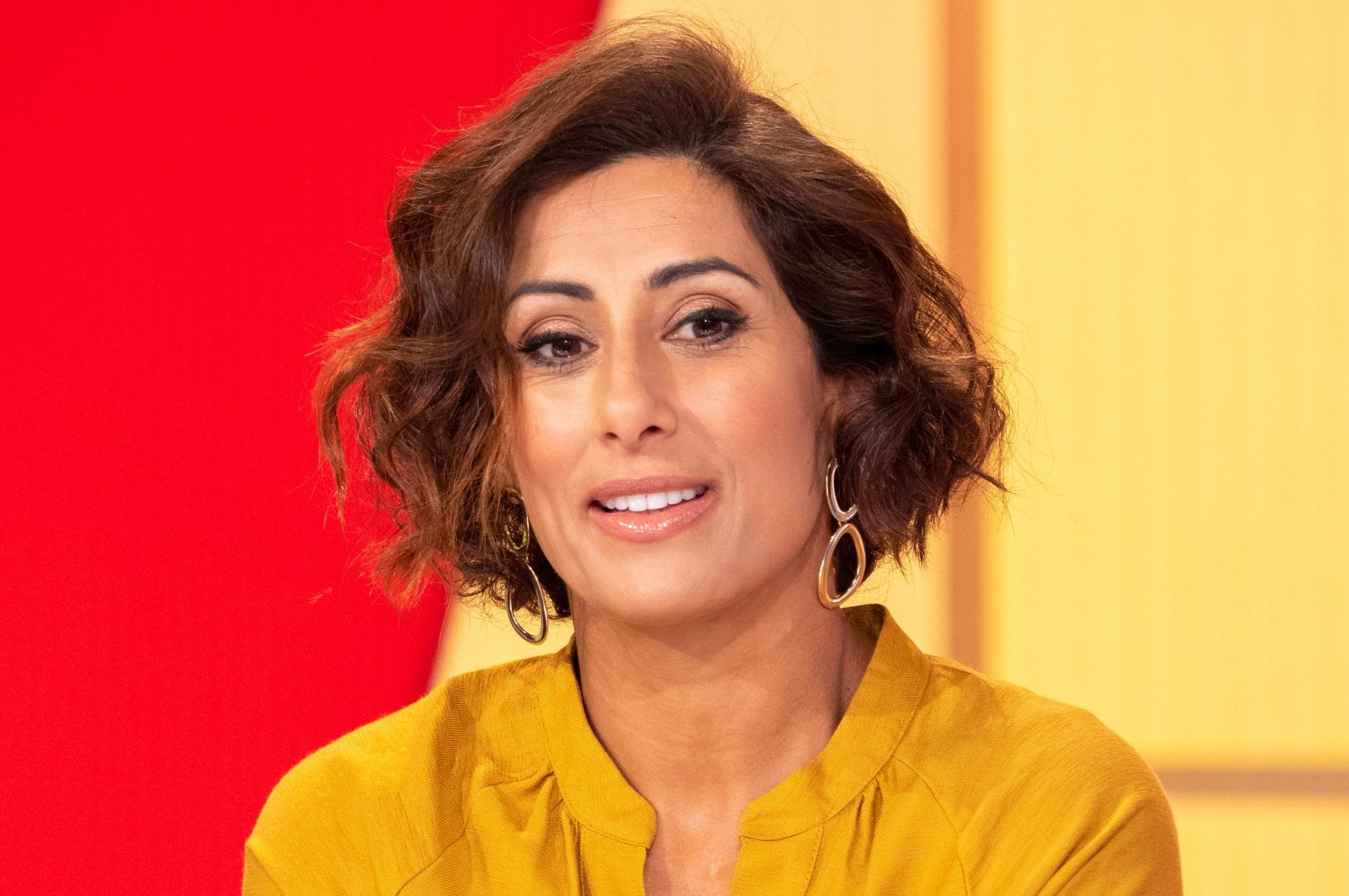 Loose Women panellist Saira Khan has said she received death threats because she is a ‘direct threat to the patriarchy’ for wanting to live life her own way, after revealing she is no longer a practicing Muslim.

The 50-year-old, who quit Loose Women after five years, addressed the death threats she has been receiving – which she has reported to the police – since revealing the truth about her faith.

She told her followers that the backlash was because ‘I’m a WOMAN saying “I want to life my life on my terms”.’

Saira continued: ‘A woman with a voice, owning her body, financially independent making her own life choices and having independent thought – that is a direct threat to the patriarchy and misogynists.

‘Brown girls have grown up. And we are thinking and speaking out on our platforms without fear, guilt or shame.

‘I have been manipulated by other’s [sic] to be the “brown girl”, they want me to be. They either want you to bash your own, or your own to bash you.

Saira previously shared that she was only followed the Muslim faith to make her family happy.

‘As a 50-year-old educated, independent woman with my own family and life experiences, I now have the courage to say that I’m not practising,’ she told The Mirror.

‘As a woman, the more pious you are, the more respect your family is given. My family mean the world to me, so I’ve pretended to be someone I’m not to make them happy.’