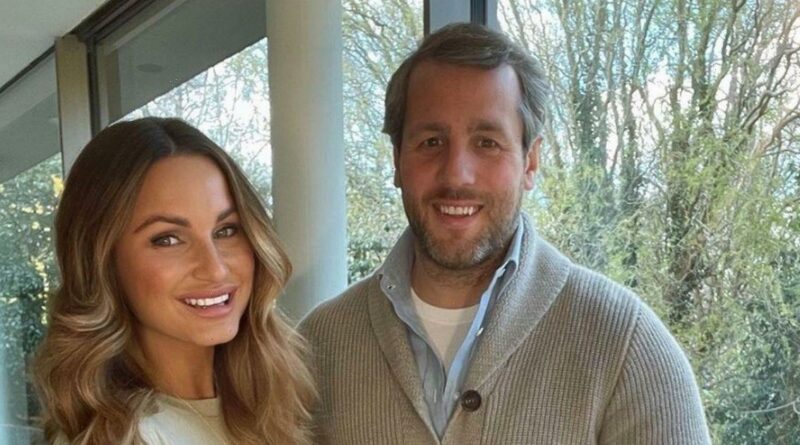 Former TOWIE stars Sam, 31, and Ferne, 32, are said to be 'feuding' after voice notes were leaked online of Ferne reportedly referring to Sam, calling her a 'c**t' and making comments about her body soon after the birth of her third child, Edward.

Whilst Sam has yet to publicly comment on the fallout, she is said to be "deeply hurt and upset", and those closest to her have come storming to her defence, including partner Paul.

He didn't directly address the matter, however he reposted a video of American TV host Steve Harvey talking about friendship that was originally posted by the account ET The Hip Hop preacher.

Steve could be heard saying: "Everybody by your side ain't on your side.

"And then take inventory of all your friends, all your family members, and you will discover that there are a lot of people who are by your side because it benefits them."

The original poster wrote alongside it: "Choose Your Circle Wisely – If it ain’t Mutually beneficial, it’s not a relationship."

Paul's post was then reposted by Sam's best friend Luisa Zissman, who wrote: "Thanks for sharing this @paulknightley. Wise words."

Sam's mum Suzie Wells was a little more outspoken as she leapt to her daughter’s defence, and labelled the voice notes as “vile”.

Posting on Instagram, Suzie told fans she could "no longer sit back and say nothing".

Referencing the leaked voice note, Suzie wrote: "This has come as a complete shock to myself and my family.

"Ferne has always been a very close family member to all of us over the past 20 years. It appears the voice note was sent just weeks after Samantha gave birth back in May."

Suzie went on: "Since the voice note has surfaced more have been sent – very upsetting nasty things. We are as shocked as you are! Nobody should ever speak about their friends like this ever! My girls are my absolute everything and I'll do anything to protect them."

"I don't have anything else to say on the matter," the mum-of-two concluded.

Speaking to OK!, a source said: “Naturally, Sam is incredibly hurt and upset by these comments especially from someone she considered to be a good friend, she’s at a loss as to why Ferne has decided to speak about her in such a derogatory way.”

Sam has remained defiant in the face of the drama, breaking her silence to post a picture of her four year old daughter Rosie in her school uniform.