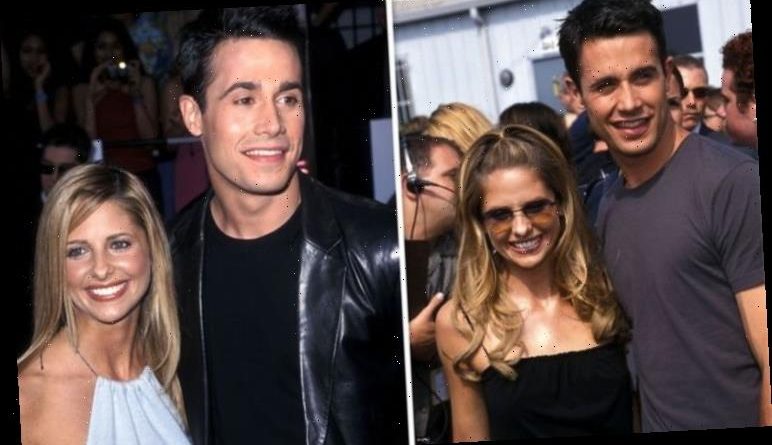 Sarah Michelle Gellar is still recognised to this day for her role as the title character in Buffy The Vampire Slayer. Following the supernatural series, she went on to star as one of the main characters in the Scooby-Doo franchise, along with Freddie Prinze Jr as Fred Jones. Fans are keen to know about the couple’s marriage, and Express.co.uk has all the details.

Gellar, who has since taken the surname Prinze, had her first TV breakthrough in 1993 when she joined the cast of All My Children.

Four years later, in 1997, she took on the role of Buffy Summers in the teen drama series, Buffy The Vampire Slayer.

She continued as the star of the series until 2003, when the show came to an end after seven seasons.

The American actress was about 20 when she first took on the role of Buffy, and she was in her late 20s by the time she left.

She joined the cast of Scooby-Doo in 2002, along with Prinze Jr, who was about the same age as Gellar at the time. 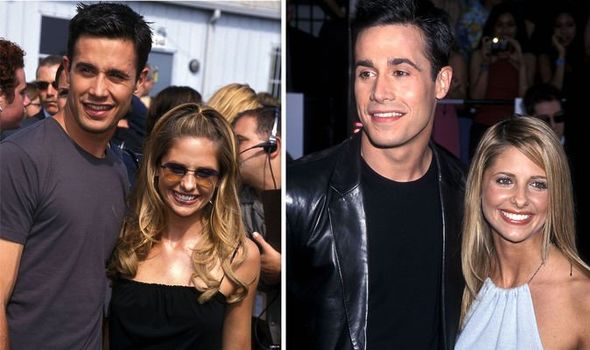 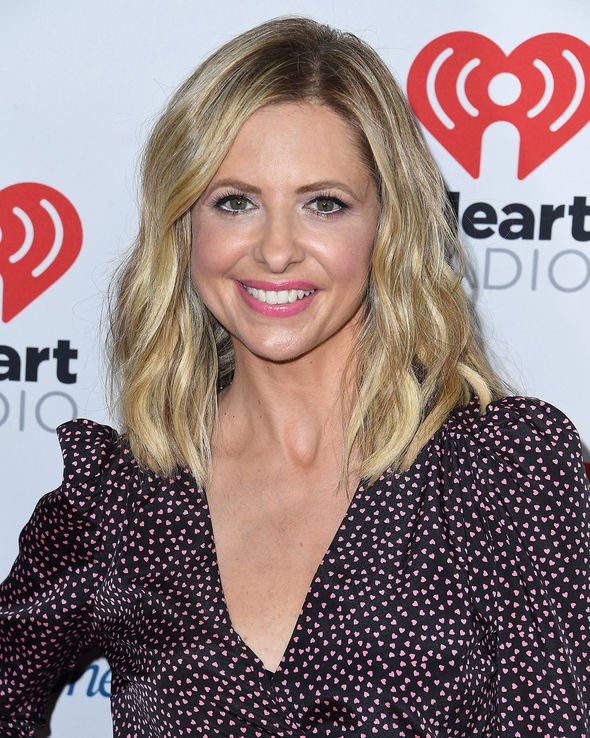 The couple went on to play on-screen partners in the films, as they were both dropped subtle hints about having feelings for each other.

Fans may be interested to hear the two actors had known each other long before they starred in Scooby-Doo together.

They first met in the late 1990s on the set of I Know What You Did Last Summer.

By the year 2000 they had started dating, and got engaged in 2001, marrying the following year.

This means the couple would have already been married when they starred as part of the Scooby-Doo franchise. 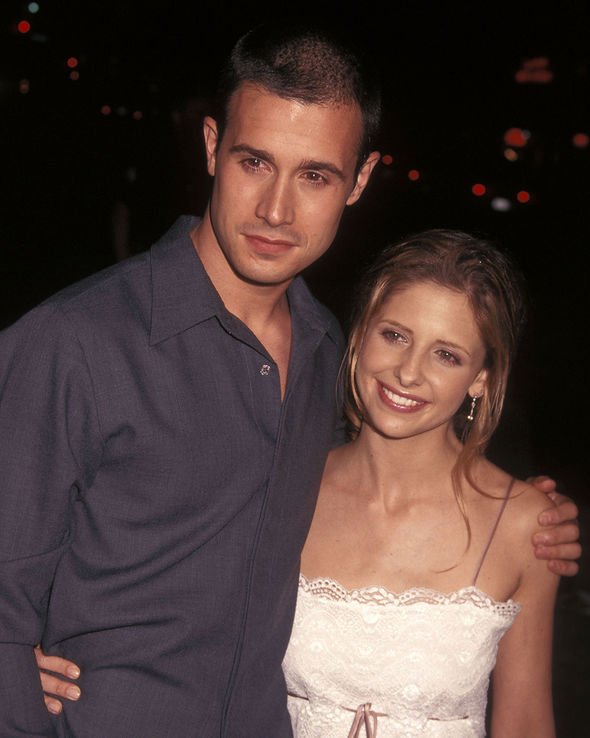 They tied the knot in Mexico in September 2002 and Buffy The Vampire Slayer director Adam Shankman officiated the ceremony.

The family lives in LA and Gellar shares regular updates about her family on social media.

During the coronavirus lockdown, they became parents to two beautiful Akita puppies.

The couple also star in adverts together, with Gellar being an entrepreneur who co-founded Foodstirs, a startup food company. 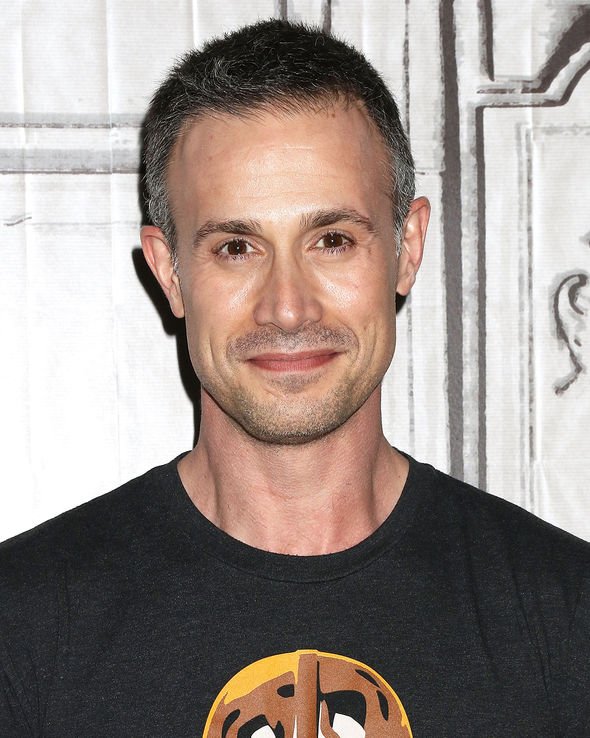 In an interview with AM to DM, Gellar spoke of how her children would often spot her and Prinze Jr in films.

She said: “It’s actually really funny… the other day we were flipping channels and I Know What You Did Last Summer came on.

“My daughter looked for a couple of seconds and she was like, ‘Mum, is that you? Is that dad?'”

She went on to say how her daughter then decided to watch Harry Potter instead of watching her own parents on TV.

Gellar also revealed how both she and her husband were cooks, but it was Prinze who was the real star in the kitchen.

She said: “Especially when you have kids, it’s the one time the phones go down and you really connect, and it’s always over food.

“My meals may not be as complex as his, but I have learned to really love it.”

She also spoke of how she had control over her own social media accounts so her family does not get “bombarded” by paparazzi.

The star has more than three million followers and she has shared plenty of photos of herself with her husband.

She posted some old photos from their wedding day on their anniversary, calling Prinze Jr her “favourite husband”.

Buffy The Vampire Slayer airs on ALL 4 and Prime Video