Goopy memory? Just weeks after Gwyneth Paltrow made headlines for forgetting about her role in Spider-Man: Homecoming, her Avengers costar Sebastian Stan joked that the Oscar winner didn’t recognize him.

On Thursday, July 4, the 36-year-old actor posted a group photo of himself and Paltrow, 46, among others at a Paris Fashion Week show. “Glad I got to reintroduce myself to @gwynethpaltrow for the third time,” he wrote in the caption. “We are in the same film.” (The duo have starred together in both 2018’s Avengers: Infinity War and this year’s Avengers: Endgame.)

Last month, a video emerged on social media in which Paltrow is apparently heard asking Chris Pratt who Stan is. “Sebastian Stan plays Bucky,” Pratt responds in the clip. “Bucky is The Winter Soldier.” 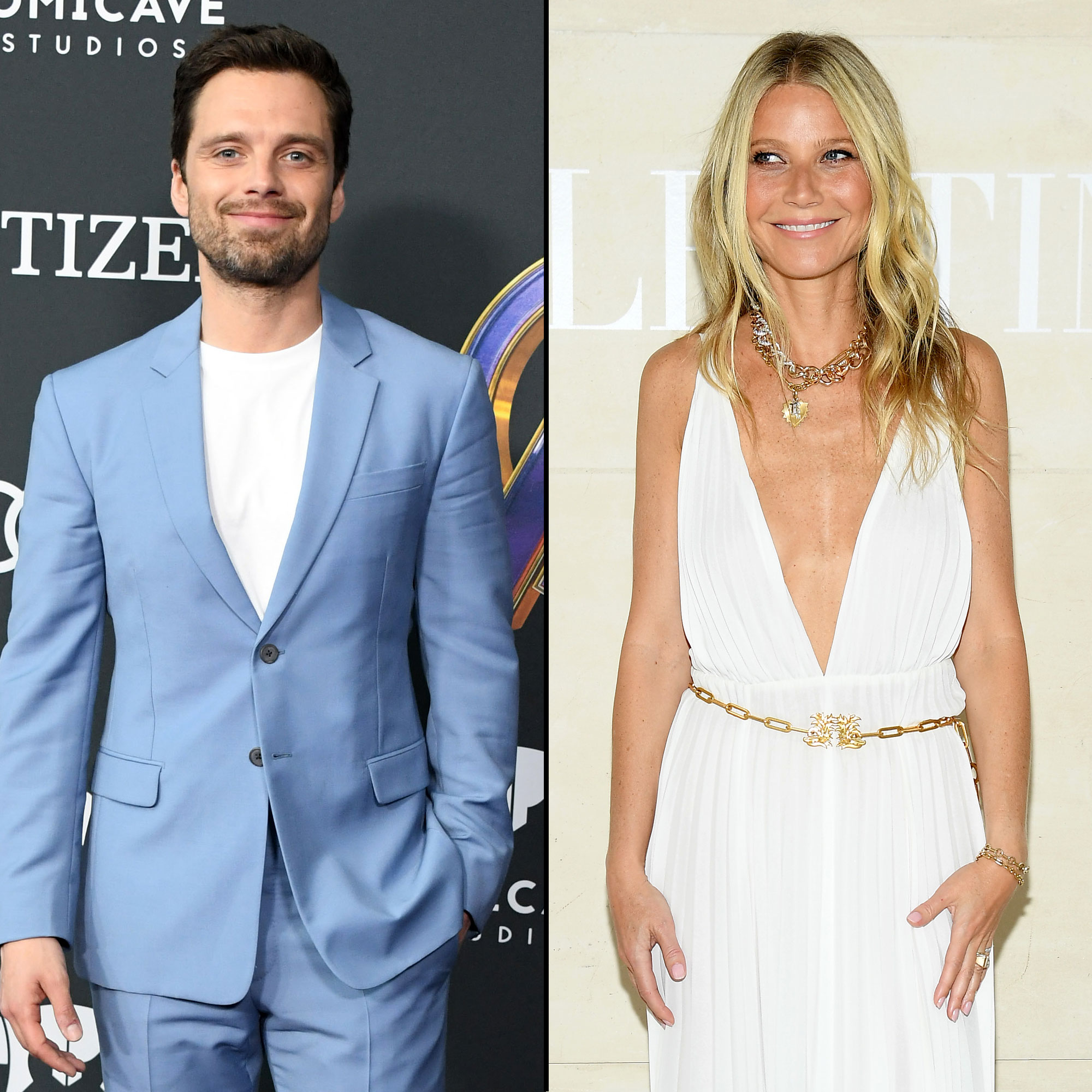 In June, the actress was captured blanking on her Spider-Man: Homecoming cameo after costar Jon Favreau mentioned the film in his Netflix series The Chef Show. “We weren’t in Spider-Man,” she argued.

But Paltrow held firm. “No, I was in Avengers,” she told him.

Tom Holland, who plays Peter Parker a.k.a. Spider-Man in the Marvel Cinematic Universe, referenced the awkward moment in a Popsugar interview a few weeks later.

“I mean, I’ve only worked with Gwyneth one time, on Spider-Man: Homecoming, which she doesn’t remember — which still, to this day, breaks my heart” Holland, 23, said with a laugh.

The British actor also referenced Paltrow’s April 2018 Instagram selfie with him and their Avengers costar Robert Downey Jr., in which she referred to Holland as “that other guy in the photo.”

“I was just ‘a guy,’” Holland said, reflecting on Paltrow’s caption.