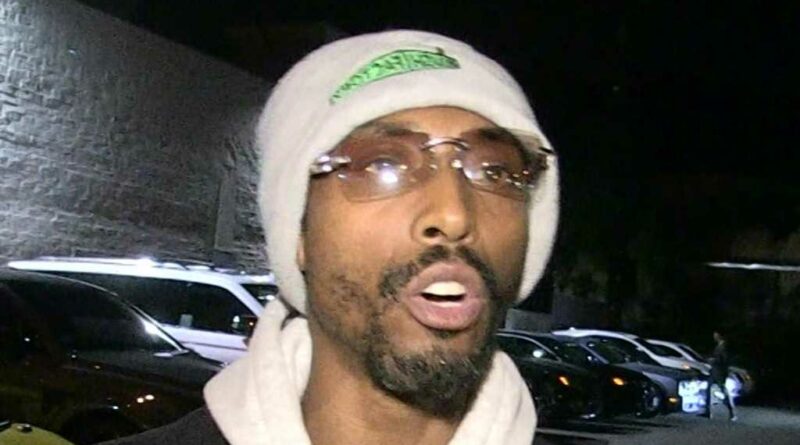 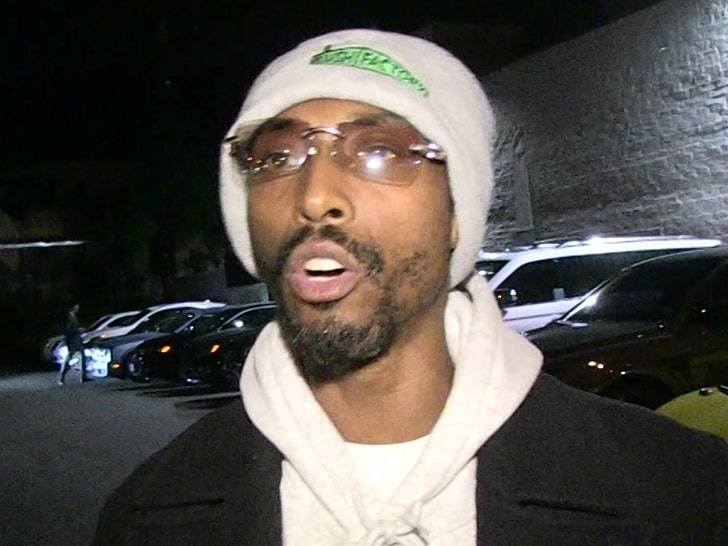 LAPD sources tell us … police were called to the actor’s Los Angeles home just before noon for a domestic disturbance.

When cops arrived, Love’s girlfriend told cops she was going to the house to pick up some stuff and before leaving, she got into an argument with him. She claimed Love hit her in the back of her head. Our sources say she was not injured and there were no visible marks.

After cops spoke with both, the 42-year-old Love was arrested and booked for misdemeanor domestic violence.

Love played the best friend of Alex Mack on the show … he appeared in 77 episodes. He’s also been on “E.R.,” “Shameless,” “CSI,” “The Shield” and “It’s Always Sunny in Philadelphia.”

After spending about 10 hours in custody, Love was released after posting $20,000 bond.

We reached out to Love’s rep … so far, no word back.