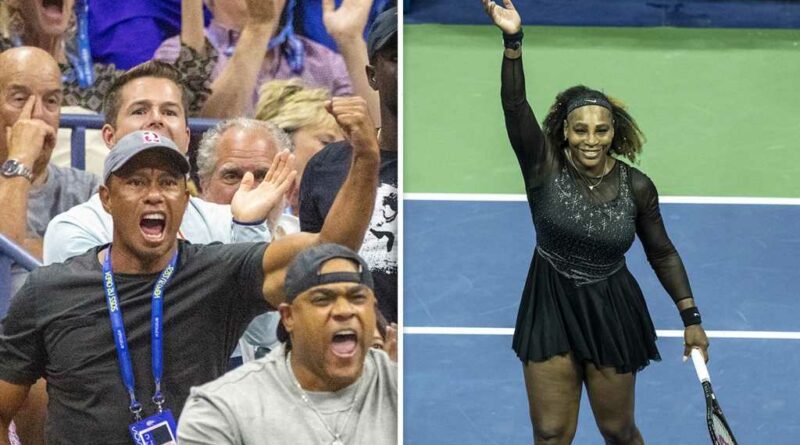 The book on Serena Williams‘ career ain’t closed yet … the tennis legend moved on in the U.S. Open on Wednesday night with a huge win — and Tiger Woods was there to cheer it all on!!

The 40-year-old looked to be in vintage form, despite only playing a handful of times prior to the major tournament this year.

The crowd was packed with celebs for the evening — which many believed was going to be Serena’s final match of her career — with Woods, Bella Hadid, Gigi Hadid, Spike Lee, Zendaya, Jared Leto and more going crazy after every point she won. 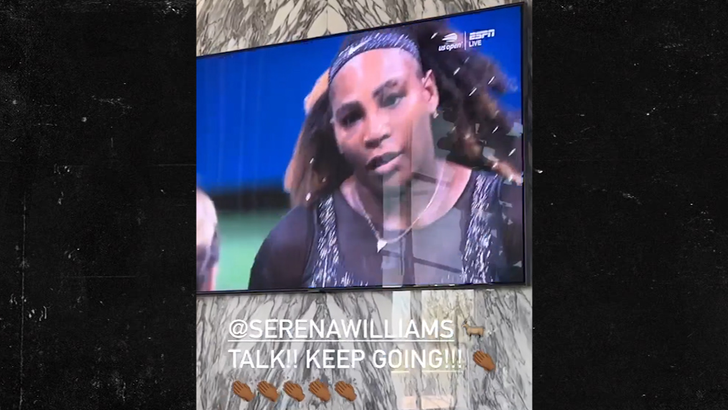 Even LeBron James cheered on from his couch — calling her a “G.O.A.T.” after she secured the victory.

Following the W, Serena lingered on the court for several minutes — soaking it all in.

“It’s no rush here,” she said in a post-match interview. “I’m loving this crowd. Oh my goodness. It’s really fantastic. So there’s a little left in me.”

Williams, who beat Danka Kovinic earlier in the week to advance to Wednesday’s match, said in early August she would retire after the U.S. Open — which has created a huge demand for celebs and normies to catch her final moments on the court. 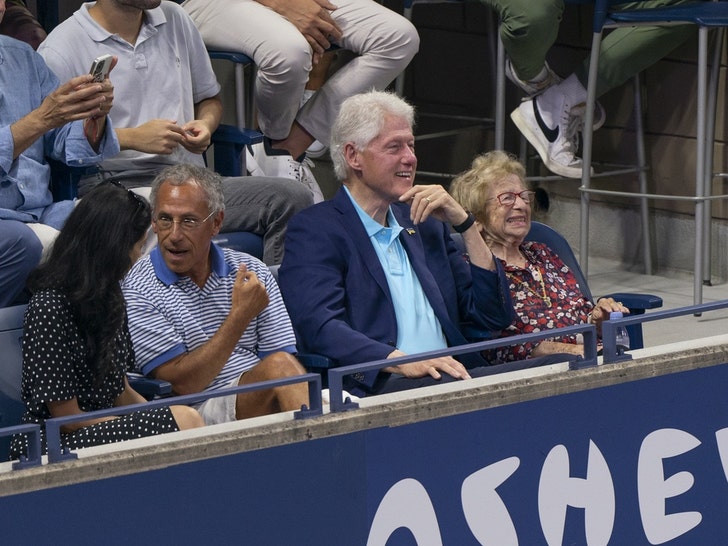 For Monday’s match, Bill Clinton, Hugh Jackman and Mike Tyson all made it out to support tennis’ greatest of all time.

Serena’s next singles match will be Friday against Ajla Tomljanović. Getcha popcorn ready.