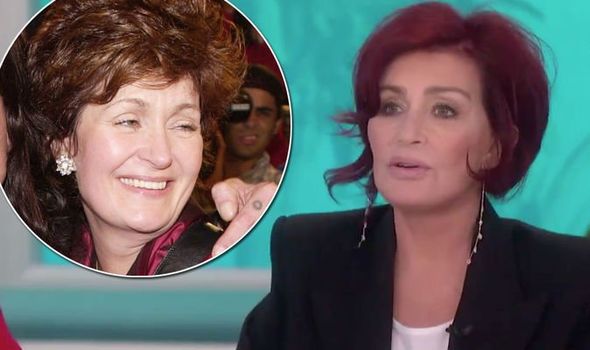 Sharon Osbourne, 66, returned to work yesterday for season 10 of US panel show The Talk.

The wife of rocker Ozzy Osbourne, 70, kicked off the show by revealing the results of her latest facelift and the details of the 13 hour procedure.

The former X Factor judge told the audience she had undergone an operation exactly five weeks ago in order to look more “refreshed” and “less tired”.

Speaking to her fellow panelists, she said was “ok” but still recovering from the procedure a which was causing her “a little bit of pain”.

Sharon, who is a mother-of-three and grandmother to her son Jack’s three children, revealed more details of the cosmetic surgery on the show.

The star then went on to joke: ”[the surgeon] pulled it from the top of my head and put an elastic band in it.”

Continuing: “Everything was lifted up so it looks more refreshed.”

The television personality has previously spoken of having cosmetic surgery in the past and appeared on TV show Dr Phil in 2006 to discuss the surgical procedures.

In her 2013 memoir Unbreakable, she wrote: “There’s not much I haven’t had tweaked, stretched, peeled, lasered, veneered, enhanced or removed altogether.” 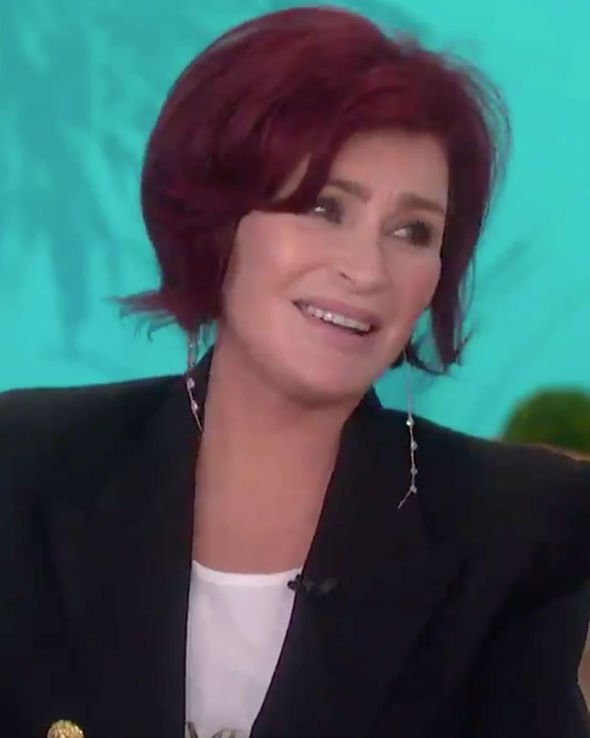 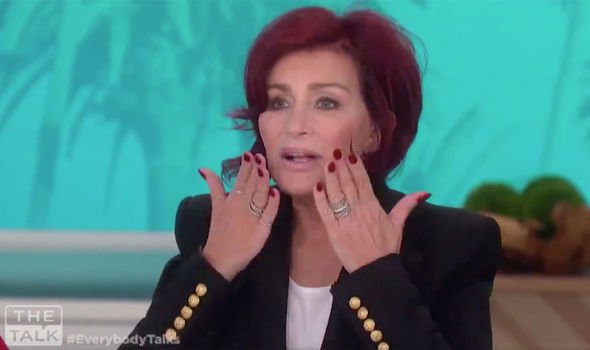 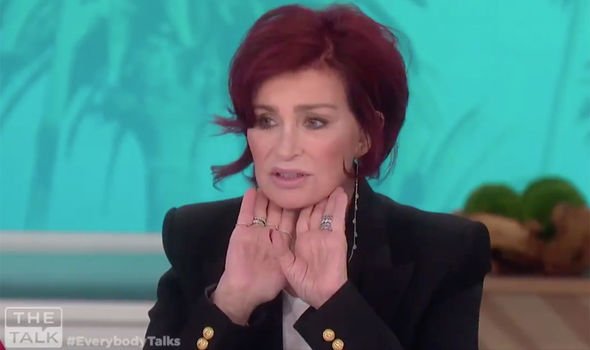 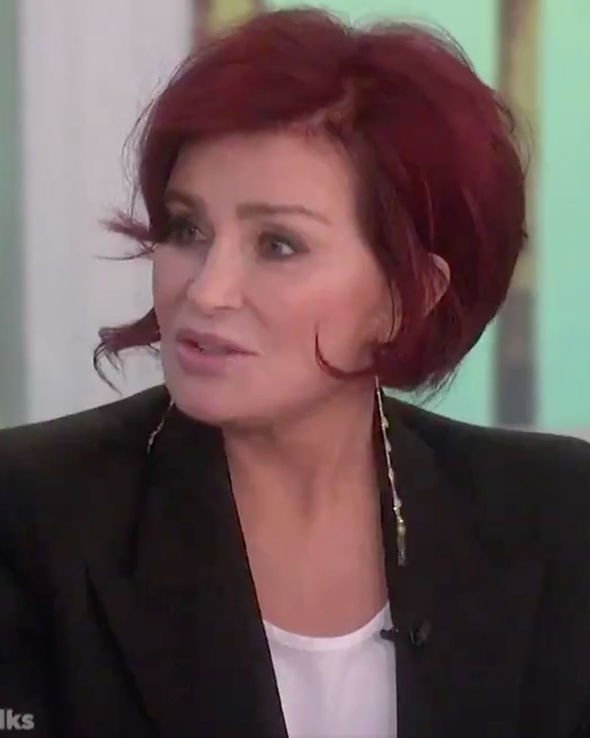 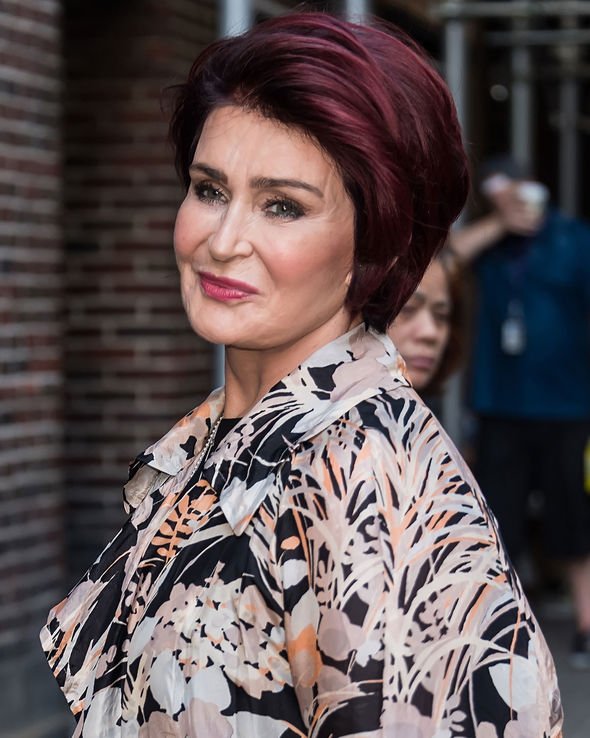 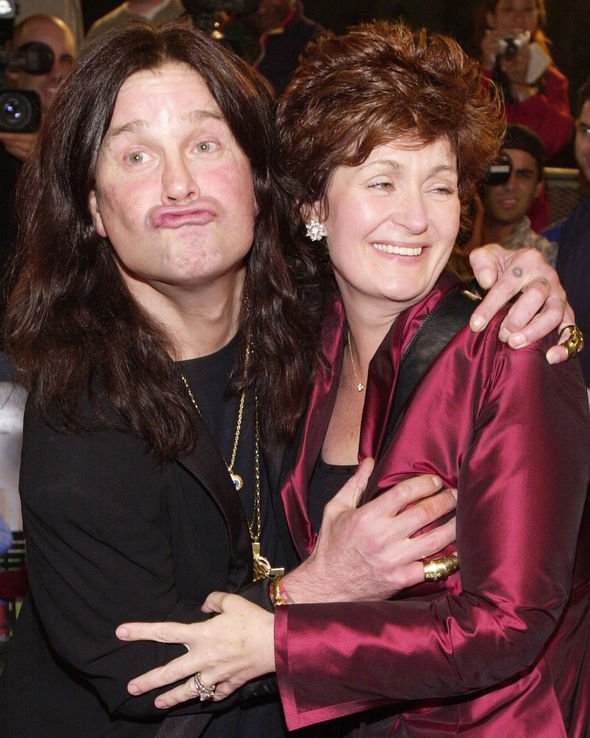