Shawn Mendes is ready for a new chapter. It’s been two years since he released his self-titled album in 2018, and fans have been wondering when they would finally hear a new collection of songs from the singer. Mendes answered their prayers on Sept. 30, unveiling a fascinating trailer for a brand new record. Titled "Wonder Trailer," the video dropped some major hints about what fans can expect. Get ready, because Shawn Mendes’ Wonder album details sound so magical.

The Wonder album trailer starts with Mendes lying down in a dimly lit apartment as he belts out a tune, presumably the album’s intro. "You have a million different faces, but they’ll never understand/unless you let them in/You’ve been a million different places/So I guess I’ll have a chance to get lost in wonderland," Mendes sang.

The video also included what appeared to be a tracklist on the floor of the room, as well as a phone number (305-745-7485) for fans to text to get album updates. The same day he dropped the trailer, Mendes also launched an Instagram page and website, both called called "whatiswonder." Visitors to the site will find themselves immersed in the same room as Mendes, and can navigate it in 3D.

Mendes first tipped fans off about new music earlier that morning with a cryptic tweet.

With Mendes’ last self-titled record being released in 2018, there’s so much speculation on when his follow-up will drop. Here’s what we know so far.

In case you’ve yet to see Mendes’ new Wonder trailer, you can watch it below.

On Friday, Nov. 13, a few weeks ahead of Wonder‘s release, Mendes shared the official tracklist. Mendes’ handwritten note revealed the name of the 14 songs that will comprise the album. The only collaboration listed is the track "Monster," which features an unrevealed artist. The blank space fueled fan rumors that Mendes’ longtime friend Justin Bieber may collaborate on the album.

Here’s the full list of songs in case you can’t read Mendes’ handwriting. 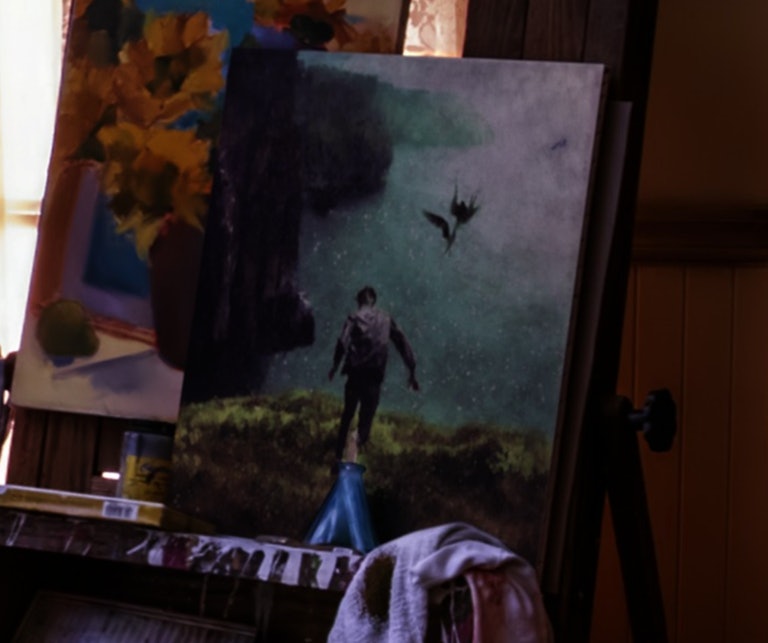 At the end of his trailer, Mendes dropped two dates: Oct. 2 and Dec. 4. He soon followed up with an Instagram post explaining the significance of both dates.

"#WONDER The Single October 2nd, The Album December 4th, pre-order & pre-save now. link in bio," he wrote. The post coincided with a letter to fans sharing his excitement about the album. "I hope you can all listen front to back," he said in the letter.

It’s been a long time coming for Mendes’ new album, but judging from his many clues, the record will be worth the wait.

This article was originally published on Sep. 30, 2020