Coronation Street actor Simon Gregson, 45, who is otherwise known as Steve McDonald, expressed his anger over a household item which he keeps finding around the house “bl**dy everywhere”. The ITV favourite was inundated with responses tonight after he opened up about how he hates the “f****** things”.

In view of his 246,000 Twitter followers, Simon shared a snap of the ledge inside his shower showing a bobby pin in front of a bottle of shower gel.

Despite Simon’s frustrations, it wasn’t long before many could relate to the star’s admission.

One social media user replied: “Imagine how many are in your house when your daughter has hair like this and puts it in a bun for netball and football.” 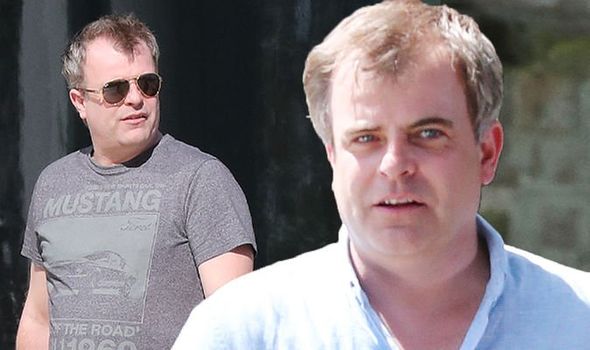 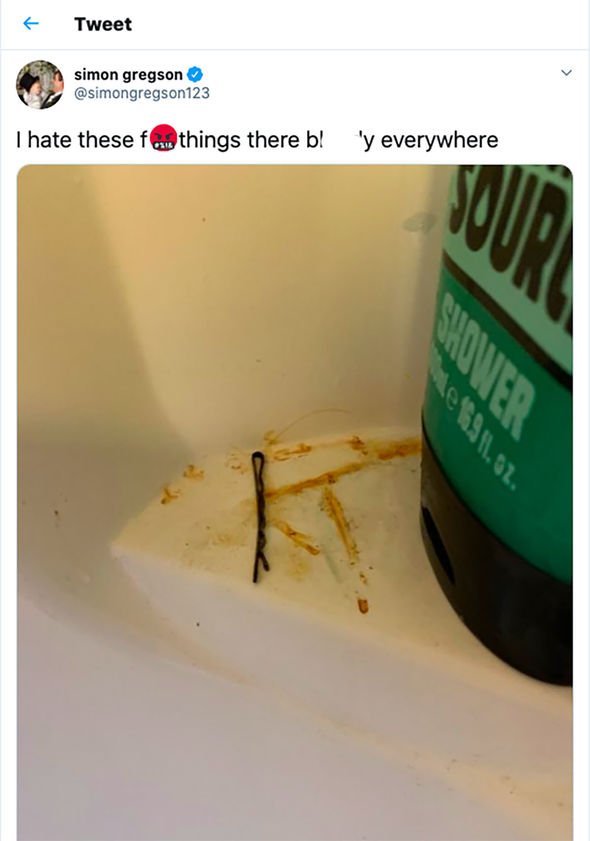 Another added: “Soooooo regret taking my granddaughters 6&4 to Wilkos for hair stuff treats – what was I thinking – months later I’m still finding the bl***y hair grips.”

“Get your hair cut then,” one person said, which was followed by a laughing face emoji.

However, one fan became distracted by his chosen shower gel as they penned: “That shower gel gives you a whirlwind of emotions! 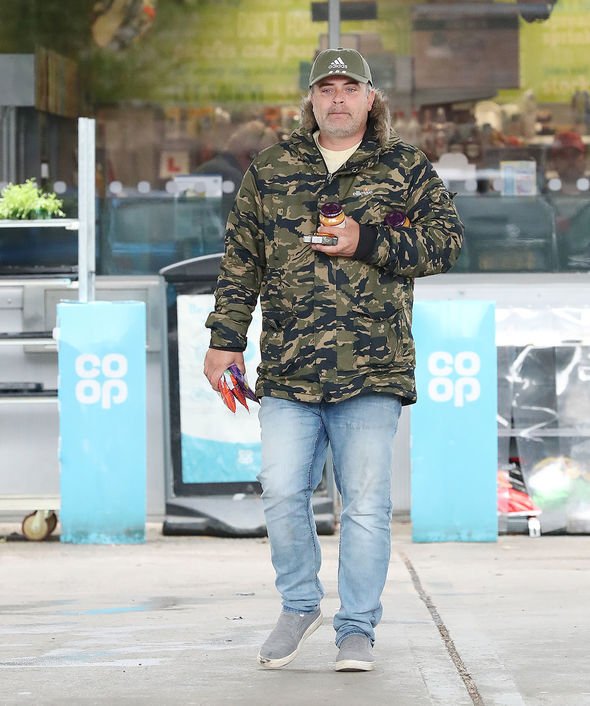 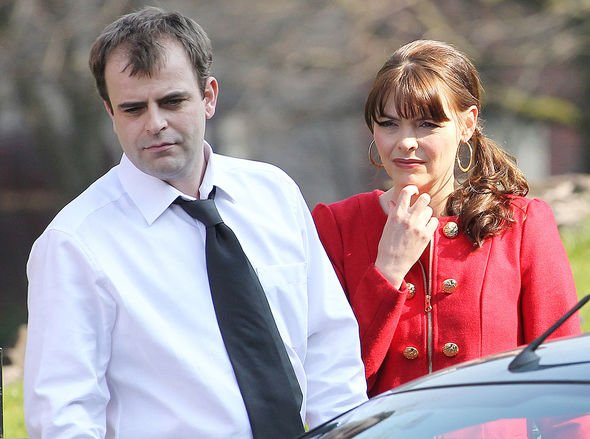 “Am I hot am I cold am I burning WTF IS GOING ON.”

Last month, Simon revealed how he narrowly avoided a “car disaster” and opened up about the “close call” online.

The Steve McDonald star told his fans how he noticed a “bumping noise” coming from the front of his car.

“Turns out the calliper bolt had wriggled free.”

He then thanked those who helped him as he added: “Thanks to the lads at Holyhead garage, disaster was avoided with a car full of tiddlers #mypalchubby.”

Simon finished off the tweet by posting an open mouth emoji in a cold sweat to reflect how he was feeling after his experience.

The soap star has played the role of Steve in the hit ITV show since 1989.

Simon, who has received 17 awards throughout his career, was nominated for a British Soap Award for the Best On-Screen Partnership alongside Kate Ford who plays Tracy Barlow.

Kate first joined The Cobbles as Tracy back in 2002 and brought a “darker side” to the show’s character.

Coronation Street airs on Monday on ITV at 7.30pm.