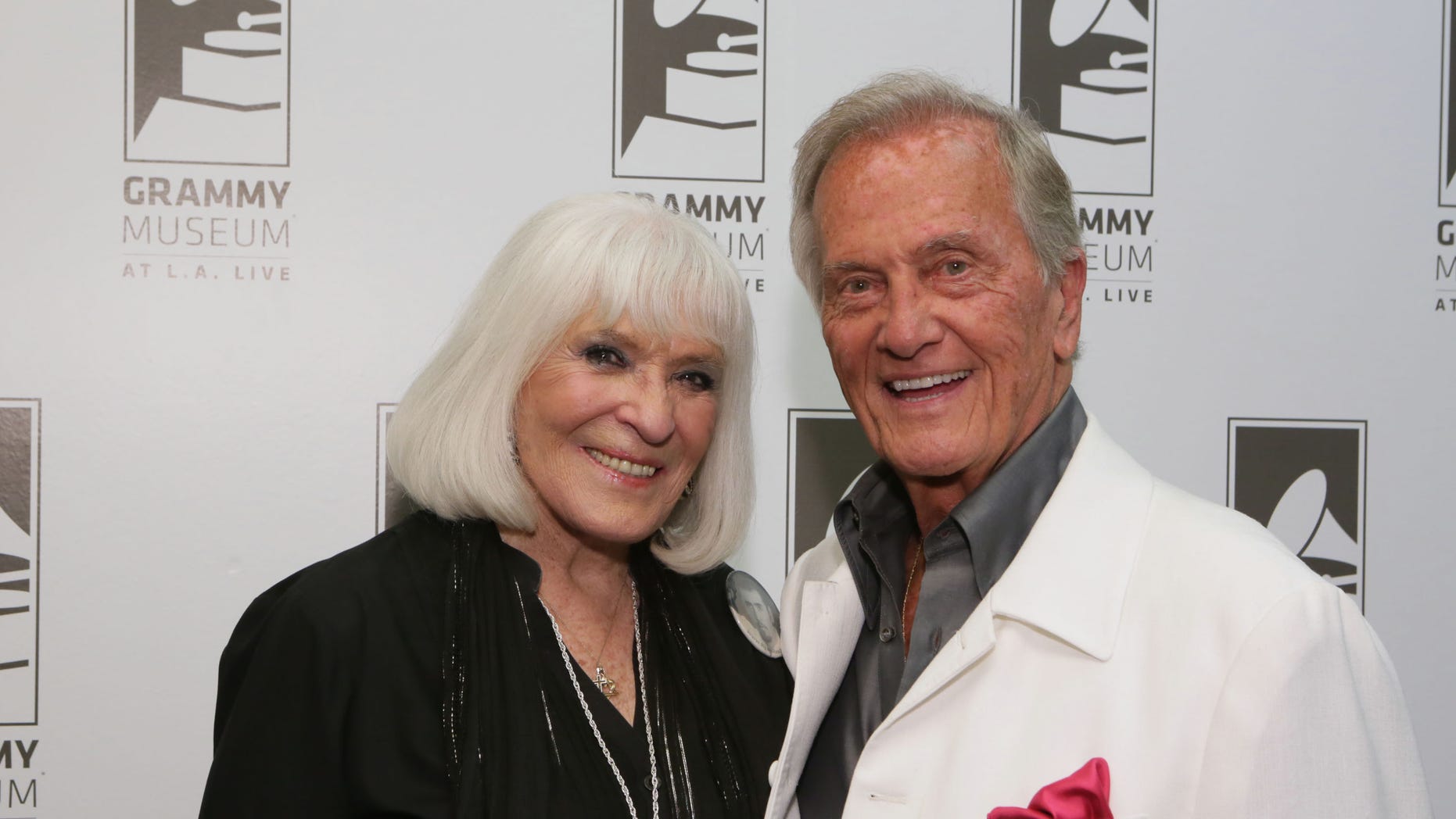 The 1950s star confirmed his wife’s death to People, saying they’d shared “a wonderful, blessed life together for 65 years” and he knew he’d one day be reunited with his beloved.

“I’ve parted with my better half for a little while … but we don’t die, we just move on to another place, and today was moving day,” he told the outlet.

“She’s changed her address is all and moved to a different mansion that I expect to join her in one day,” he said. “I’m very confident of that.”

Reports say she died at their California residence after enduring vasculitis complications.

A representative for Boone did not immediately return Fox News’ request for comment.

PAT BOONE RECALLS SHOCKING THE CHRISTIAN COMMUNITY WITH HEAVY METAL ALBUM: ‘IT WAS A BIG OVERREACTION’

The romance between the Boones began when they were teenagers. They married in 1953 and went on to have four children together, People reported. As time went on, their extended brood reportedly grew to include several grandchildren and great-grandchildren.

“The thing that would most fulfill her was to be a good wife, and mother, and grandmother and to create happy homes,” Boone told People.

In her own career, Shirley was an author and humanitarian, among other things.

Her husband also credited “her desire to help people as an activist,” telling People that “she had an honest, deep, earnest love for people.”

“She was so easy to love because she loved so easily and so naturally,” he said.

Steven Tyler Supports Taylor Swift In Scooter Braun Feud: ‘I Look Up To Her’ For Standing Up For Songwriters
Celebrities News