Renate Blauel, 67, said the couple did try to have a baby but struggled to conceive together, according to the papers. The documents are part of a £3million legal action she has made against the singer over alleged comments he made in his autobiography. She claims passages in the book breach an agreement that they would never publicly discuss their marriage.

Adam Wolanski, representing Ms Blauel, said Sir Elton had written in his book of not having wanted children until he married David in 2014.

The lawyer said the passages were upsetting for her, because she claims that they had in fact tried to have children, but struggled to conceive.

“That assertion was reinforced by references at pages 314 to 316 of the memoir to the defendant never having wanted children until his marriage to David Furnish. 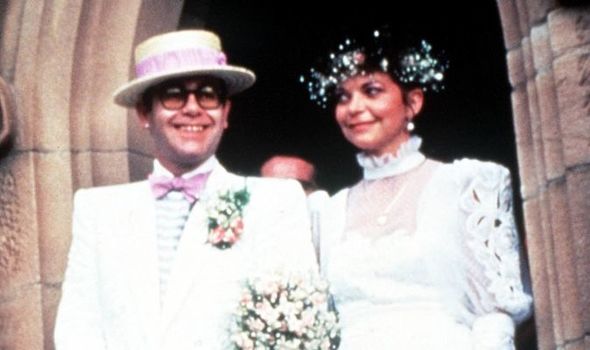 “This allegation was particularly upsetting for the claimant, since it seriously misrepresented the nature of their relationship.

“In fact, the claimant and the defendant did attempt to have children during their relationship but were unable to do so.

“The defendant refused the claimant’s request to remove that passage from the memoir.”

Renate claims she has been plagued by “recurring nightmares”, saying the singer ruined her attempt to “shed her public identity” by talking about her in the book.

According to the papers filed at the High Court, German-born Renate tried to distance herself from the marriage following their divorce.

Desperate to avoid being the subject of press and public discussion, she insisted on the clause being included in their divorce agreement. 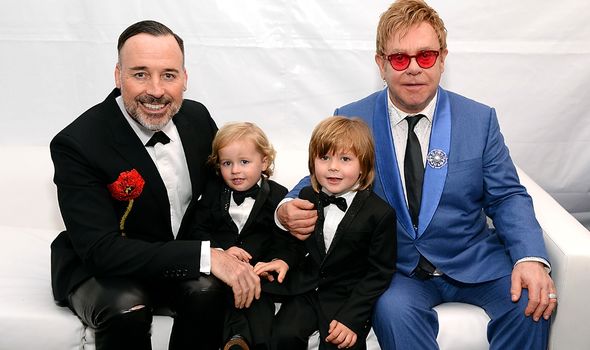 But she claims that he made comments about her in his autobiography, Me. And after scenes in the recent biopic Rocketman depicting their relationship, she claims she has found herself back in the public eye again.

Sir Elton, 73, denies breaching the divorce agreement, saying the matters he has spoken of are all public knowledge anyway.

Seeking damages of £3million and an injunction to restrain further commenting on her or the marriage, Renate’s barrister Mr Wolanski said the book caused her “mental harm”. He said: “She has, since the release of the film, suffered recurring nightmares, agoraphobia, anxiety, fear.

“The publication exacerbated these symptoms. She has needed therapy.”