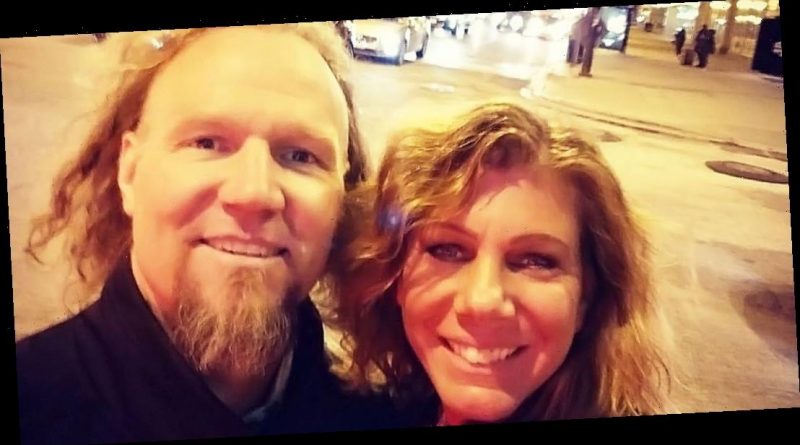 No relationship is perfect — and the stars of Sister Wives aren’t afraid to admit it.

After more than 20 years of marriage, Kody and Meri Brown have worked their way out of more than one major rough patch. The couple tied the knot in April 1990 before Kody introduced three more wives — Janelle, Christine and Robyn Brown — into their family. Their unique home life drew nationwide attention when their TLC reality series debuted in September 2010.

“We have chosen to live in a plural family for many reasons, above all we have a testimony that this is what God wants us to do, and that it will make us better people,” Kody wrote in a 2011 blog post on his family’s website. “We value family above all else.”

Two years later, the Browns sued the state of Utah over its criminal polygamy laws after being investigated for possible prosecution. The case was eventually dismissed by the U.S. Court of Appeals in 2016 — but the concept of a plural family has sparked plenty of criticism from the show’s audience.

Things between Kody and his spouses took a big turn in September 2014 when he divorced Meri in an effort to “legally restructure” their brood. Three months later, Kody officially wed Robyn so that he could adopt her children from her first marriage.

Kody and Meri’s relationship hit a breaking point after their divorce, despite their desire to remain “spiritually married.” During a season 15 episode of Sister Wives, the pair hashed things out in an emotional therapy session, during which Meri said their romance is “dead” and “over.”

The Wyoming native told Us Weekly exclusively in February 2021 he and Meri hadn’t been on the same page for some time. However, he didn’t think he could ever officially end things on his own.

“In plural marriage, I don’t feel like I’ve got the right to say, ‘This is over, this is ending,’” he said at the time. “I have dominion over my own body and where I’m at but I’m not in a place where, like, I can say, ‘Hey, I’m divorcing you.’ I can’t do that. … There’s other double standards that we have in the family that we sort of tolerate. And that other double standard is I don’t get to leave, but they can.”

Scroll down for an in-depth look at all of Kody and Meri’s ups and downs.