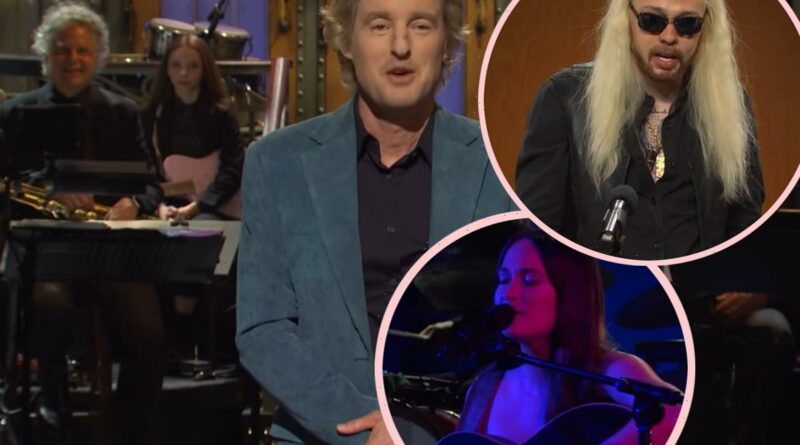 Saturday Night Live kicked off season 47 with a bang!

Owen Wilson hosted for the very first time, while Kacey Musgraves served as the musician guest. In the cold open, newcomer James Austin Johnson debuted his version of President Joe Biden, as he battled four other democrats to try and pass an expensive infrastructure plan. Ch-ch-check it out (below):

During the Weekend Update, co-anchors Colin Jost and Michael Che took a moment to honor the late Norm Macdonald, who died at 61 last month after a long battle with cancer. Take a look at the emotional moment (below):

However, one of the night’s memorable sketches featured a surprise appearance from Pete Davidson playing Dog The Bounty Hunter, in which the 27-year-old comedian poked fun at the recent hunt for Brian Laundrie in the Gabby Petito case during a school board meeting. He said:

“As you know, I’ve joined the hunt for Brian Laundrie. So my question to you is: do you know where he is? Cause I can’t find this dude anywhere! I’ve got no leads on this guy. Either he’s good, or I’m bad: one of the two!”

While some thought the spot-on impersonation was hilarious, other social media users thought the jokes were “too soon.” Here are some of the reactions (below):

Meanwhile, Musgraves bared it all (literally) and delivered some emotional performances of justified and camera roll during the night. Ch-ch-check it out (below):

In case you missed last night’s episode, here are the rest of the sketches (below):

What are your thoughts on the episode, Perezcious readers? What was your favorite sketch of the night? Let us know in the comments (below)! 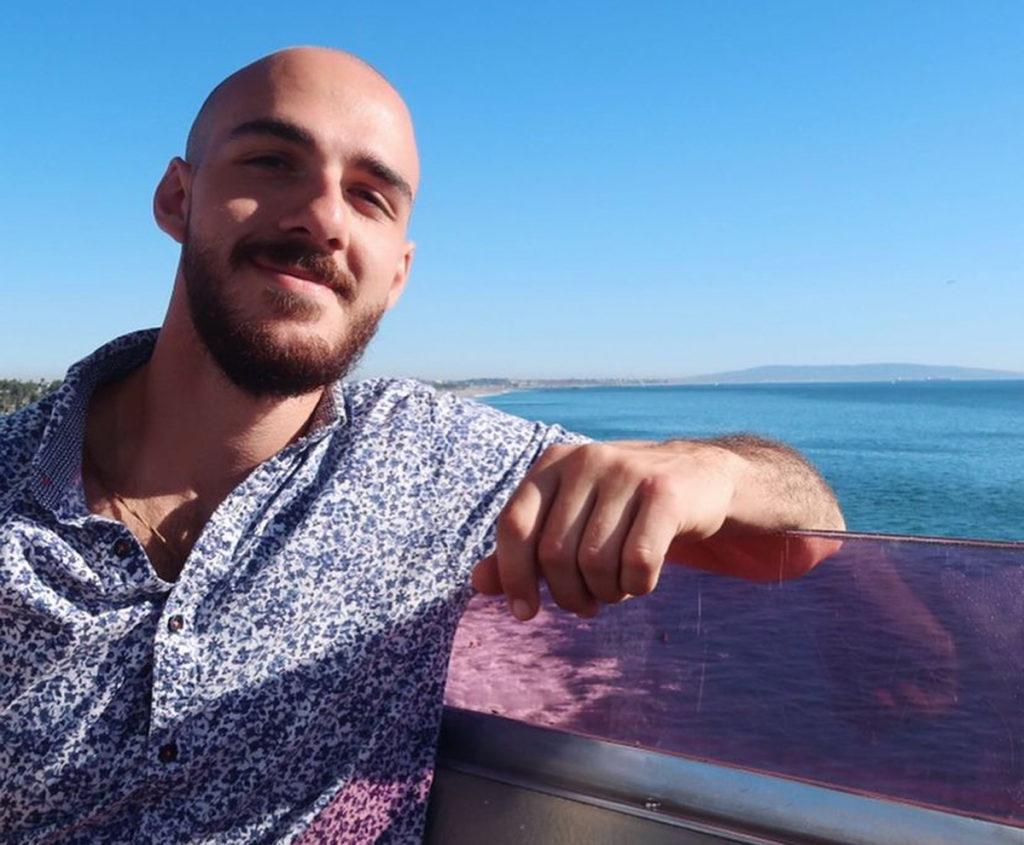 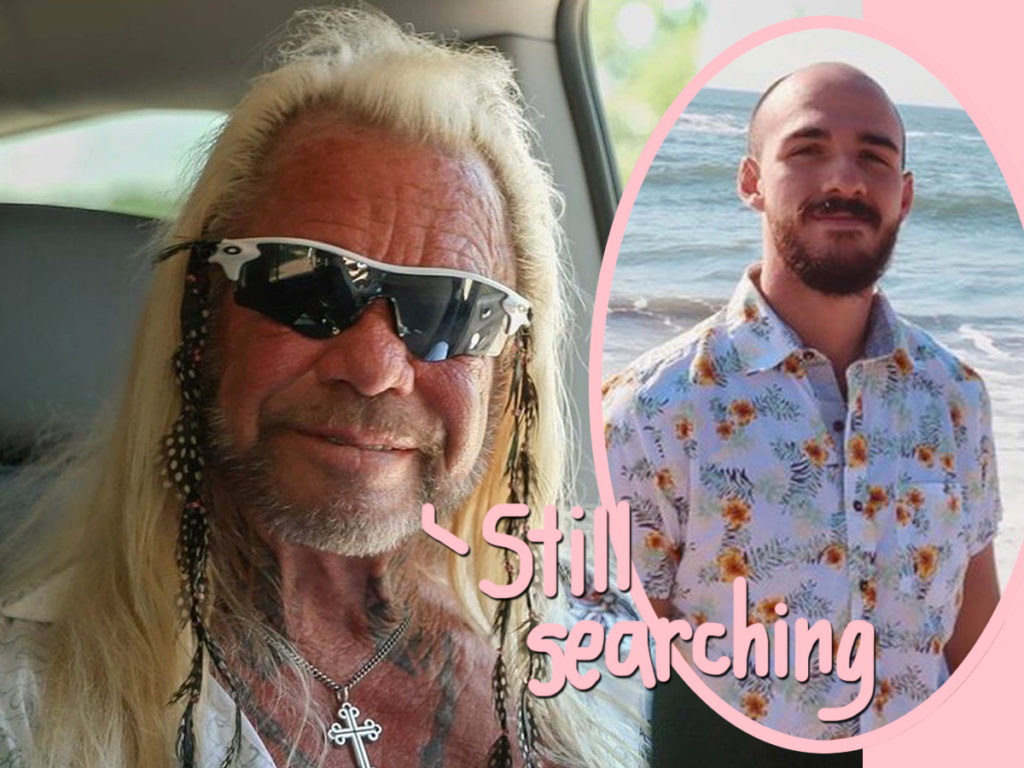 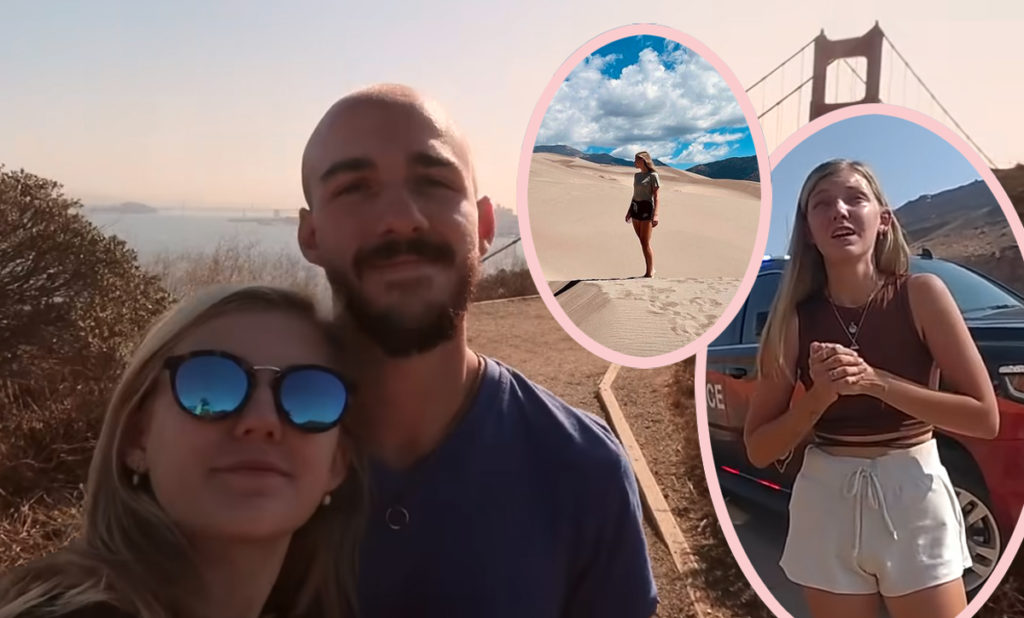 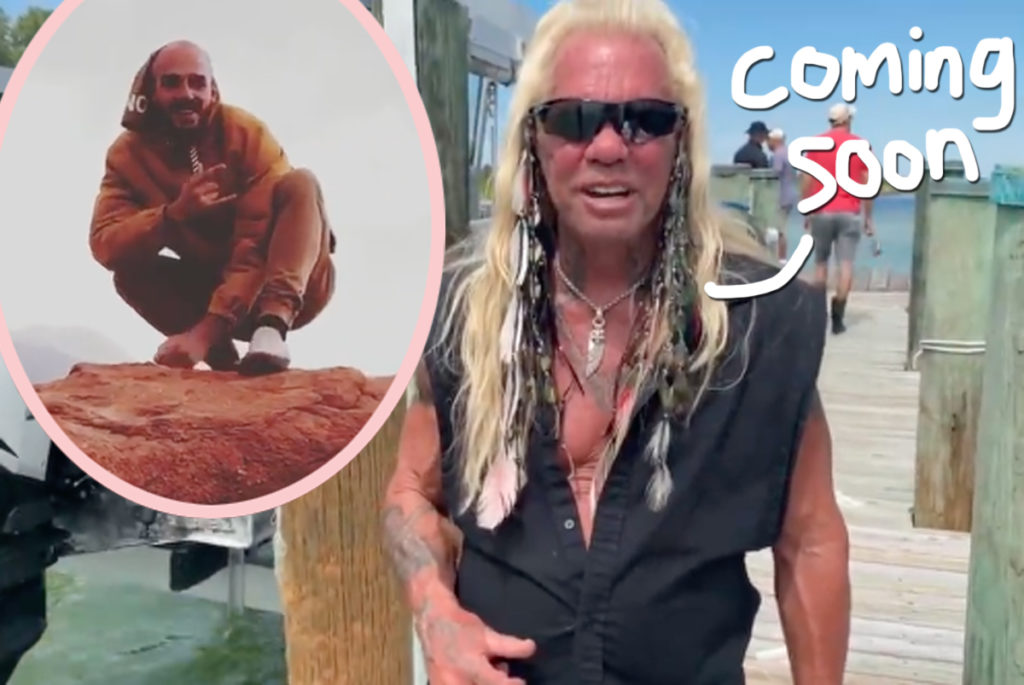