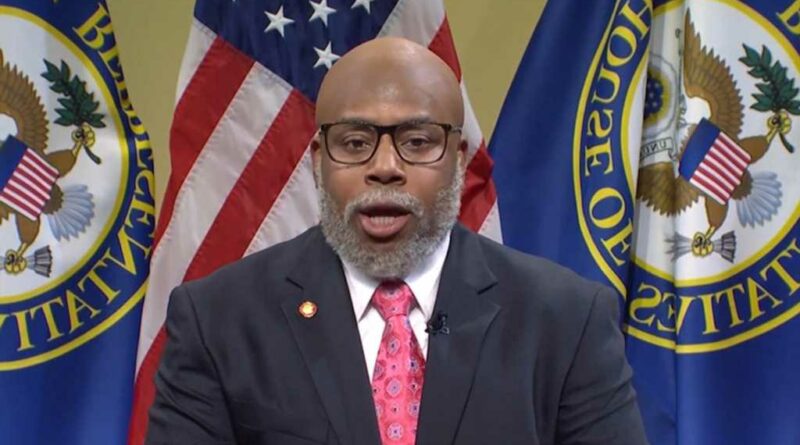 ‘SNL’s cold open Saturday night was a hilarious gag on the January 6th Committee’s closing arguments, but one line produced a gasp from the audience — when ‘Donald Trump‘ asked someone during the insurrection if the rioters made good on their threat to hang Mike Pence.

The casting was fantastic … from Kenan Thompson who played Chairman Bennie Thompson, who introduced “a team of monotone nerds to do a PowerPoint.” 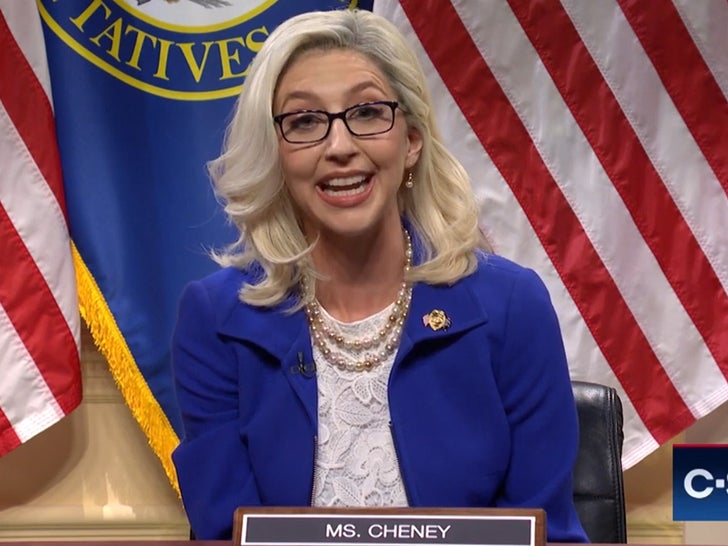 ‘Liz Cheney‘ explained she’s as tough as she is because she has “Big Dick Cheney energy!”

Then ‘Rep. Jamie Raskin‘ read from the ominous message board with questions the day of the attempted coup, including … “Is there a shuttle from LaQuinta Inn to coup?” and “Am I at wrong Washington? I see space needle.” 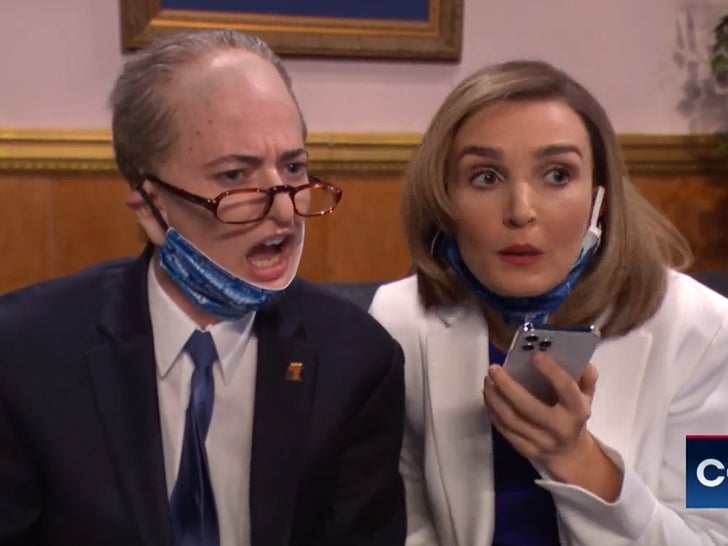 Maybe the most hilarious part was video of the Capitol bunker, where ‘Nancy Pelosi‘ and ‘Chuck Schumer‘ were hunkered down. Pelosi — played remarkably by Chloe Fineman — was a bad ass, while Schumer was obsessed with getting lunch and sucking up to Pence! 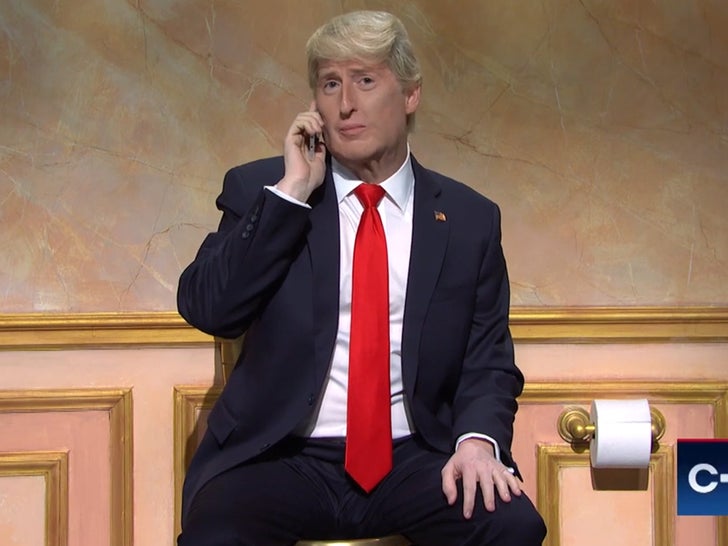 But then the turn … ‘Donald Trump’ on the toilet, rambling on that Apollo Creed died in part because of Obamacare. And then the “by the way” — “Is Mike Pence dead yet?”